We are always told that we should learn from our mistakes. Personally, I prefer sticking to perfection and learning from everyone else’s screw-ups.

They’re way more fun to write about too. Not that there’s joy to be had in another’s pain, but the same human impulse that makes car wrecks, explosions, and Adam Sandler so fascinating also makes epic business failures entertainment par excellence. It’s a reminder of our own mortality, from a safe distance that allows us to point and laugh—and hopefully, maybe, to learn.

The Story:
After raising around $170 million from some VC firms with serious reputations, Quirky filed for bankruptcy in the third quarter of 2015. An online platform for inventors of real-world, physical, you-can-actually-touch-it products, Quirky nurtured dozens of inventions from the idea stage to (supposedly) “market-ready” products.

Unfortunately, managing the manufacturing and scaling to the point of profitability proved impossible and the startup’s impressive capital reserves weren’t even enough to keep up with the shipping; UPS is the company’s third largest creditor, according to the bankruptcy filing, and is hoping for $1.3 million out of the liquidation.

The Lesson:
Minimum viable product. Release. Iterate. Rinse. Repeat. Plenty of billionaires have been minted the old fashioned way; biting off more than you can chew will only make you choke.

The Story:
Secret was an Android and iOS app that let you say things to friends and the public at large with total anonymity. The product flamed out due to some questionable finance moves and potential infighting that ironically generated no small amount of public gossip.

The two co-founders raised millions in a Series A round, then launched Series B less than three months later, cashing out with $6 million ($3 million each) as part of the deal—their partial divestment coming despite some pretty loud protests by their Series A backers. 16 months after Secret was founded it closed up shop, with the co-founders newly enriched and the VCs left without even a whisper.

The Lesson:
Too much money means too many expectations, for investors and for founders. That leads to butting heads and motivational problems that can cripple an early stage company. Look for the money you need, not the money you want. 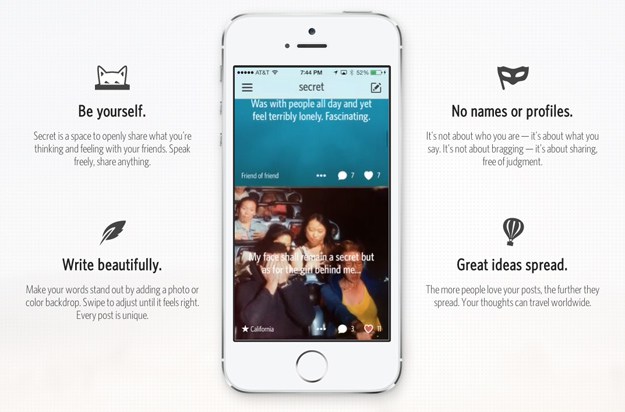 The Story:
Because Limewire, Napster, and Pirate Bay didn’t send clear enough signals that the sharing of copyrighted media files was, as a business model, iffy at best, Grooveshark swam onto the scene to shake things up and make music sharing like, totally modern, man. As groovy as users found the music streaming site, which allowed them to upload their own tunes and listen to anything anyone else had uploaded, the service incurred the unsurprising wrath of the music publishing industry.

Grooveshark found itself fighting tooth and scale. As part of a settlement with Universal Music Group, Sony Music Entertainment, and Warner Music Group, everything Grooveshark used to own is now a blip on the asset list of corporate music.

The Lesson:
Don’t fuck with the RIAA or its constituent members. I mean, seriously, man—let it go. 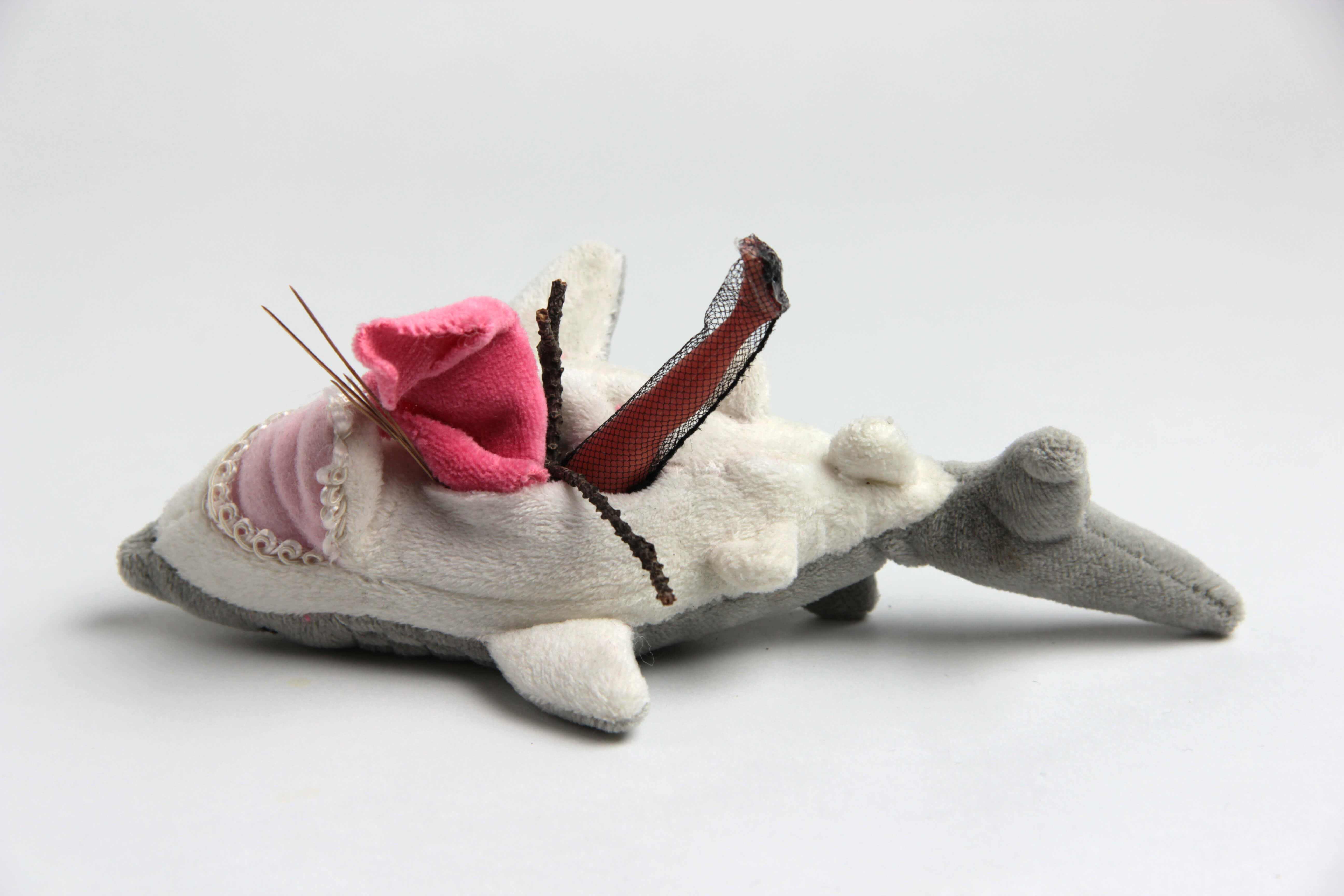