Paying bills. Like Monday-morning traffic and the education system, nobody likes it, but most of us have to deal with it nonetheless. Thankfully, there are now startups that have taken it upon themselves to make that otherwise uncomfortable process more bearable. In fact, there are enough that we dedicated an article to them. BillTrim joins that group with a service that claims to find bill deductions through negotiation. They have also negotiated their way into 500 Startups, where they are part of Batch 21 of the accelerator.

BillTrim’s CEO Dipesh Desai tells me that they “use technology and group of amazing professional negotiators to reduce your bills.” It’s the professional negotiators who actually go about the process of obtaining bill deductions. They contact providers on customers’ behalf and identify discounts, loyalty offers, promotional rates or even information on competing services which could be leveraged in a negotiation. The technology layer is used to scale that process, making it simpler for the team to deal with more bills and service providers.

Customers can upload their bills to BillTrim as PDFs, email the invoices, or just provide the login details to individual accounts. The service currently handles cable, auto insurance, electricity, cell and home phone, internet, and home security payments, so most basic amenities are covered. They plan on adding more services to the system over time.

BillTrim doesn’t have a fixed time period within which it promises to get the bill deductions. They do, however, have a track record of negotiating reductions before the following billing cycle begins. The startup takes a 25 percent cut of the savings they can broker, making it a risk-free prospect for customers. “BillTrim’s future is the One Bill app, which allows users to pay us for their bills and we manage the providers,” Desai reveals. 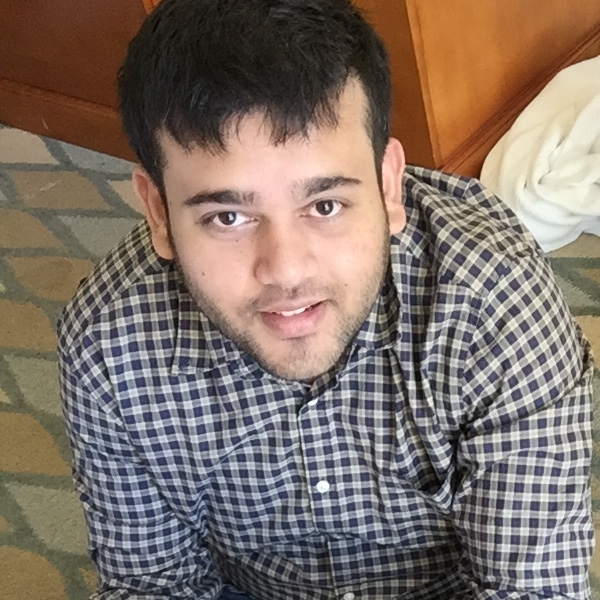 The startup has its origins in a fortuitous encounter Desai had with NFL veteran Matt Turk. “I used to run a reverse logistics operation called Housenkid, and Matt walked into my warehouse to buy a bathtub,” Desai recollects. He used the opportunity to pitch BillTrim, on which he was already working with his cousin Anu Sura. Turk hopped on board, which set the ball rolling on more robust operations.

BillTrim is part of 500 Startups’ Batch 21, which kicked off in April. 31 companies are part of this latest batch, which over the next four months will be guided through the accelerator program. “Scaling the negotiation process, a more efficient sales funnel, and raising investment to reach our next milestones” is what BillTrim hopes to gain from its time at 500 Startups, according to Desai. Comcast probably hates them, but if they can get things right, BillTrim stands to have consumers everywhere rooting for them.