People all around the world look forward to the new products Apple has in store for its loyalists every year. The rumor mills predicted larger iPhones for 2018 and were right in doing so. Tim Cook confirmed suspicions yesterday when he unveiled the company’s new lineup of phones at the company’s annual September event. The iPhone nomenclature has become slightly more confusing and the price tags a little bit more prohibitive. But there are a lot of interesting cosmetic and functional upgrades that the engineers at Apple have fashioned to justify those costs.

The event was mostly about the new iPhones, but there were a few other things to take note of. Here’s a recap of everything important announced at the Steve Jobs theater in Apple Park yesterday.

The successor to the iPhone X is called the iPhone Xs. That’s pronounced ‘ten s,’ not like the XS in INXS.

Apple hasn’t tinkered too much with the way its flagship device looks. The iPhone Xs has a 5.8-inch edge-to-edge super retina display with a notch, just like the iPhone X before it. It does however come in a gold finished version, which its predecessor didn’t. While the screen may look the same, it’s actually a tiny bit better. The glass has been reformulated to improve sturdiness along with enhanced water and dust proofing. It also has a better dynamic range, so the colors you see on the display are going to be a lot more vibrant.

More significant upgrades have been made under the hood. The iPhone XS runs on Apple’s new 7-nanometer A12 Bionic chip. The processor houses a CPU with 6 cores, a 4-core GPU, and also has 8 cores earmarked for the device’s machine learning capabilities. All of that hardware results in the phone being able to process 5 trillion operations every second.

With every new iPhone come a bunch of evolutionary updates to the camera. The iPhone Xs’s 12-megapixel shooter has a dedicated neural engine processing every image that’s captured. A feature called Smart HDR gives users the ability to combine different photos taken at the same time to create the most high-quality representation of the subject.

The iPhone Xs Max is basically the iPhone Xs blown up to have a 6.5-inch screen. It comes with 3D Touch and FaceID, which we were introduced to last year on the iPhone x. The screen isn’t the only thing that’s bigger about the Xs Max. It also has a larger battery, which means it will be able to last about an hour and a half longer than the iPhone X. 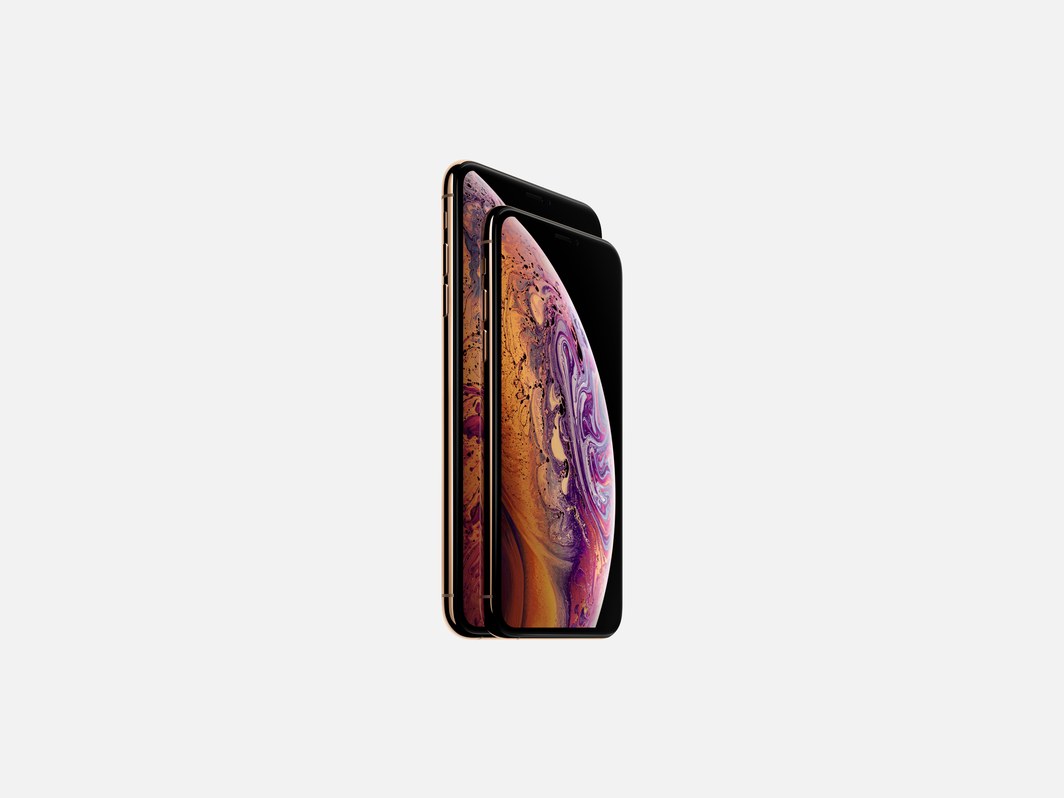 The iPhone Xr is Apple’s attempt not to price out the part of the market that can’t afford to drop $1,000 on a phone. The device will cost you a more modest $749, while still offering some of the new bells and whistles that are on offer in the higher-end models.

The Xr has a 6.1-inch LCD display, which is partly what makes it cheaper than the OLED-display touting higher-end iPhones launched at the event. It has a single camera setup, which is the same 12-megapixel sensor that’s on the iPhone Xs. The front-facing sensor comes with True Depth technology, so the device will support FaceID. One thing the iPhone Xr has going for it that the top-tier iPhones don’t is a more fun range of colors: coral, blue, red, and yellow. Under the hood the heavy lifting is done by the new A12 chip 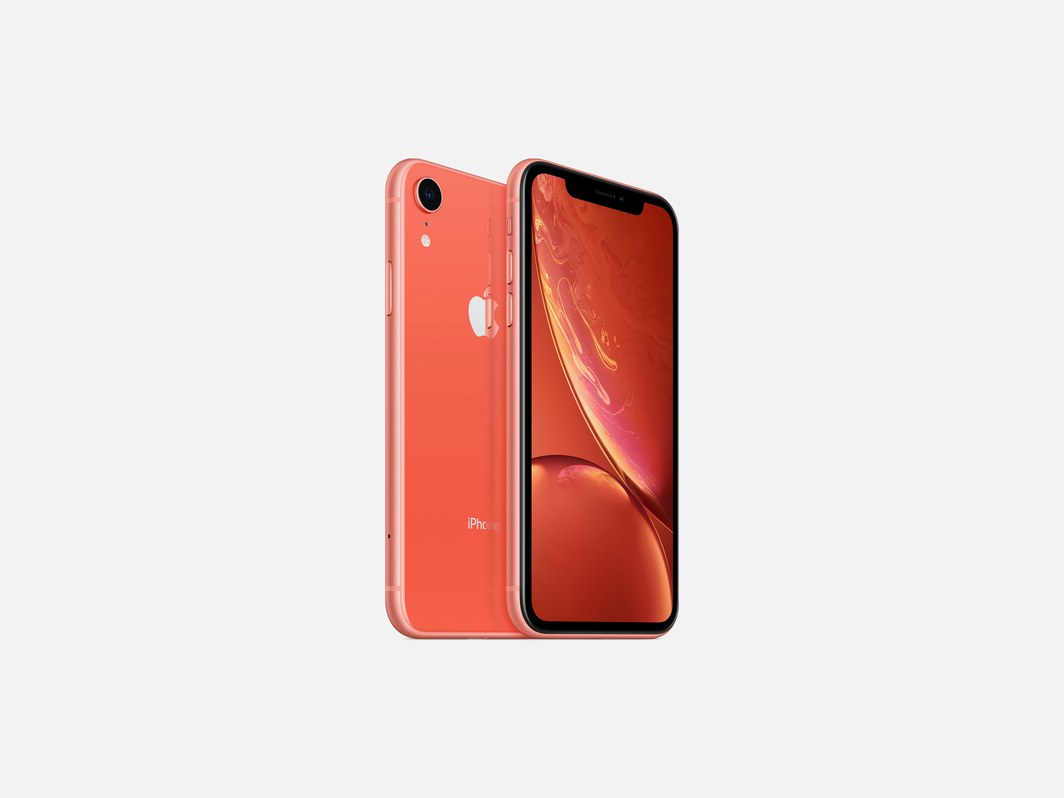 Possibly the most interesting launch of the event was the new Apple Watch, called the Series 4. It has always been clear that the company sees Watch as a health device, and that hasn’t changed with the latest update in the series. We’re not talking about just fitness tracking; the Series 4 has FDA approval to provide ECG readings and data on atrial fibrillation. The watch will be able to tell if the wearer has fallen, and you can then use Siri to get in touch with emergency services.

Externally the Apple Watch Series 4 has a 30% larger screen than its predecessors but is thinner at the same time. The positioning of the mic has been shifted to the side to reduce echoing. 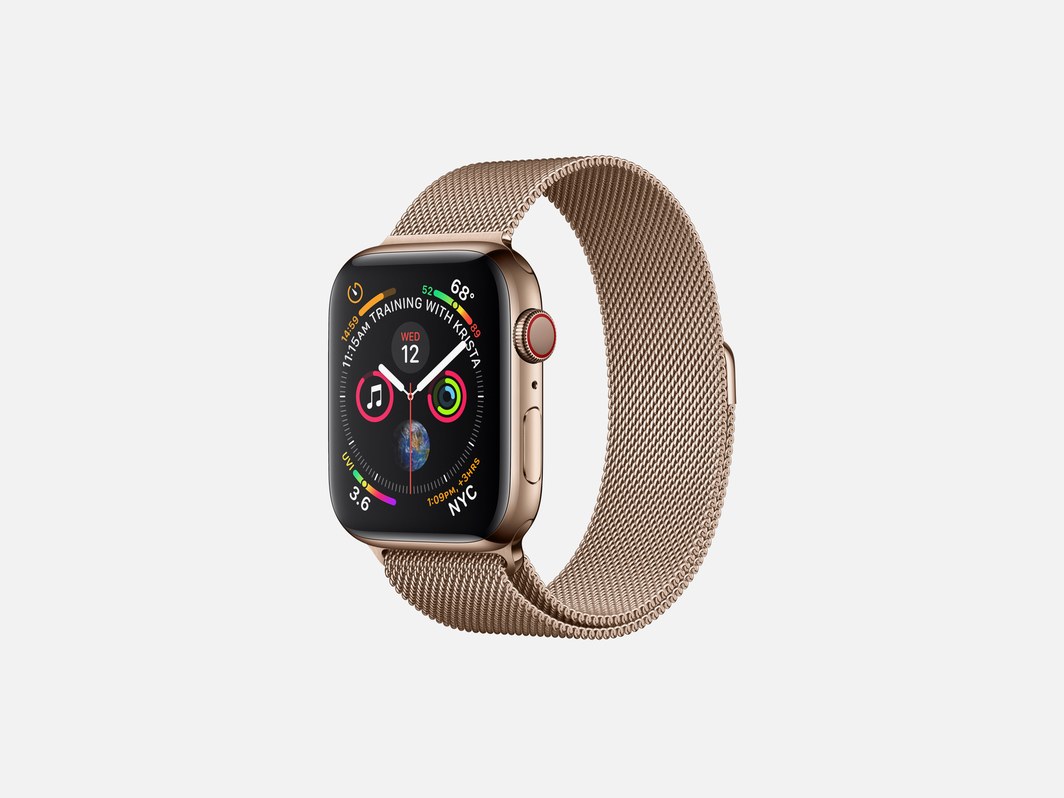 The Apple Watch will be available in two finishes: aluminum and stainless steel. The GPS-only model starts at $399 and the cellular version starts at $499. Pre-orders commence September 14.