I got to see Metallica live in 2011. I was a good twenty rows from the stage, but I’m positive James Hetfield looked me straight in the eye when he sang “Nothing matters, no one else” from Fade to Black. Clearly, I was his favorite fan.

Having a personal interaction with a celebrity like that one isn’t always accessible. It’s why BidAway has created a platform that gives fans a way to have unique experiences involving their idols. Who gets to be part of those experiences is decided based on the results of auctions and sweepstakes. BidAway keeps 20 percent of the proceeds, and the rest is given to charity. The NGOs that receive contributions from BidAway are chosen by the celebrities themselves.

Founder Luca Carlucci tells me that the team puts a great deal of thought both into choosing the right celebrities and fan experiences. When it comes to personalities, BidAway tries to rope in A-listers (currently, Spanish A-listers) who believe strongly in a cause. They started with big names from sports and music, and have since branched out into television and entertainment. “We are also focused on giving our customers the possibility of living truly unforgettable experiences with them, so both aspects are important,” he says. 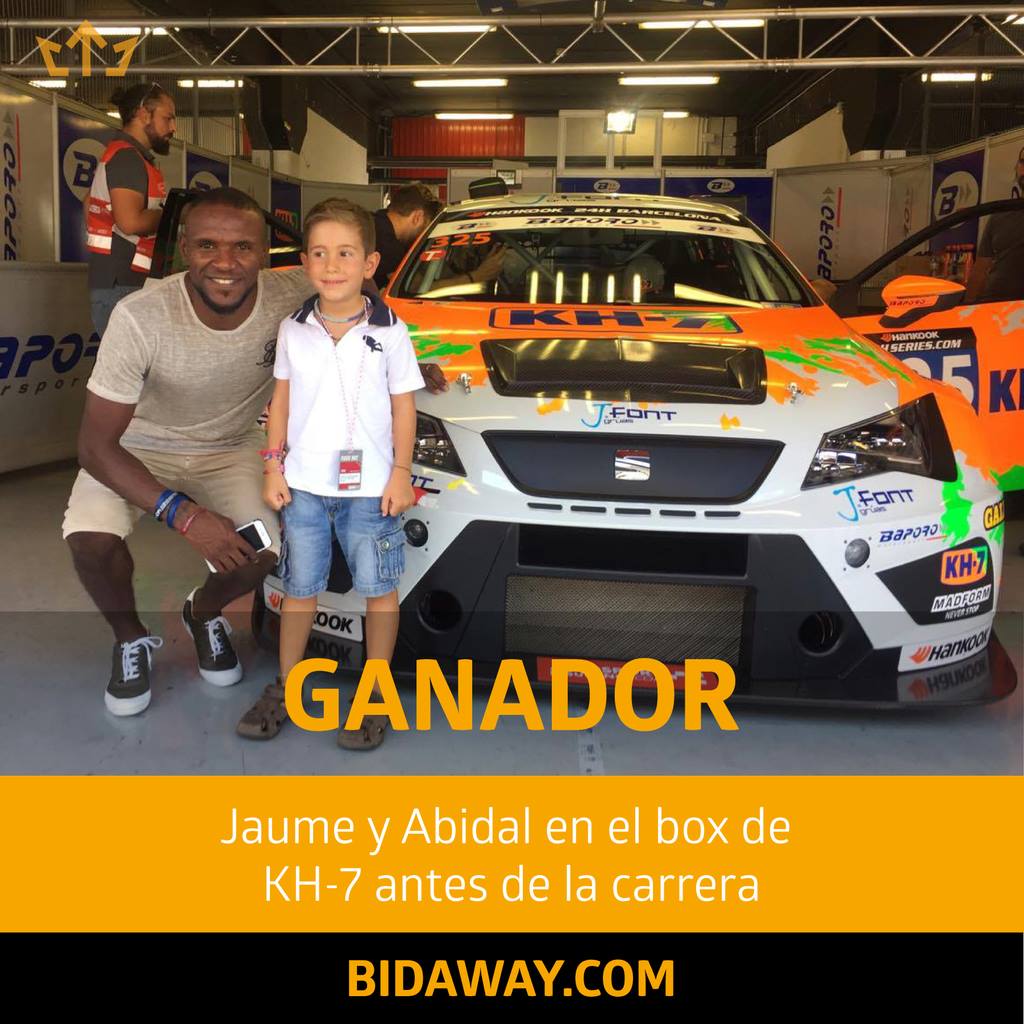 The nature of the fan experiences organized by BidAway differs from campaign to campaign. In some cases winners receive signed memorabilia. In others, they get to actually hang out with the celebrity. There are also campaigns that offer experiences that aren’t about just one celebrity, such as the one in which winners got to spend a day on a movie set. There are also perks just for participating. “The perks depend on each specific campaign; it could be e-cards, personalized videos, T-shirts, courses or private dinners, VIP access to concerts, or event premiers.”

BidAway uses both auctions and sweepstakes to select the winners of their campaigns. In sweepstakes, participants purchase tickets from the website and earn extra ones for sharing campaigns on social networks. The winner is picked randomly using a third-party service. To take part in auctions, you’re required to create an account using an email ID or Facebook. Participants are notified each time their bid amount is surpassed. As you’d expect, the highest bid wins the auction. 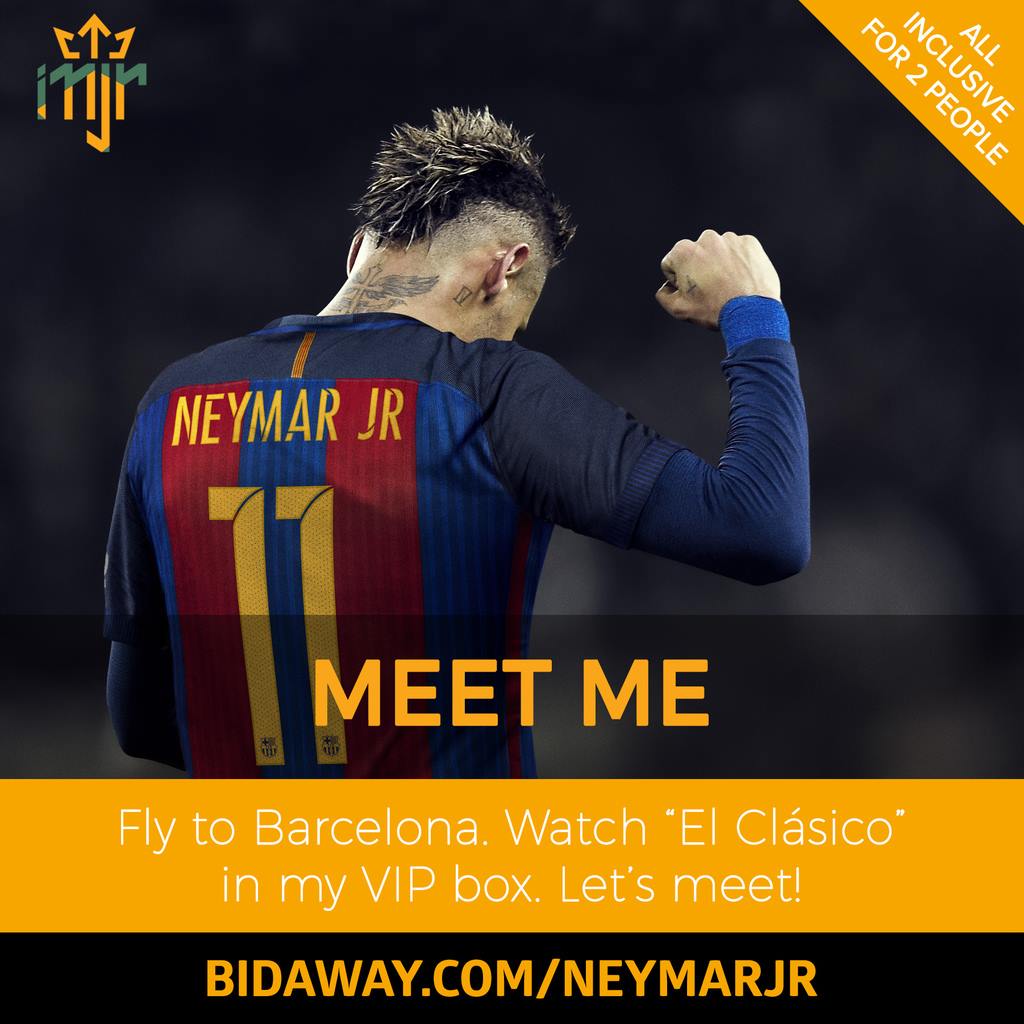 BidAway in its current form is significantly different from its origins. It started off as a service that let luxury hotels auction their extra rooms. This would give clients a way to set the price for rooms in fancy hotels themselves, potentially making expensive holidays more affordable. “Before we were making luxury travel more accessible notwithstanding clients’ economic conditions, but we’ve changed to once-in-a-lifetime experiences,” Carlucci explains.

He isn’t exaggerating when he calls them “once-in-a-lifetime” experiences. In a short while since the pivot, BidAway has been able to rope in football superstars Lionel Messi and Neymar Jr., and Moto GP World Champion Jorge Lorenzo. Lionel Messi, for example, gave away his signed boots towards a sweepstakes that raised money for the Vall d’Hebron Children & Maternity Hospital in Barcelona.

The service currently focuses on the Spanish market, but there are plans to expand into other Spanish speaking countries and Asia in the near future. “We are not yet considering to open a financing round as things are going well also on that side as growth,” Carlucci says. In the process, they’re raising funds for social causes, and creating lifelong memories for their users.