Unless you’ve been living under a rock, you know that the publishing industry and journalism as a whole have been having a bit of a revenue problem lately. As a media criticism professor once explained to me, the problem originated when the Internet first sprang up. Publishers, getting bullied by fast-paced digital trends, figured they could just put the content from their publications online for free without any consequences. Always the penny-pinchers, consumers canceled a lot of hard-copy subscriptions and just started reading everything on the web.

By the time newspapers and magazines tried to charge for their work, it was too late. People were set in their ways, and paying for online content at the same rates as their former tangible formats – as incredible and identical as the web-based journalism may have been – didn’t sit well with consumers.

Perhaps more importantly, there were so many places to read so many different things; if customers bought a subscription to a website, they would feel obligated to use it, but with so many sources and so much free material, an undivided commitment like that made little sense.

One potential solution? A consolidated content platform that accepts micropayments, or pay-per-article, instead of site-level access as a monthly subscription. That’s what Dutch startup, Blendle is trying to facilitate.

The startup, which actually raised it’s first and only funding round ($3.8 million) back in October of 2014, has found relative success in the Netherlands and Germany with 650,000 users and has recently launched a limited beta in the United States, with publishers such as The New York Times, Time magazine, The Washington Post and The Economist on board and accessible through the digital kiosk.

The concept is simple: from one platform, a broad variety of publishers charge between 19 and 39 cents per newspaper article, or 9 and 49 cents for magazine articles. Publishers keep 70 percent, and Blendle gets 30. If readers don’t like the article they just read, they can get a refund.

The hope is that users swallow the micropayments (and cross-brand flexibility) more easily than site-specific paywalls, which have been seen to crumble under pressure. Co-founders Alexander Klöpping also wrote that in a world of ad-blockers, we need micropayments because we can’t rely on advertising for revenue anymore.

Blendle has the numbers to prove that readers will pay for quality stories over clickbait; in the first four months in Germany, the most popular, least refunded stories were about ISIS propaganda, mass-produced organic food, and a profile of a woman who escaped the Nazis to become an activist against them, to name a few.

“Here, you don’t only have to write a good headline, you have to write a great story. One that people find useful, even after they read it,” Klöpping wrote. “Because you don’t have to get people to only click, but also to love. You have to fight for reader’s trust with every single story.”

The concept is solid but will customers really buy into it? When new users sign up for Blendle, they get free credits to buy articles, which is fair – try the service before you buy it. The problem is that only about 20 percent of users in Europe so far are actually buying it. Which means this “experiment,” as promising as it sounds, could easily just be another promise of revenue that the publishing world can’t quite grasp. 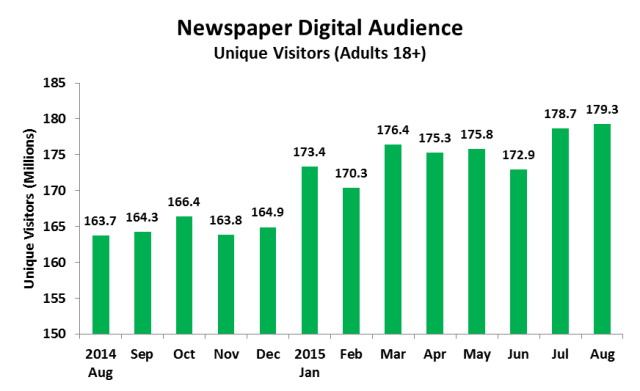 It’s not all bad news, though. Last year, Canadian newspaper The Winnipeg Free Times began experimenting with micropayments, and though they didn’t have as many takers as they expected, they found consumers who used micropayments bought more than the Times expected. In fact, the newspaper is expecting to bring in $100,000 from micropayments this year.

The Winnipeg Free Times isn’t expecting micropayments to be the answer, but they’re “setting the groundwork for the future,” according to Christian Panson, vice president for digital content and audience revenue. It’s not everything, but it’s something.

So maybe Blendle isn’t the answer on its own, but instead the first step of many that will light the path for a resurgence of paid content and adequate reimbursement for quality journalism. With all the content and specialized publications out there, paying little by little seems more reasonable than brand-loyal investments. At this point, no matter how you look at it, “little by little” might be the only name of the game. 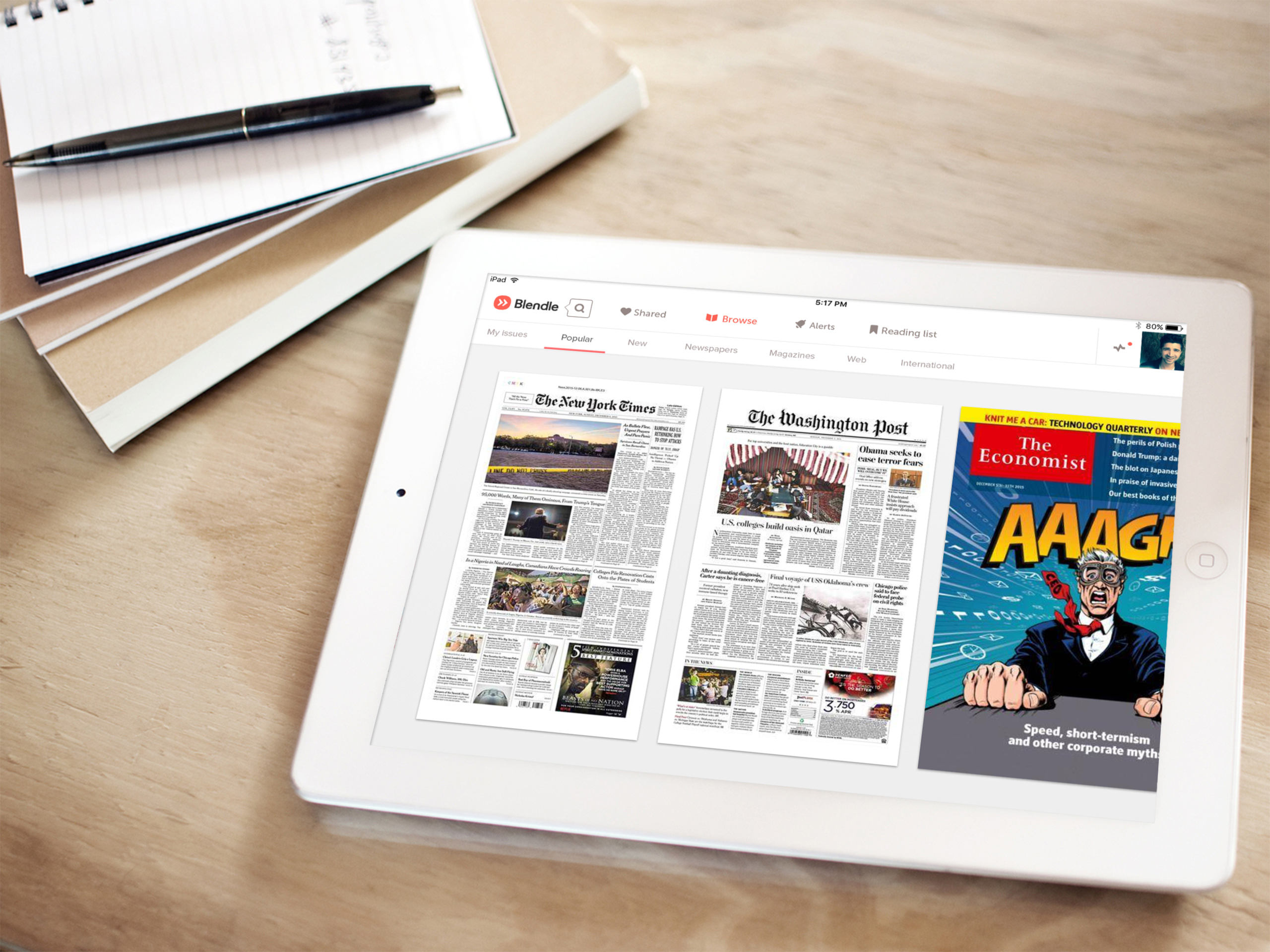