It’s 2014 and high school hockey player Matt Roda is getting slammed head first into the boards as someone pulls an illegal move, crashing into him from behind. His coach pulls him to the bench and performs a test to see if Roda has a concussion.

“Where are you, what year is it, and who’s the president?” he asks. To which the Pennsylvania teen responds: “It’s 2014, I’m at the Lancaster ice rink and Barack Obama.” He passes with flying colors. The only problem? He actually has a serious concussion.

The impact of that hit still haunts Roda, now a student at Pennsylvania State University, three years later. “I kept playing during that game and the coach, the referee and any other officials didn’t and couldn’t have known that I had a concussion,” Roda recalls. “The reality was that I did have a concussion so severe that I ended up missing over a month of school after that and then didn’t return full time for yet another month.”

He got to chatting a few years ago with a couple of his friends at Lancaster Catholic High School, Matt Campagna and Patrick Walsh. The three challenged themselves to build their own concussion-detecting device, one that was both less expensive than the current technology available to high schools, and portable so that athletes could carry it from game to game. 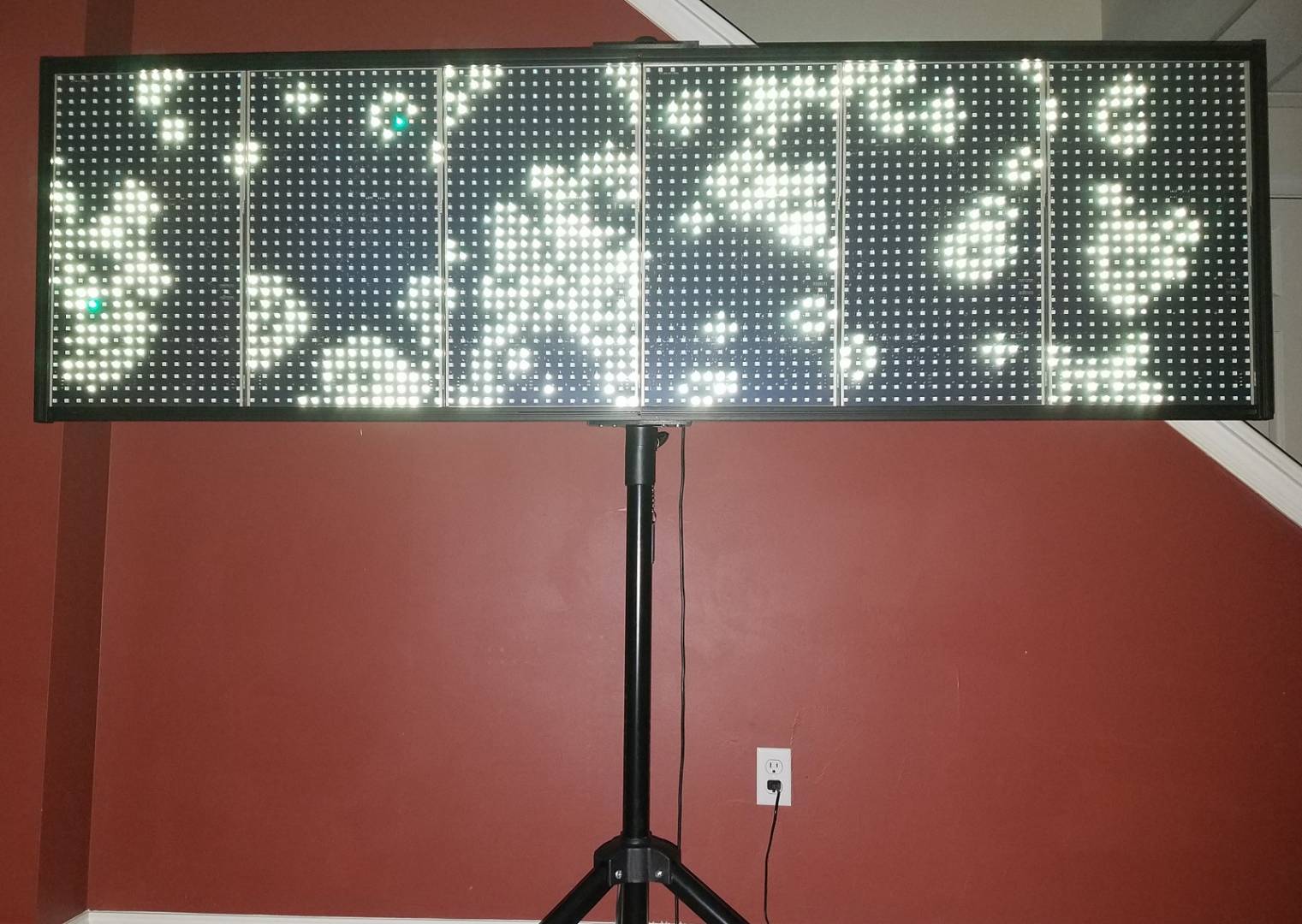 “The three of us just looked at each other and thought, ‘we can build something like that,’ and here we are three years later and many hours in,” says Matt Campagna, who grew up taking computers apart for fun, and is now studying engineering at Case Western Reserve University. Their high school plan came to fruition, as the trio—whose company goes by the name Reflexion Interactive—just unveiled their prototype, the Reflexion Edge, at CES. The say the device tests athletes for multiple signs of concussion in just 30-seconds.

“My initial concussion experience has really been a huge motivation for me to really get this to the market and protect as many athletes as possible, just because I’ve gone through that and the horror of it and I don’t miss that upon anyone,” says Roda.

Better concussion testing is certainly needed if statistics are any indication: Concussion rates among youth ages 10-19 have more than doubled, with a 60% increase between 2007 and 2016, according to a study in the Orthopaedic Journal of Sports Medicine. There are over 300,000 sports-related concussions every year with many more going unreported.

Here’s how Reflexion edge works: The device resembles a large video touch screen, that measures about 6’ x 2’ and collapses down to the size of a gym bag. “We designed it so it would be able to be highly portable. It has approximately 25,000 sensor points and that allows us to provide very esoteric tests that test everything from complex reaction time to simple reaction time to depth perception to peripheral awareness to memory,” explains Campagna. “All of these functions are correlated to concussion, so we administer what’s called a ‘dual task’ where we monitor as many of these functions as possible at one time and we therefore attempt to reduce the variance that you’d see from test to retest to get better data.” 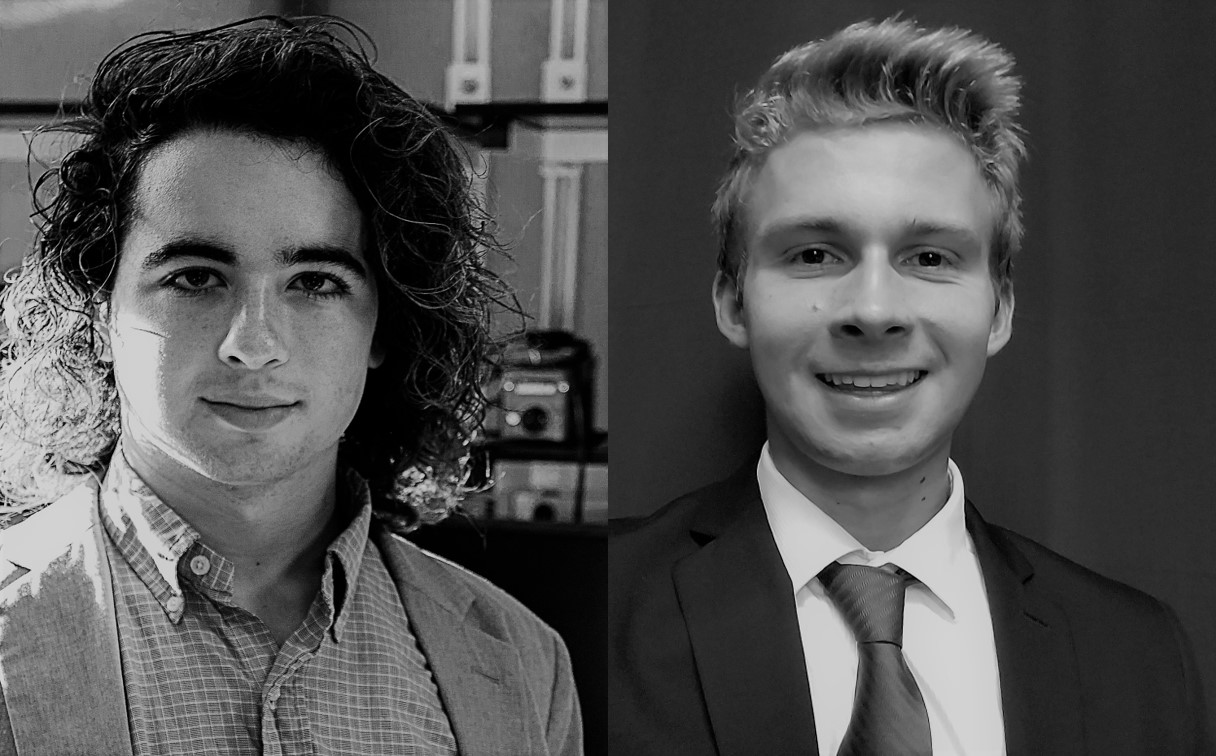 Campagna doesn’t feel the current concussion monitoring protocols in American high schools are up to snuff, even when the schools are actually using the leading concussion-detecting tech, like the ImPACT test (as opposed to simply asking students who the President is).

“The problem right now is you give athletes one baseline test,” says Campagna. “It’s usually a 30 minute computerized test and then you don’t monitor them again until a coach or an athlete or someone on the sideline goes, ‘wow that was a big hit.’” He points out that the tests aren’t really objective when you don’t test every athlete regularly—something they’ve expressly designed Reflexion Edge to do in a short period of time to ensure concussions don’t go undetected. “We’re really relying on a human to detect a concussion, before we apply any of these objective measures, so they don’t really serve the purpose we hope they do.”

He says another problem is the cost to schools: “Cost needs to be reduced because a lot of high schools can’t afford the more advanced technology. We’ve talked to countless athletic directors who echo this.” They’re working to make their device more affordable. “We’re really trying to keep the quality of our components high while we keep the costs low.”

In the meantime, Reflexion Edge—who work together mostly virtually and base their startup in a suburban Pennsylvania home—have partnered with the Pennsylvania State Center for Sport Concussion Research and concussion researcher Dr. Semyon Slobounov to conduct a clinical study on the device’s effectiveness.

“The target date to market will really depend on clinical findings, but we hope to have data as early as eight months from now,” explains Campagna.

Of course, there are other factors they can’t control, such as the laissez faire attitude many hold about concussion in sports. “There’s still a stigma behind it of ‘oh, suck it up, you’re not actually injured,’” says Roda. “But thankfully that’s changing.”