The Dick in a Box is now a well-known date night move popularized by the hit Lonely Island single. A lesser known but similarly important phenomenon is the condom in a subscription box, made possible by startups that have found a way to help a brother out when he most needs it. These services deliver rubbers straight to your home, in a bid to make emergency dispensary runs and the out-of-stock cockblock a thing of the past.

“Do I really need a subscription service sending me condoms on a schedule,” you ask? Not with that attitude you don’t. Sure, they might seem frivolous, but services like these at the very least help save trips to the pharmacy, and at their best, drive significant social change, as you will find out below.

Rubber Club is a no-frills subscription service which makes sure that your preferred brand of condom shows up at your doorstep dependably each month.

It is done discreetly, of course, so you can avoid embarrassing (or smug) explanations for why you need such a steady flow of love gloves mailed straight to your residence. Rubber Club delivers product manufactured by popular contraceptive brands, so their involvement is limited to tracking subscriptions and fulfilling orders. Prices range from $5.99 for a 3-pack to $24.99 for a pack of 12 condoms delivered monthly.

If you’re going to let something near your junk–even if it is meant for its own safety–you have to make sure it is worthy of the trust reposed in it. 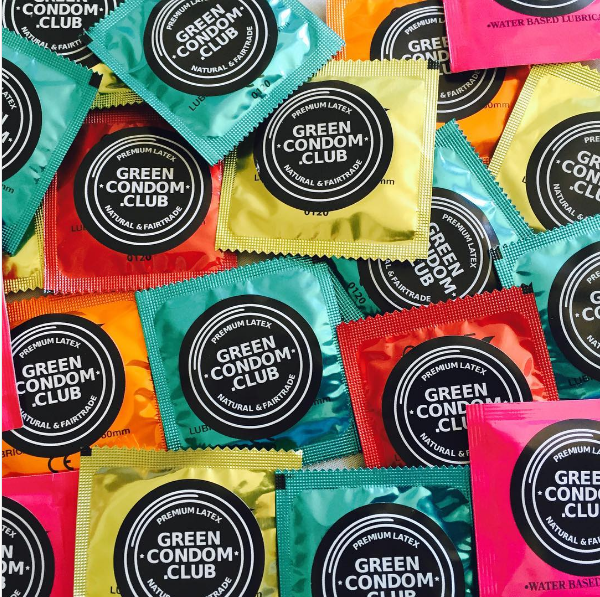 Green Condom Club understands what a sensitive subject (and area of the body) this can be, so they created a subscription service to syndicate Glyde Health’s brand of non-toxic, paraben-free, vegan condoms. They come in packs of three or 10. Subscription plans are priced between 6.90 € and 31.90 € (~$7.40-$34.30). The condoms are delivered across the world for no additional shipping cost.

L is a Y Combinator Summer 2015 batch startup with a social goal driving its operations. According to the World Health Organization, HIV/AIDS is the most common cause of death among women of reproductive age. 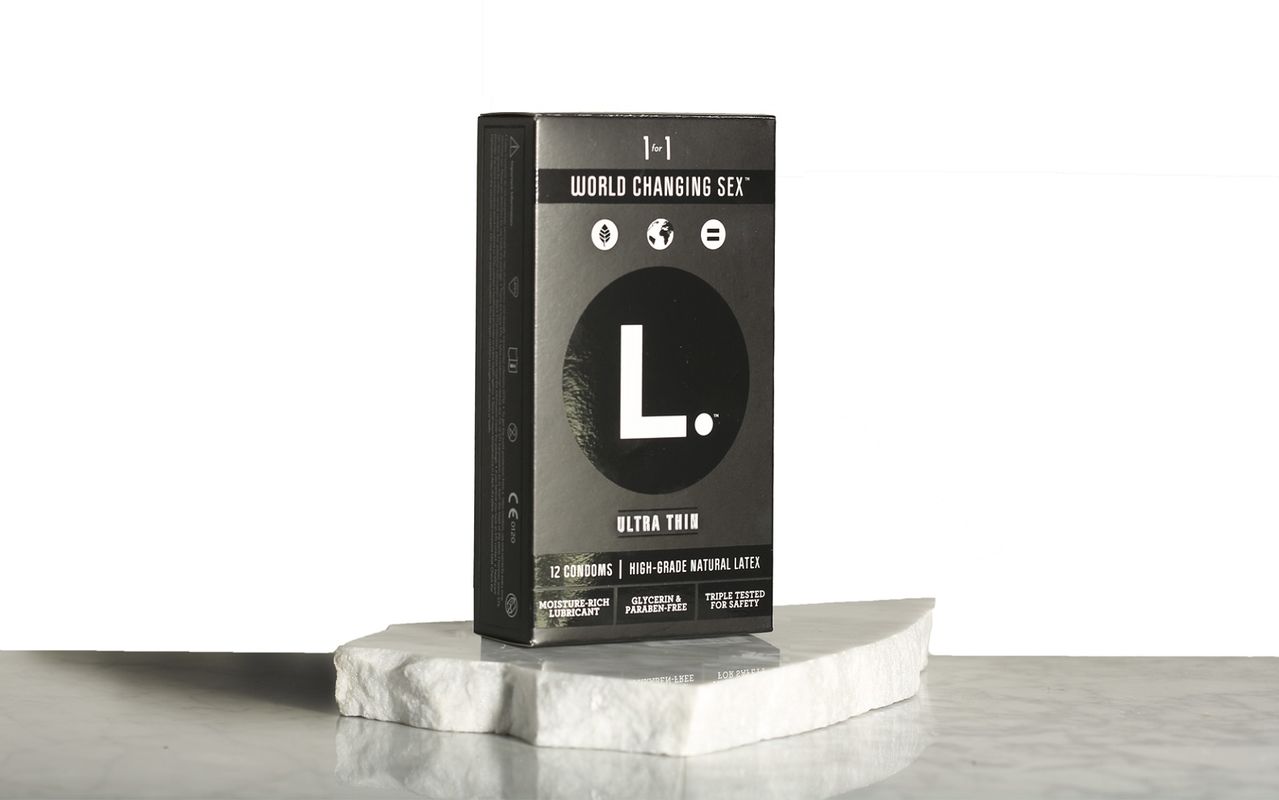 Unfortunately, safe sex is not an option available easily to people in many countries across the world. To help change the situation, L donates one condom to a developing country for every condom purchased by a customer. The subscription service prices its glycerin- and paraben-free condoms at $7.95 for a pack of six.

Cupid Quiver keeps things simple. For as little as $1 (and an additional $2 in shipping and handling charges), the service delivers condoms to your house in discreet packaging. 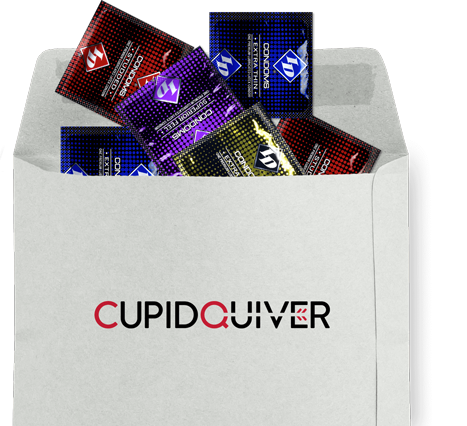 Four different “styles” of condom are on offer in all. With the $7 and $10 deals, they will also throw in lube as part of the shipment because oiling the pan tends to yield unexpectedly great results. Both the condoms and lubricant distributed by Cupid Quiver are manufactured by ID Lube, whose FDA-approved products have been around since 1993.