Your fitness tracker counts calories burned and monitors heart rate? Pffft. That’s bush league. How about a tissue-integrated sensor implanted in your skin that continuously tracks various key biomarkers like ions and urea? What’s a urea? Nobody knows…

Well, Profusa knows, they’re the company that just got a $7.5 million grant to develop implantable chips for use with military personnel.

The San Francisco-based outfit has been tapped by U.S. Department of Defense agencies to develop health-tracking systems for soldiers. The $7.5 million grant was awarded jointly by DARPA and the U.S. Army Research Office (ARO). Its implantable biosensors will be used to continuously monitor the body chemistry of soldiers, which they hope will contribute to the enhancement of mission efficiency.

But Profusa’s stated aim has more to do with health monitoring, and less to do with tin-foil hat surveillance; they want to help transform health monitoring from a yearly doctor’s visit to a constant conversation between health tracking technology, patients, and medical professionals. All you’ll need is a biosensor and a smartphone application.

The real-time tracking is done using tiny flexible biosensors all of 500 microns in diameter and between 3 and 5 millimeters in length. The sensors are tissue-integrated, which means that they aren’t separated from surrounding body tissue using protective material of any kind. This is significant because Profusa’s bioengineering approach manages to overcome what’s known as “foreign body response”, the inflammatory response induced when a prosthesis or medical device is implanted in the body. 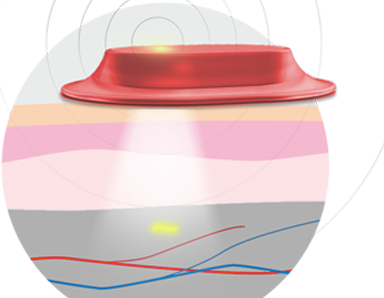 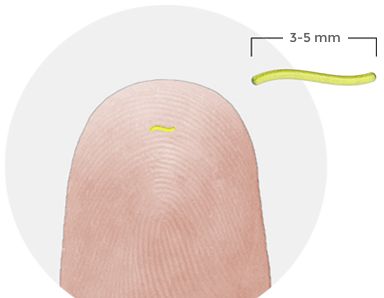 Each biosensor is made up of a bioengineered hydrogel. To trigger a response from the smart gel, an optical reader that’s either held in the hand or adhered to the surface of the skin transmits signals through the skin to the biosensor. In turn, the luminescent hydrogel produces fluorescent light, the intensity of which corresponds to the concentration of glucose, oxygen, urea, and other biomarkers that most of us have never heard of.

The gathered data is sent to a smartphone app where it’s stored in an encrypted format. It’s also possible to direct the stats to healthcare providers using HIPAA-compliant networks. This means that hospitals could keep tabs on how patients are doing remotely (presumably with their permission) and dynamically update their health records.

Profusa’s first commercial product is expected to launch in Europe by the end of the year. The Lumee Oxygen Sensing System is a sensor that tracks one biomarker: the concentration of oxygen dissolved in tissues. The device is especially useful in the treatment procedures for peripheral artery disease (PAD). 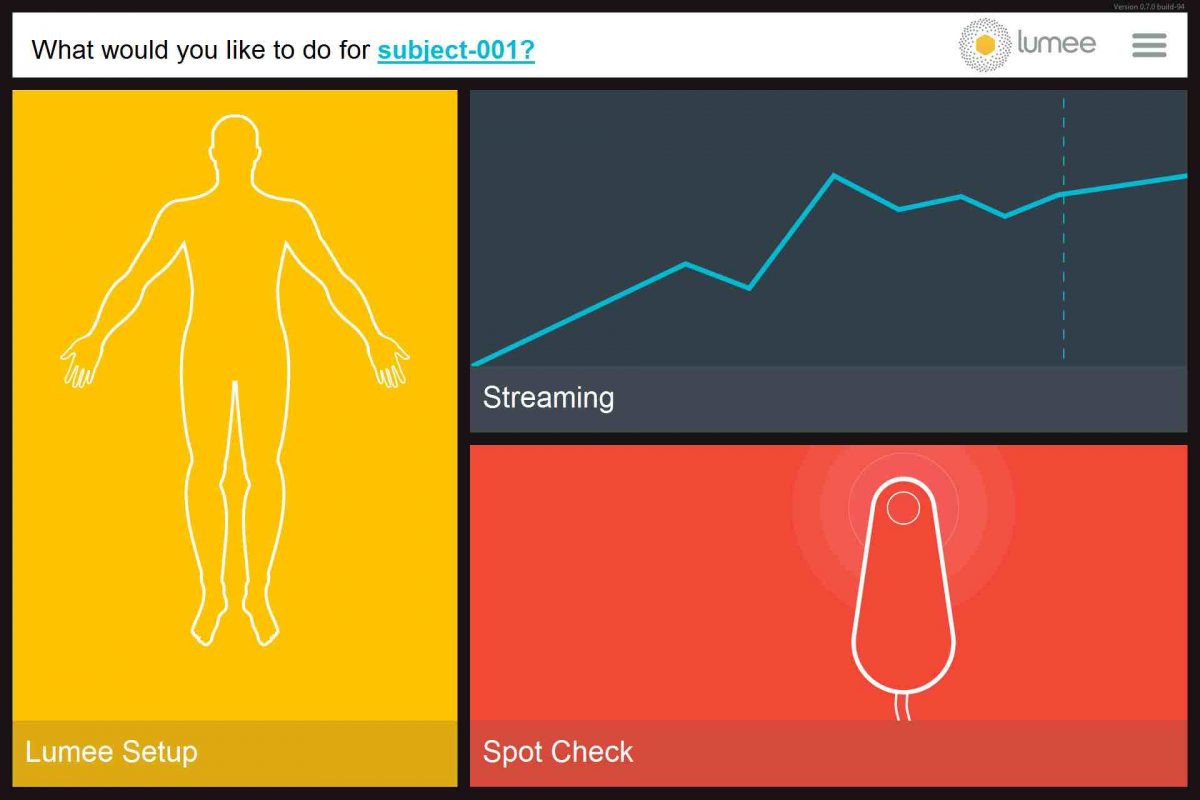 Implantable sensors have been the subject of research for years, and a few notable examples have gained some traction. Most have focused on medical applications, like the one developed by the team at the EPFL integrated Systems Laboratory that relays chemical levels to a phone via Bluetooth, or the one built by Stanford scientists to detect intracranial pressure.

The FDA approved its first implantable device for pulmonary artery pressure readings in 2014. Called the CardioMEMS HF, its data can be used by physicians to make decisions regarding their medical therapy approaches remotely, leading to shorter hospitalization terms for people with heart failure.

One of the more controversial implantable microchips that managed to get approved by the FDA was Verichip. It went well beyond health tracking, serving as an RFID tag for humans that could be used as a payment device or authenticate access to protected facilities. According to documents that were released as part of a 2007 IPO, 222 individuals were implanted with the microchip.

Manufacture and marketing of the Verichip was halted in 2010 and the company changed their name to PositiveID, a rebranding that would make Blackwater proud. It appears they saw signs of what was to come earlier in 2006 when the company said,

“To date, we have only generated approximately $0.1 million in revenue ($100,000) from sales of the microchip inserter kits, significantly less than we had projected at the beginning of 2006. We may never achieve market acceptance or more than nominal or modest sales of this system.”

The Verichip story is evidence that implantable chip technology will have to contend with fears of privacy erosion before gaining widespread acceptance. Profusa earned their $7.5 million in part by showing that there are distinct advantages to using implantable sensors to track health. Convincing the general public might not be as simple.