Battery packs might not seem that exciting, but they play a significant role in fueling the average person’s demanding lifestyle. The market is starting to heat up with a variety of devices which are built to be smaller and more powerful than ever.

RIVER is a mobile power station designed to fit virtually anyone’s busy lifestyle. Although it comes in a small form factor (9.8” x 6.3” x 8.3”, with a weight of 11 pounds) it’s designed to pack significant amounts of power. 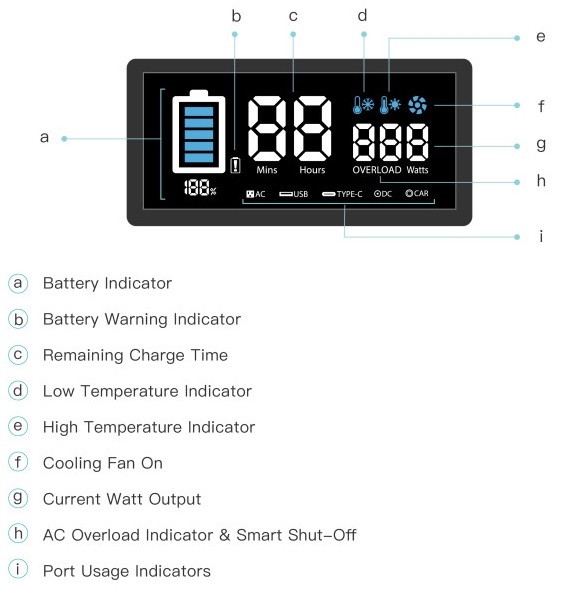 Although running a device with significant amounts of power can seem unsafe at times, RIVER is equipped with intelligent battery software which protects the device from surges and overheating.  It’s also designed to deliver alerts should there be any changes in operating temperature.