The wisdom of the crowd is undeniable, and so is the wealth. It’s why crowdfunding works, even though sometimes it does throw up some duds. Crowd Justice is an interesting spin on crowdfunding, and it definitely won’t put artisan tortilla makers or gyroscopic spin tops into production. That’s because the platform caters exclusively to those needing monetary support in legal proceedings. That’s a noble goal by the sound of it, for which Crowd Justice has raised $2 million. Part of that will be used to power an expansion into the USA.

Those hoping to raise funds on the platform for their legal proceedings start by providing a few basic details of their case, including information on the lawyer representing them. Crowd Justice then does some due diligence to make sure the case is legit. This process primarily involves vetting the lawyer and ensuring they’re certified to handle the legal rigamarole. Once that’s done, teams can create a case page explaining directly to potential contributors why they require the monies. Funds are then collected as they would be on any other crowdfunding site.

Crowd Justice comes with a track record of supporting those involved in uphill legal battles in the UK, which is its home market. Last year, Justice for Health raised $195,000 as security in a case it had taken to the Secretary of State. Another case challenging Brexit raised over $194,000 and reached the Supreme Court. We now know that that saga didn’t end the way a section of the UK’s public would have liked it, but Crowd Justice did manage to get the people’s voice heard in the highest courts in the country. 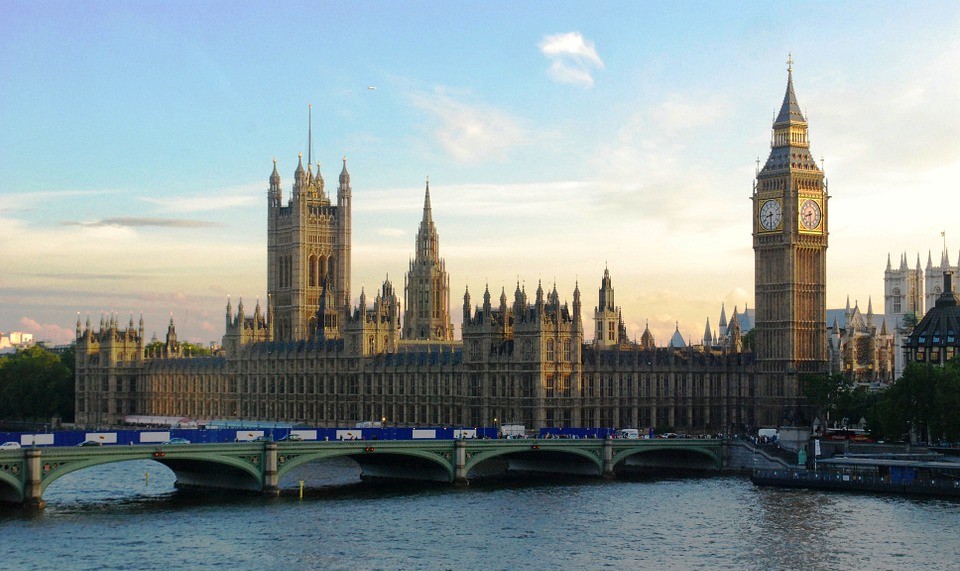 Although it only just launched in America, the startup already has a few potentially impactful cases of which to boast. Canadian grocery store Pirate Joe’s is currently embroiled in a legal tussle with Trader Joe’s over trademarks and the re-selling of goods. The smaller ‘Joe’s’ has raised $4,700 so far and hopes to accumulate $50,000 before the campaign closes in about three weeks. Another campaign by the Fair Elections Legal Network has taken to Crowd Justice as part of its effort to restore voting rights to former felons in Florida. They’ve raised $3,700 and aim to raise $10,000 by the end of the campaign.

Crowd Justice needs its own money to carry on empowering people and communities in legal battles, of course. The startup raised $2 million in a recent seed funding round led by First Round Capital and VenRock. The UK-based outfit was founded by Julia Salasky, whose prior experience includes a stint as a lawyer with the United Nations. The funds that have been raised will be used to expand the startup’s operations across the United States.