With just a click of a button, we can hire someone to deliver our groceries, watch our children, or even handle the scheduling for our businesses. San Francisco-based startup Fairy is hoping that people will also be interested in outsourcing the cleaning of their home to a third-party provider.

Hold up. Aren’t there already more than enough housekeeping services? Well, Fairy is hoping their unique business approach will be sufficient to convince customers that they need to make room for one more option.

How Exactly Is Fairy’s Housekeeping Different?

Having launched in 2016, Fairy hasn’t had much time to demonstrate how their unique value proposition holds up against the overabundance of independent and professional maid services. That being said, they’re trying to make a dent in the San Francisco Bay and New York City areas, and to show consumers—and investors—that their specialized approach to housekeeping is a worthy adversary to the Merry Maids of the world.

Investors seem to be intrigued by this as Fairy just received $4.1 million in seed funding in June 2017. 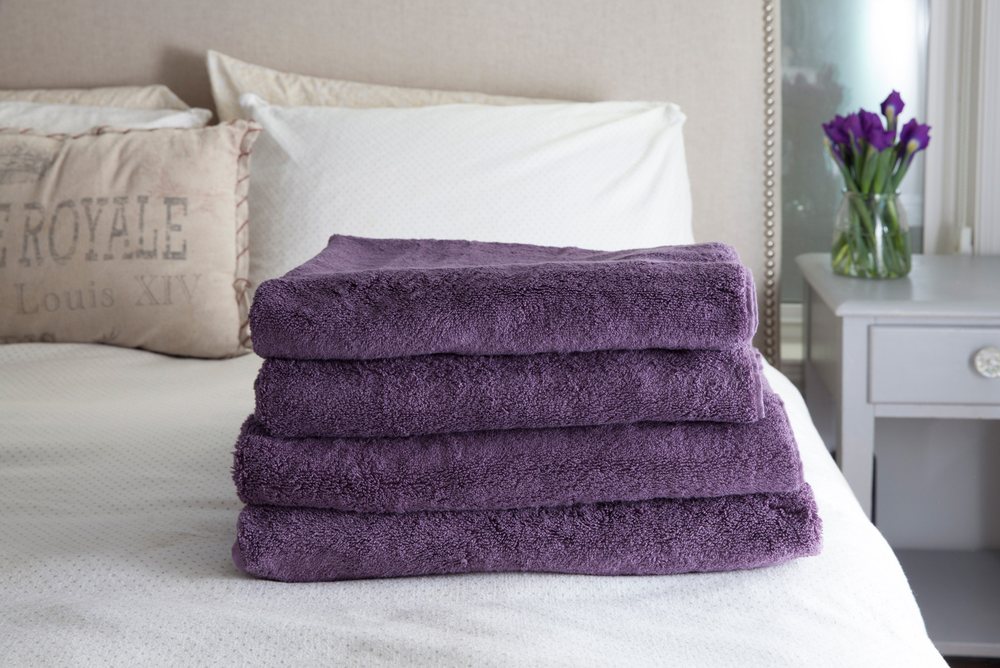 At first glance, Fairy’s housekeeping services look similar to many of the other housekeeping and maid service companies online. Venessa Johnson, the business development and growth consultant for Fairy, was recently interviewed by the San Francisco Moms Blog and had this to say:

In addition to putting a new spin on the concept of hiring a housekeeper, there are some other key differentiators worth noting about Fairy.

Customers can choose the daily cleaning schedule that works best for them. They have the option of half-hour or hour-long cleaning sessions, and frequency options include 1, 2, 3, or 5 days a week.

Each cleaning session either follows a pre-set plan selection (which can be a standard whole-house clean or a deep clean of a single room) or the housekeeper will work solely off a checklist provided by the customer.

As of now, Fairy only offers their services to certain “zones” within San Francisco and New York City. This is to ensure that they’re optimizing their staff’s time. If there isn’t a great enough demand in a particular area or the travel time for their housekeepers is too great, then they won’t open their services up to it.

Pricing ranges from $149 to $449 per month and is generally cheaper than standard cleaning services. According to Home Advisor, the cost of an independent cleaning service is about $10 an hour whereas a maid service company typically charges between $25 and $35 per hour. Because Fairy’s housekeepers provide regular, consistent cleaning, housekeepers can focus more on the general upkeep of a home.

In the future, Fairy hopes to add on other services that they can’t currently accommodate within the 30- to 60-minute time slots. According to Johnson, “We are looking into solidifying a dry cleaning and laundry partner, as this is a service a lot of people would love to have done. Unfortunately, we can’t start and finish laundry in 30 or 60 minutes, and many people don’t have washers and dryers at their homes, so we are looking into how we can help fulfill this need.”

The Problems We Anticipate with Fairy

Okay, so we now know what Fairy does and what they’re trying to do in order to separate themselves from the competition. But is it a viable option?

Fairy has plenty of competition; a competition that doesn’t restrict where their services are available, and that doesn’t insist that daily cleanings are necessary. Merry Maids and MaidPro are probably two of the more popular competitors, but you could probably also include Angie’s List in there as well. While it’s admirable that Fairy wants to provide a personalized, daily service to their customers, it may be too niche to last. 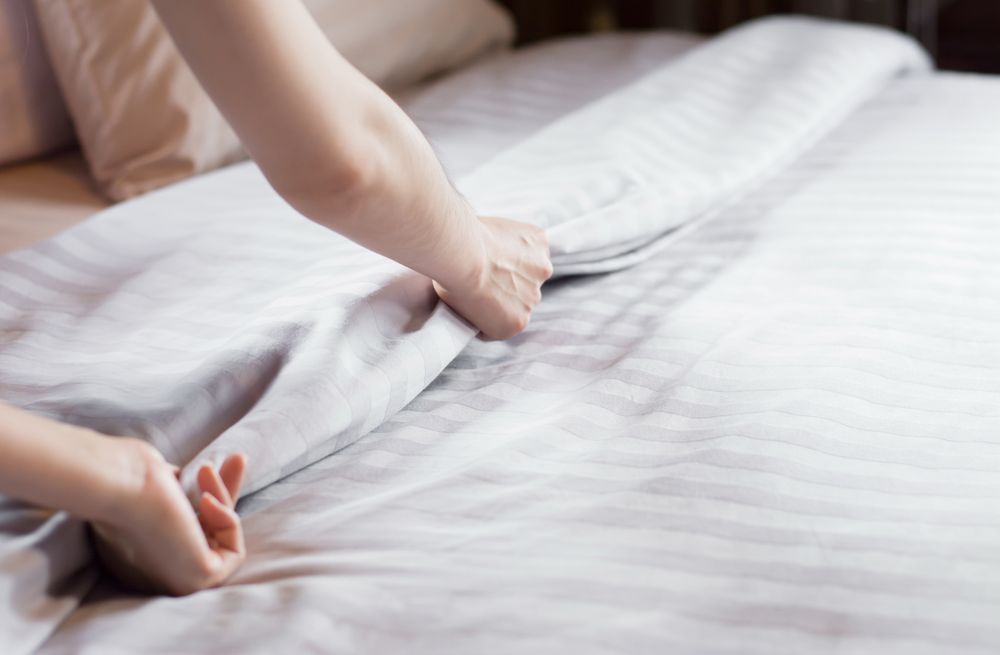 Even if there were a great enough demand for this sort of hotel-like housekeeping service, many customers have reported serious issues with the quality of Fairy’s operations, including inconsistent service, housekeepers who do the bare minimum and leave early, last-minute cancellations, and late arrivals. Customers are also frustrated with how much time they spend talking to Fairy management about these issues.

Perhaps now that Fairy has their seed funding in hand, they can nip these issues in the bud. Though will it really matter? Is there that great of a demand for daily housekeeping that they’ll be able to eke out trusted and long-standing names in the business? Only time will tell.