Private spaceflight is set to become a commercial reality thanks to companies like Virgin Galactic and SpaceX. There’s now another way you can realize your dreams of reaching the final frontier; the only caveat, in this case, is that you need to be dead. No, not dead like, “I’m so dead from that long day at work, I’m ready for that trip to space now.” You need to be dead enough the company that provides the service, Elysium Space, needs to be able to shove a part of your cremated remains in an urn and launch it into the heavens in a rocket. Welcome to life in 2017. And death.

On booking Elysium Space’s memorial services, customers receive what is called an “Ash Capsule,” which is a fancy term for an urn. It comes with a scoop to transfer a portion of a loved one’s remains into it. Customers are given the option of engraving initials onto the cap of the Ash Capsule. Then you ship the kit back to the company, whose employees carefully place it in a spacecraft module.

Next, takeoff. The spacecraft is launched into a Sun-synchronous path for a whole two years. During that time it orbits the Earth, passing over various locations on the planet as it sails through the stars. Loved ones can track its progress using Elysium Space’s mobile app, which is available on Android and iOS. The app displays the real-time position of the spacecraft as well as what the world looks like from its unique vantage point. At the end of that two-year period, the shuttle returns to the Earth’s atmosphere and gets set on fire during reentry, “blazing as a shooting star,” according to the company. 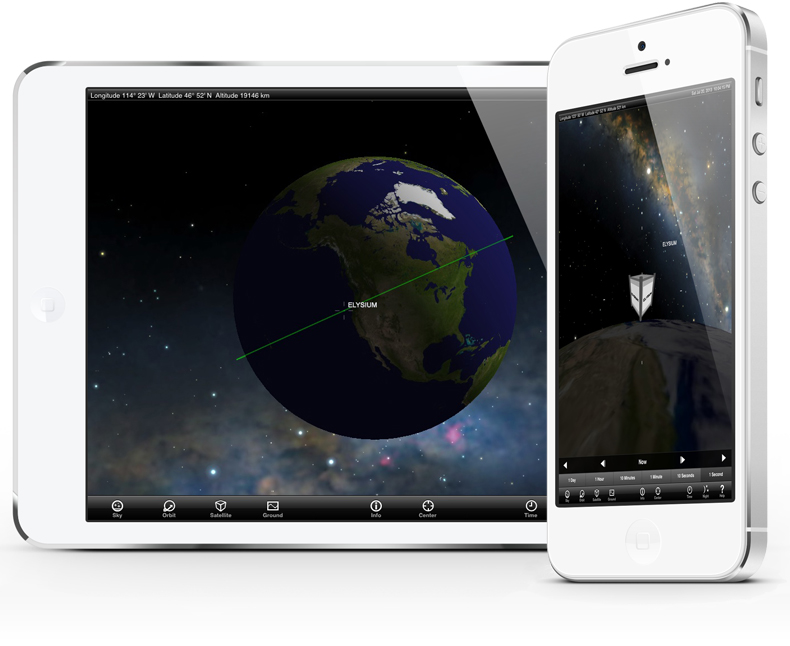 The process mentioned above, called the Shooting Star Memorial, is priced $2,490. Elysium confirmed recently that their upcoming Star II Shooting Star Memorial mission would be carried out using SpaceX’s Falcon 9 rocket. According to an announcement made by the company, the Star II mission has already got 100 bookings. Families participating in it can be present at Falcon 9 launch at Vandenberg, California or catch a live stream online.

There’s also the option of going with a $9,950 Lunar Memorial, which is when the remains are deposited on the Moon instead of orbiting the Earth for a couple of years and going up in flames. Elysium is partnering with Astrobotic for its Lunar Memorials, the first of which will be carried out by the Peregrine lander. The landing site chosen for this particular mission is a pit located in the northeast of the Moon.

Elysium Space was founded by Thomas Civeit, who has worked as a systems and software engineer with NASA and the Hubble Space Telescope. The company is based in San Francisco, and according to its website also has operations in Tokyo, Japan. You can learn more about how to book a spot on Elysium Space’s missions here.