LAFORGE is a startup offering a line of prescription-grade, smart glasses with keen eye for the future of fashion tech. The glasses provide displays for everything from information to communications right in the field of view, using technology to project small virtual images on the inside of the lenses, focused on the wearer’s retinas.

By using a proprietary combination of lenses and coatings, the wearer is able to always see the image in front of them regardless of where they are looking. Their first product line is known as Shima and it supports three different modes for various functionality.

Drive Mode shows the user turn by turn directions, estimated times of arrival, the current street, and previews of upcoming turns. Since Shima connects to the user’s smartphone, this functionality is powered by virtually any map app the user chooses. This mode is triggered once the device hits a speed of 17mph, however this can be configured to reflect user preferences.

Normal Mode keeps the user up to date on notifications and keeps the camera, located between the two lenses, a tap away. Aside from showing notifications, users can control their music, view the date & time, use 3rd party widgets (fitness trackers, games, social media, etc.), and use a teleprompter. The Beta version of Shima also is expected to support taking photos, recording Vine videos, and answering calls–a microphone will rest on the left arm of the glasses to capture speech and sound. 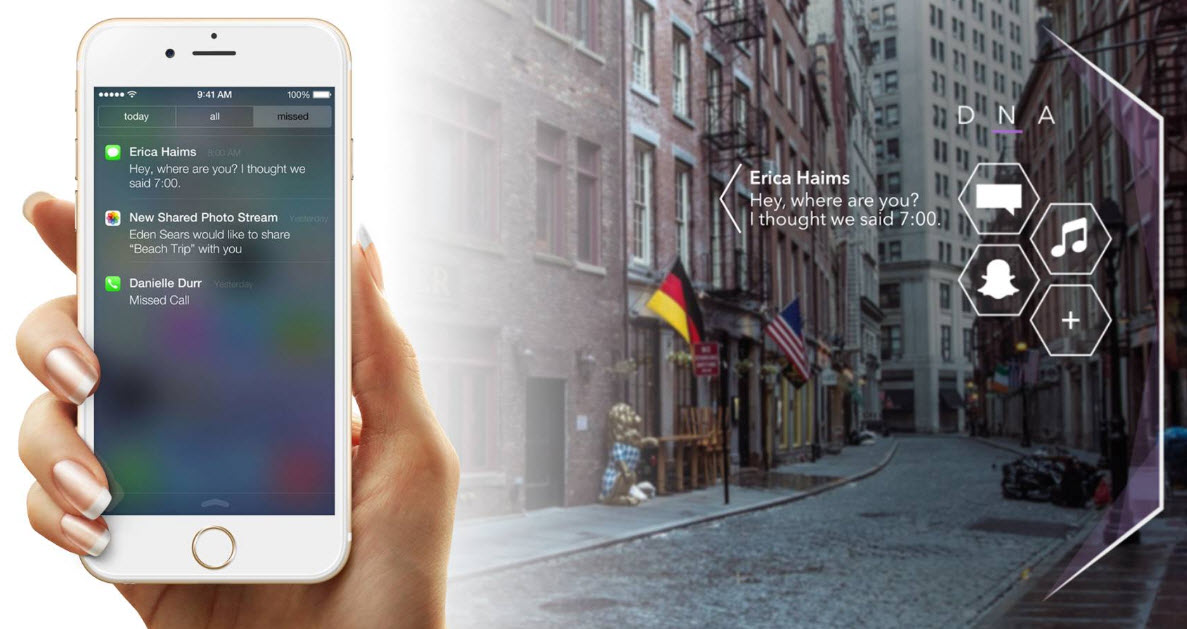 Active Mode triggers when the user moves faster than a walking pace. By using SocialFLO–Shima’s companion mobile app–users can view running/cycling routes, count their steps, see number of floors climbed, and view the distance covered. The Beta version of the glasses will enable the user to view performance data from other paired wearables, and virtually race friends and other users.

The Alpha version of Shima comes in four frame styles:  Mister DJ, Infinite Loop, Heartbreaker, and Half & Half. The Beta version of the smart glasses will come in twenty different frame designs.

Currently the Alpha version of the glasses are powered by a 180MHz ARM Cortex-M4 processor with 32MB of flash memory and 16MB of PSRAM. There’s 1GB of storage, and the computer runs ghOSt v0.1.0, which is a Linux based operating system. In addition to these components, the glasses are packed with a handful of sensors; gyroscope, accelerometer, magnetometer, temperature, and ambient light. There’s also five tactile buttons and a touchpad.

The projected Beta and Beta Bold specifications for the most part have yet to be determined. The biggest differences from the Alpha version are the levels of storage, which are 4GB for Beta, and 8GB for the Beta Bold. All the versions leverage Bluetooth connectivity to pull relevant information from the wearer’s smartphone.

LAFORGE is accepting pre-orders for the Shima Launch Edition via the company website. The package costs $590 and includes both the Shima Alpha and Beta Editions. Although there’s no precise ship date estimated for the Alpha Edition, the Beta Edition is estimated to ship in 2017.

LAFORGE aren’t the only unique player in the smart glasses space. Sony is currently selling their SmartEyeglass Developer Edition for $899.00. Microsoft also is developing the HoloLens; the developer edition is currently selling for $3,000. In this game though, looks matter, and LAFORGE seems to have kept their eye on the prize when it came to aesthetics. 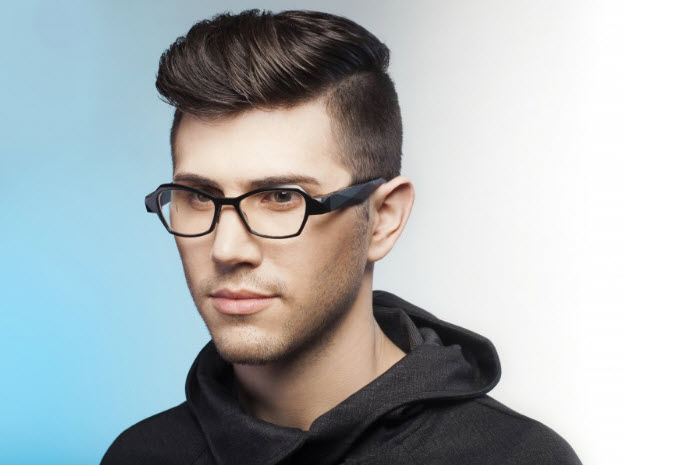