At first blush, the Macchina M2 looks like a standard printed circuit board. And it is, at least in terms of appearances. But within its copper traces and electrical components lies the power to enhance the performance or aesthetics of any car significantly. That’s right – souping up your ride now doesn’t necessarily entail hunting down after-market add-ons or hoping XZibit shows up at your doorstep. The modern grease monkey’s arsenal has expanded to include electronic and software tools, and Macchina hopes to be a platform that can provide integrated access to the most important ones.

The Macchina M2 is an Arduino-based open-source interface that can be used to unlock access to otherwise off-limits aspects of a car’s inner workings. It’s like rooting your phone to get access to its bootloader, and we all know how fun that can be (or disastrous, but fun if done the right way). Similarly, the M2 can be connected to any car through a simple plug-and-play interface as a way to augment its features. That might mean fine-tuning the power delivery to suit your preferences or a baser addition like a fancy gear shift light.

Since the platform is fully open-source, the M2’s list of potential features is limited only by the imagination of its developer network. Enterprising early users have attempted to use it to create Tesla-Volkswagen Stretch hybrids (aptly christened the Stretchla), so it’s safe to say that the possibilities, if not endless, are quite vast and varied. The board is compliant with the Digi XBee ecosystem, making it easy to interface your car with your phone, the Internet, or any IoT devices that you might use. 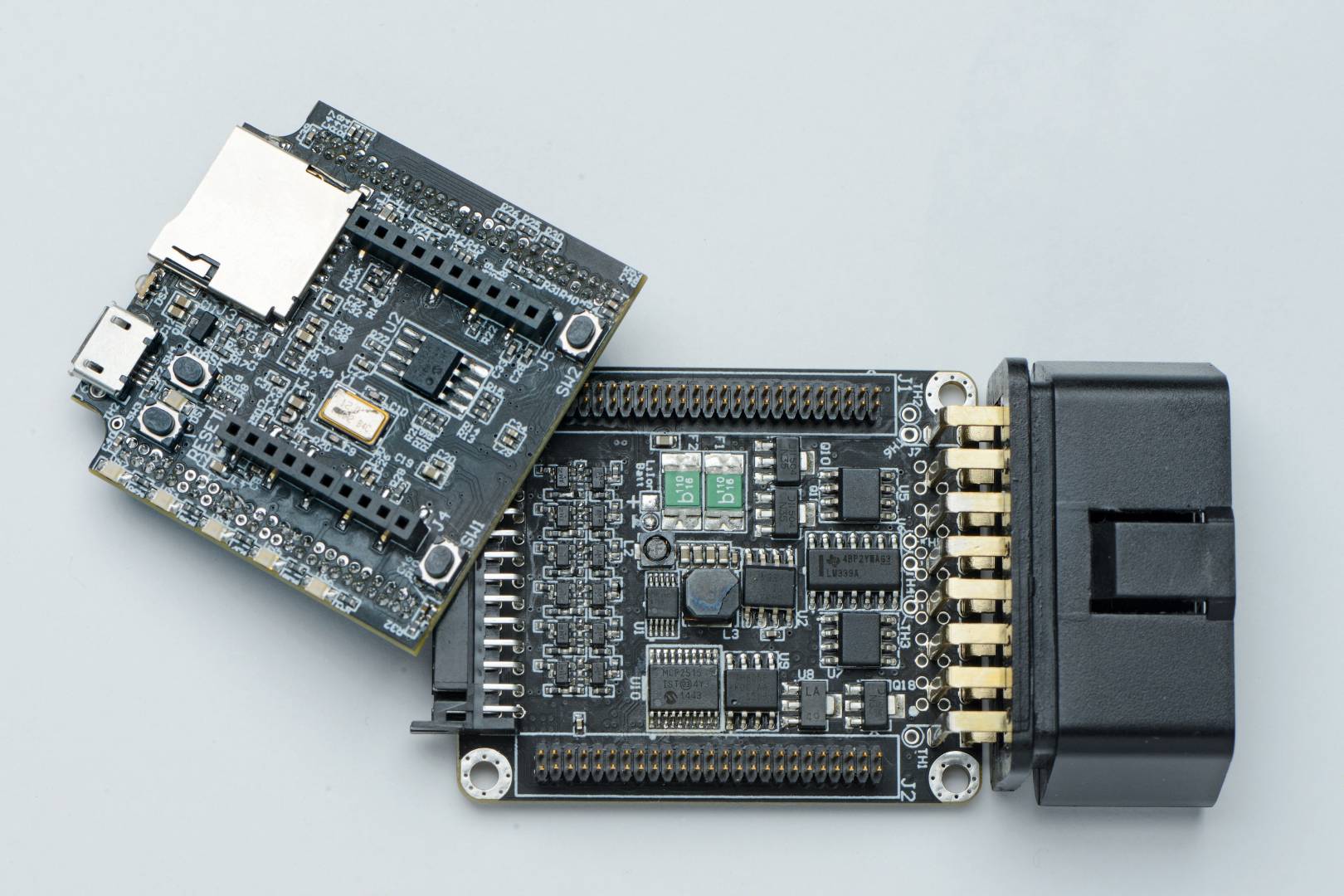 Coming down to the nitty-gritties. There are two ways to install the Macchina M2. The first is by using the OBD2 on-board diagnostics interface. Users also have the option of going with a more permanent under-the-hood installation if required. Actually using the device to tweak car performance and functionality requires some knowledge of the Arduino platform. Fortunately, the creators have teamed up with Craig Smith, writer of The Car Hacker’s Handbook, to ease newcomers into the ecosystem. Here’s a quick introduction on programming the M2 using the Arduino IDE.

Macchina’s M2 has raced past its $25,000 Kickstarter goal with the help of over 400 backers. It has raised $41,000 so far with three weeks left in the campaign. The $79 pledge is rewarded with the final M2 hardware unit. Higher pledge amounts come with access to the developer program among other perks. Shipping is expected to commence July of 2017.