Can headphones be the difference between winning an Olympic metal and going home empty handed? They just might be.

A San Francisco based startup, Halo Neuroscience claims that they’ve found a way for headphones to actually boost physical athletic performance. Their product, Halo is designed to deliver pulses of energy to the brain in order to increase the athlete’s strength and increase their ability to pick up new skills.

To get the benefits, Halo is relatively easy to use. Athletes simply need to put the device on twenty minutes before their session, just like a standard pair of headphones. The user then engages the paired mobile app to begin what is referred to as a “neuropriming” session. Once the session is complete – twenty minutes later – the user is alerted, and then can either remove the headphones and continue with their routine, or keep the comfortable headphones on to use them for that other thing for which people often use headphones. You know, listening to music.

According to their website, Halo has been used by multiple professional athletic groups including the United States Ski & Snowboard Association and Michael Johnson Performance. The latter is a leading athletic training organization founded by four-time Olympic gold medalist Michael Johnson.

The US Ski & Snowboard Association teamed up with Halo to see what kind of improvements could be made with their vertical jump program; in particular, they were looking to achieve better transfer energy during runs. After using the device, the athletes saw a 31% improvement in propulsion force (1.7x over the control group), and a 25% decrease in entropy (1.8x over the control group).

In the case of Michael Johnson Performance, ten of their athletes used Halo during their standard training regimen over five weeks. The final results showed a 12.2% increase in air squats, 13% increase in squat jumps, and 11.2% increase in counter jump performance.

At a higher level, this kind of treatment is known as transcranial direct current stimulation (tDCS) within the scientific community.

The BBC sums up tDCS as a procedure where small electrical currents are sent through the scalp, in order to stimulate the brain. In theory, these shocks stimulate the brain so that it improves attention, physical performance, and even some mental health symptoms. This kind of treatment has previously been used by the US military to improve fighter jet pilot performance.

Despite positive results from Halo in-house research, there may be some reason to question safety and efficacy. For one, once getting beyond the scope of “elite performance subjects”, there can be notable differences between both tDCS treatments and results across users. Done improperly tDCS can cause seizures and mood changes. When tDCS is used in a structured setting, participants undergo extensive medical checks. Sessions also are limited to 20 minute sessions and are performed under the supervision of a doctor.

Halo does offer field engineers to assist teams with implementation as well as 24 hour phone support for all customers.

Some research questions overall efficacy, as did one review of every study of the technology showing no solid evidence of performance improvement. Those studies, however, were focused on cognitive performance like problem solving, vision tasks and memory games. The translation of the stimulus into physical execution is an opportunity that Halo intents to tackle. They may have the brains to pull it off. 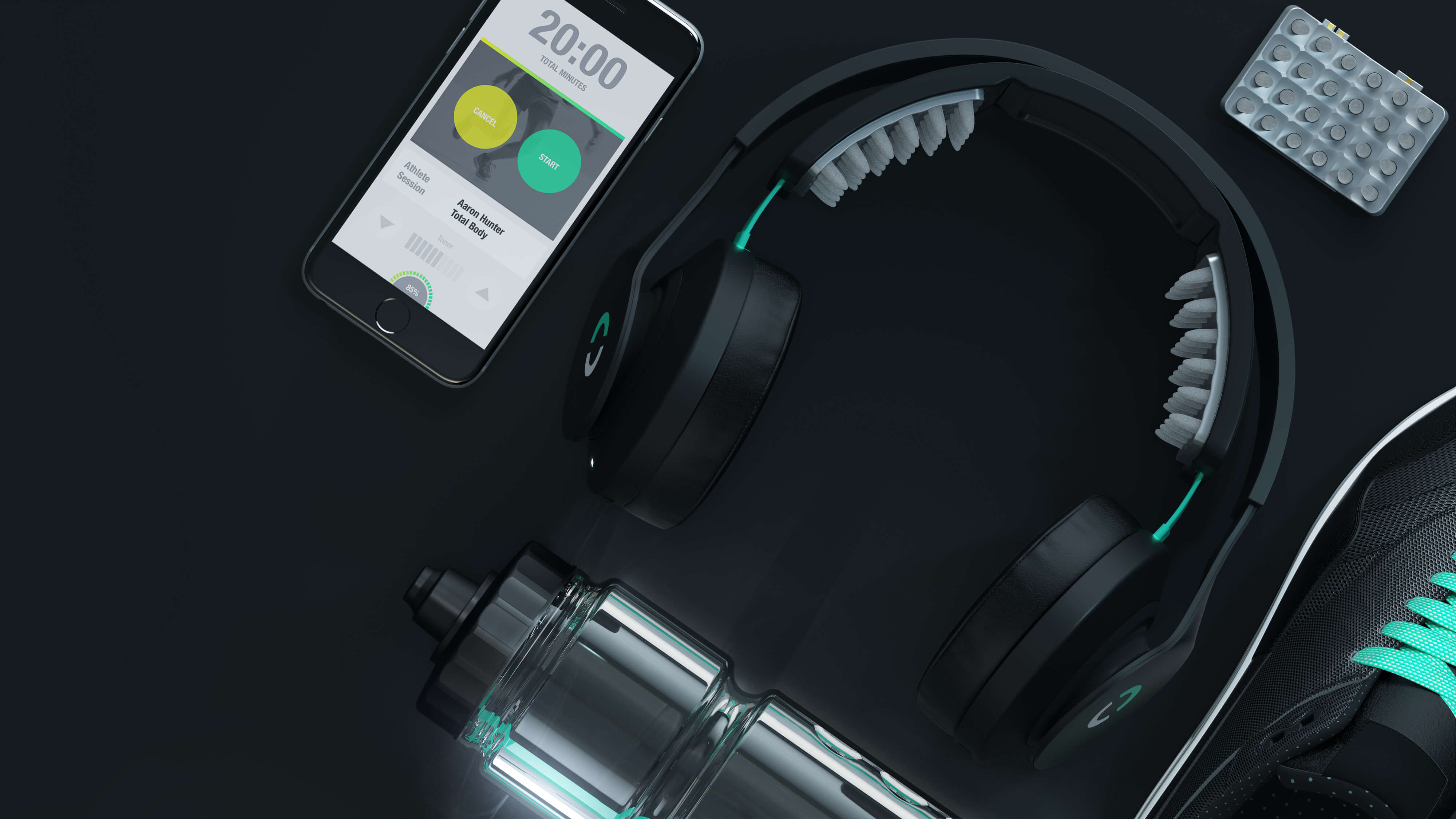 The Halo Neuroscience founding team includes experts with decades of experience in bioengineering, neuroscience, athletics, and electronics development. The company has raised a total of $10.65M; their most recent round was for $9M back in February 2016.

According to the website, the Halo Sport Pro is available for purchase (deployments for elite teams and performance organizations) while broader consumer availability is said to become available in fall of this year.