It was a headline that stopped my scrolling through my Facebook newsfeed in its tracks: “My Day In Prison.” My thoughts were racing as I clicked on the link to find out what had happened to my friend. It wasn’t what had immediately come to mind. While prison was involved, it was more about second chances, and a startup whose Twitter cover says it all: “We Transform Hustle.”

Defy Ventures is based on the premise that many former inmates can become successful entrepreneurs operating within the law. “To survive in prison, it helps to be resilient, creative and a self-starter. And that’s not unlike what it takes to be a successful entrepreneur,” said Brad Feld, head of Boulder-based Foundry Group, and board member of Defy.

“The statistics are horrifying,” Patricia Halfen Wexler, technology strategist and investor, and also a Defy executive mentor and volunteer, told SnapMunk. “The US has more than 2 million people in jail and more than 4 million on parole. A very large percentage of men in prison had a dad in prison. Most men enter the criminal system before the age of 23. And recidivism is very high.” 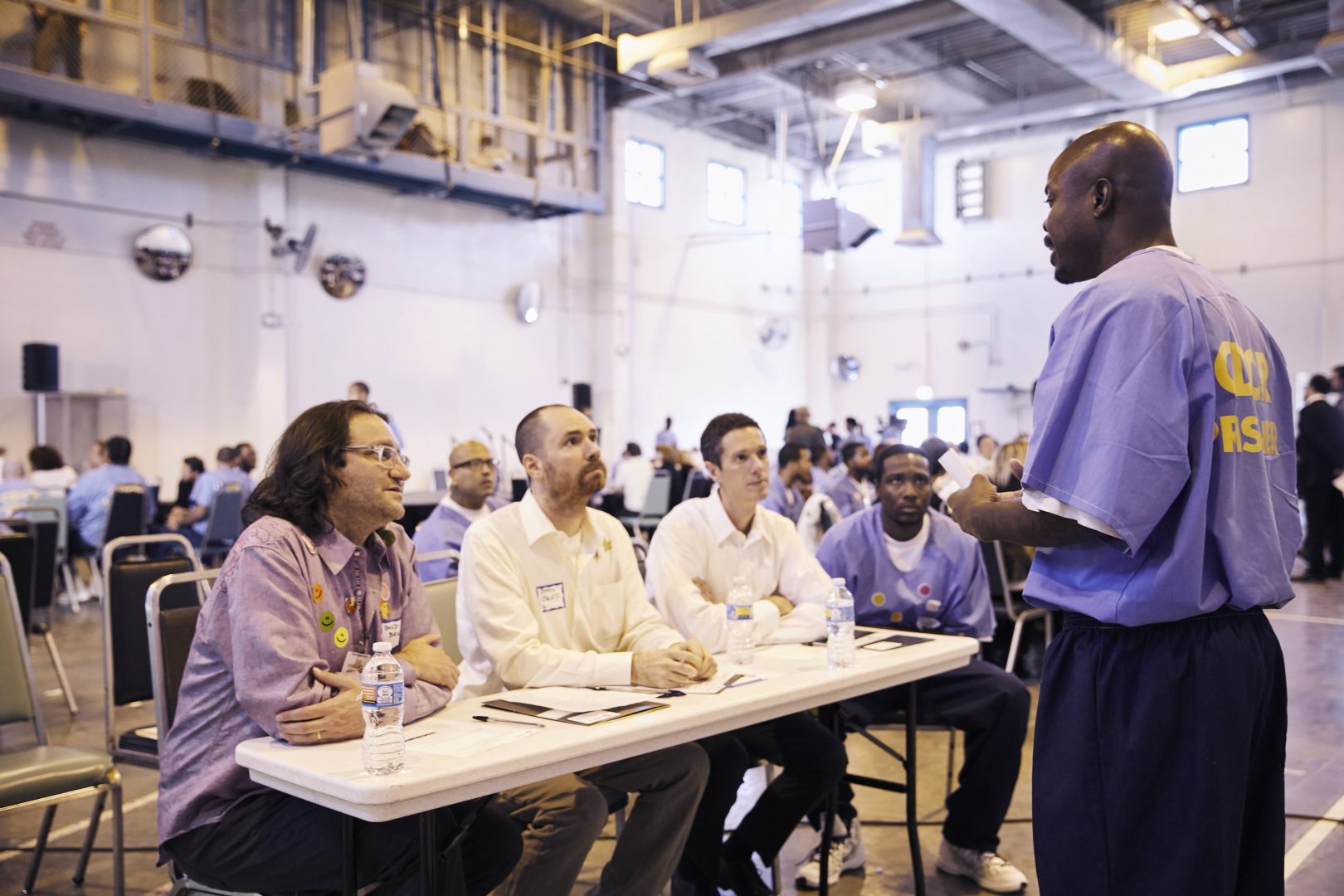 “Criminal justice reform is both the smart thing to do and the right thing to do,” Wexler explained. “When you see the size of our prisoner population, the rates of incarceration across generations in a family and the outrageously high rates of recidivism, you know something is wrong with our system. As a taxpayer and a citizen who wants to live in a country with low crime rates, reducing the prisoner population if those inside can be positive contributors outside should be the goal. And as a human being, you cannot help but empathize when you realize the context in which many of these people fell into a life of crime. I’m not saying there isn’t a role for punishment and rule of law, but if we want to break, the cycle we need to identify those with potential to reform, and help them rather than hinder them further by blocking their employment and acceptance into society.”

Recidivism seems to be where Defy is making a real difference as it is reported to have a 3% recidivism rate for program graduates, described as “insanely low.” More than 1,000 people are said to have graduated from the program thus far, with 165 businesses created, employing 350 people, many of whom are themselves former inmates.

“We’re all ex-somethings,“ said Catherine Hoke, Founder and CEO of Defy. “I wish we’d ask ourselves, ‘What would it be like if I was only known for the worst thing I’ve done?’ Moved by empathy, we’d recognize people for who they are today and not for the mistakes they made yesterday. Millions with criminal histories would unlock their potential.” 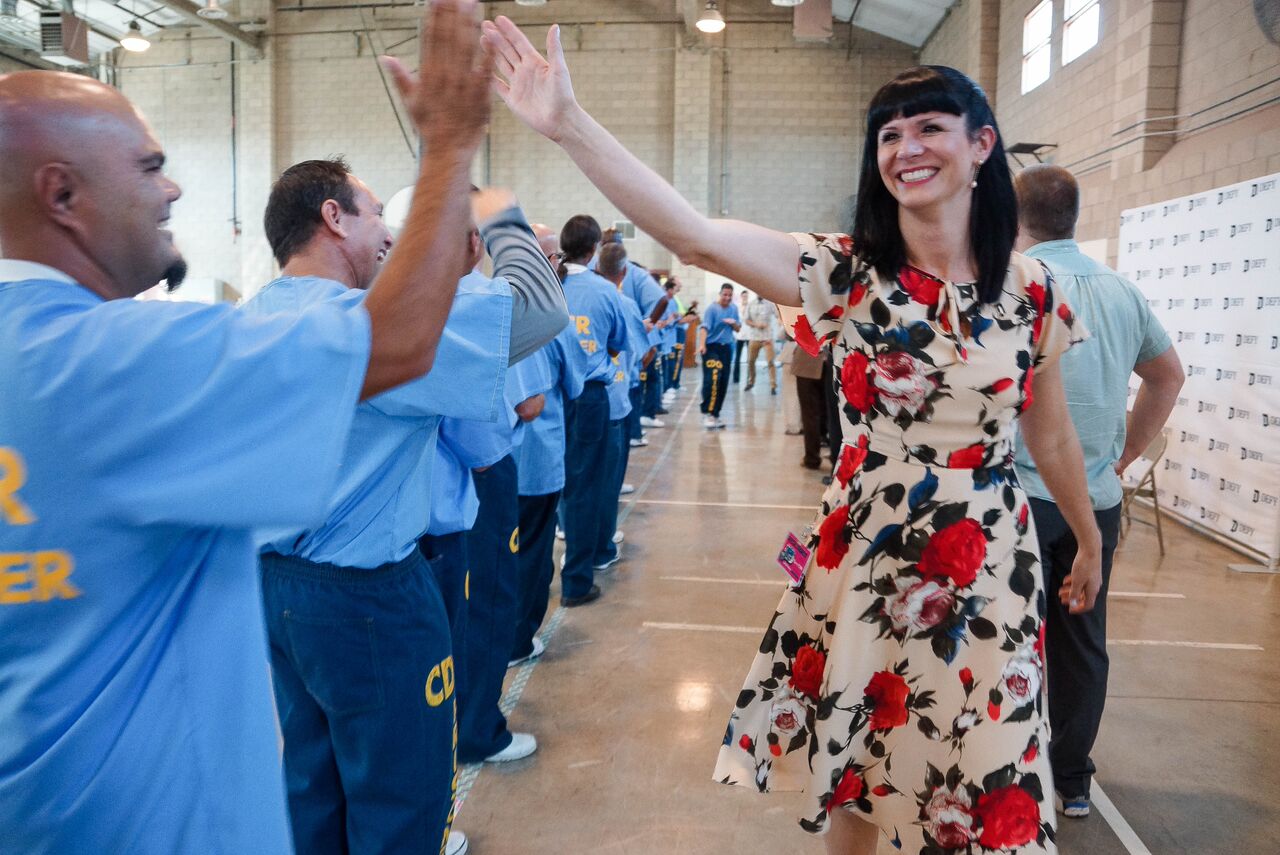 During a tour of Texas prisons in 2004, Hoke discovered that many of the inmates she met shared the same character traits as the entrepreneurs she worked with every day. The same profit focus, willingness to take calculated risks, as well as the charm and charisma that can turn a “no” into a “yes.” She also learned that there are many parallels between how gangs and corporations are run – including governance, bylaws, accounting and even sophisticated marketing strategies.

During a second prison visit, Hoke conducted a “Business 101” seminar with some executive recruits, which culminated in a spontaneous decision to run the prison’s first business plan competition. These early beginnings evolved into a Prison Entrepreneurship Program (PEP) which over the next five years grew into a $2.5 million organization and attracted a network of 7,500 executive volunteers and supporters. In 2009, following turmoil in her personal life, Hoke resigned from PEP. It was then that she experienced firsthand the strength of a supportive community. In search of next steps, she moved back to New York, and in 2010 established Defy Ventures, raising funding from supporters, and as she had with PEP, putting in every dollar she owned into the venture. 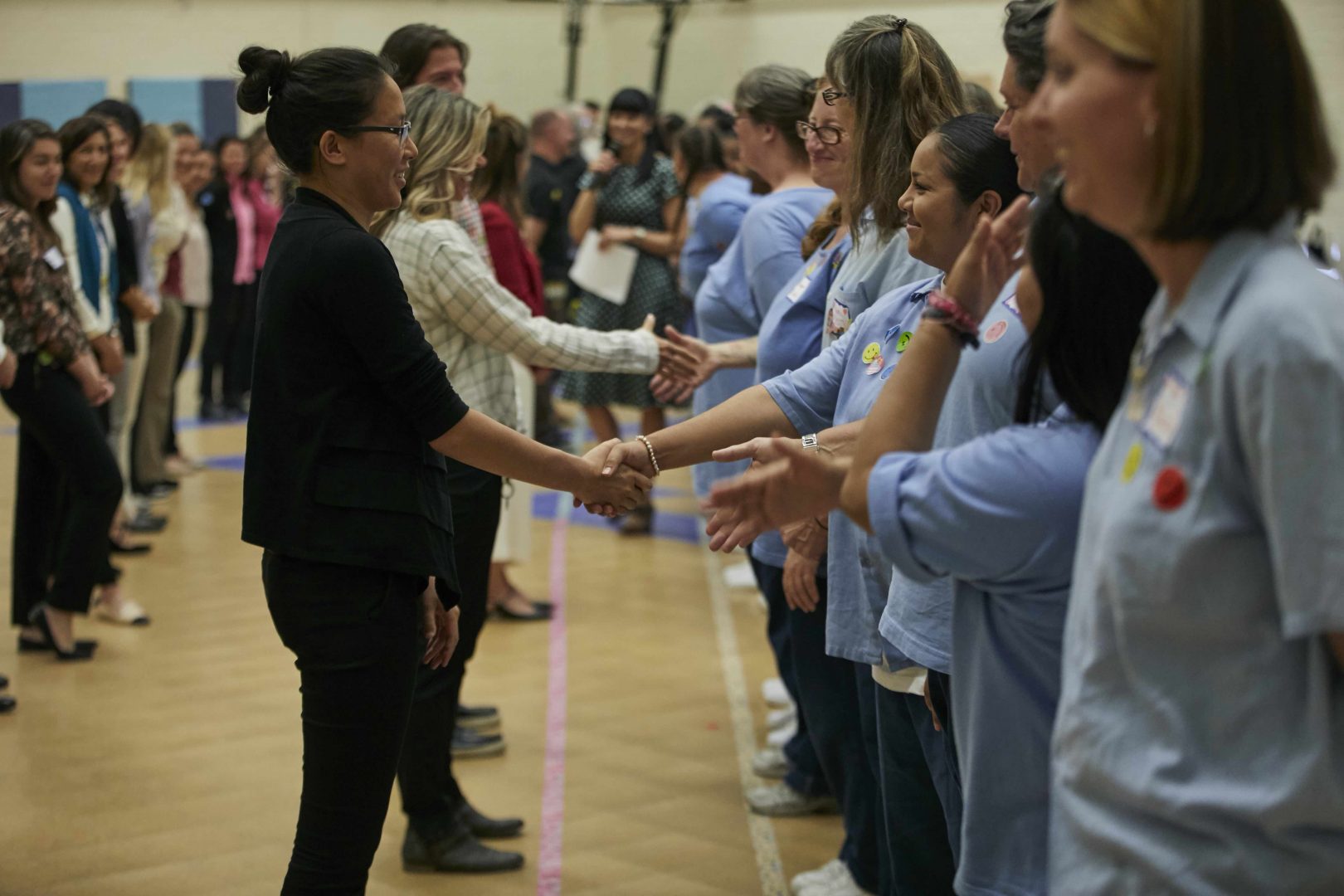 In January 2012, Defy launched its pilot group of EITs. To date, Defy EITs have launched more than 165 businesses and created more than 350 employment opportunities for Defy program participants and others. Defy has also engaged over 3,500 executive volunteers from the private sector who have contributed 15,000+ hours as business pitch competition judges, mentors, and business coaches.

One of Defy’s success stories is a fitness company, the rather appropriately named, ConBody, described as: “A prison-style bootcamp that will kick your ass into shape.” Founder and CEO Coss Marte developed the concept based on his experience behind bars and launched his business after winning $10,000 from Defy to help transform his hustle.

The ass-kicking concept is has kicked into high gear – NYC residents can get their sweat session on through the Fall with a prison-style exercise class from Conbody at the “Wellery” on the second floor of the iconic Saks Fifth Avenue flagship store.