It came out recently that the American government’s only source of marijuana for clinical research has moldy samples. The people actually in the industry, though, seem to be producing quality stuff–so much so that the legal cannabis business is estimated to have been worth $7.2 billion in 2016. It is set to grow at a 17 percent compound annual rate, so you could say it’s riding a bit of a high.

Among the players involved in that upsurge is Jetty Extracts, a California-based operation showing a mature side of the industry by, among other things, providing medicinal cannabis products to cancer patients free of cost.

Jetty Extracts was set up with the goal of overhauling the image weed has in modern culture. “We’d love to see the ‘lazy stoner’ stereotype fade into history, but it’s going to take a shift of perspective from the people and their communities,” explains Courtney Capellan, Digital Analyst at Jetty Extracts. That desire is evident in the company’s tagline, “Founded by surfers with a passion for cannabis,” which is meant to convey that people who smoke pot have identities and passions outside of it. 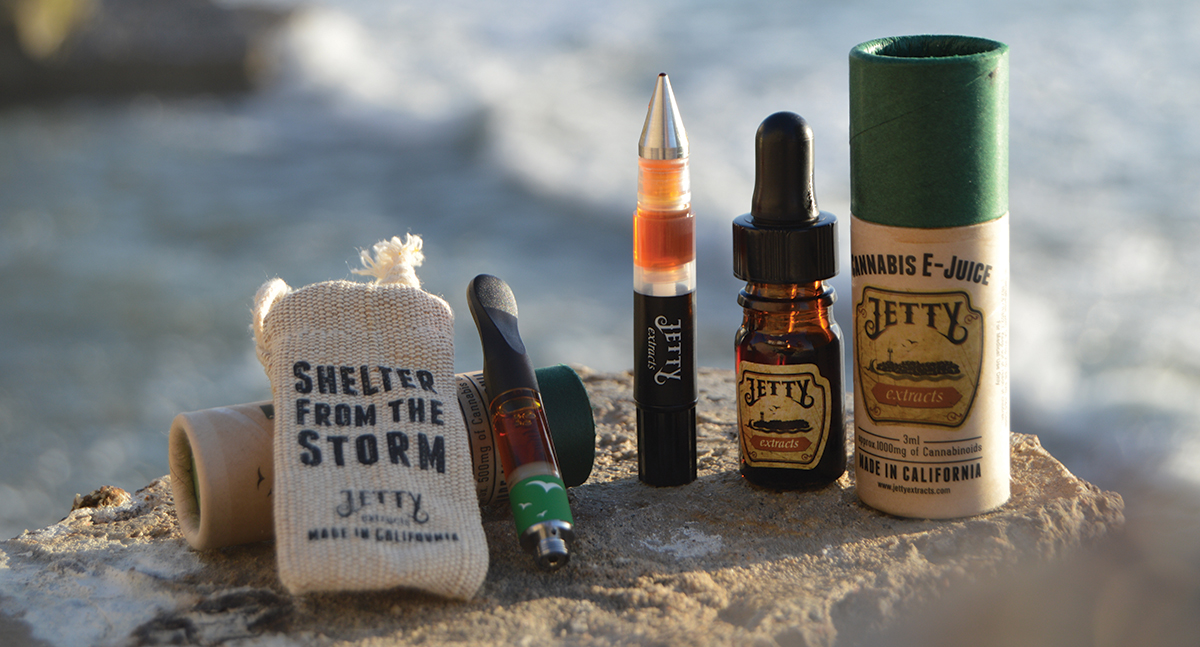 Although charged with an important cause, it wasn’t easy for the company to get things off the ground. The biggest hindrance: banks. “Can you imagine running a business without banking?” says Capellan. While many entrepreneurs can be almost sure of financial support, things aren’t as easy in the cannabis business. “The unwillingness of banks to work with marijuana companies at this point makes it difficult to operate and grow like a typical business,” Capellan remarks.

Despite rocky beginnings, Jetty Extracts has been able to establish itself both as a business and a fixture in the social and legal issues around cannabis. The operation has a presence in stores across California and a growing portfolio of high-quality products.

Growing the Business, and Product

“First and foremost we’re an extract company and we stay true to what we do,” explains Capellan. Jetty Extract’s flagship product is a vape pen which comes with cartridges filled with CO2 extracted cannabis oil. They also sell a signature dabbing apparatus called the Dablicator as well as pure CBD oil.

The cannabis used in their various products is sourced from growers in Northern California. “It’s better to get the best from the best rather than being locked in with anyone at this point,” Capellan says explaining the decision. She believes that the stricter regulations for producing clean cannabis directly correlate with the quality of product making it to market. “Not only will it protect California’s reputation for having the best marijuana in the world; it also raises the bar on making high-quality products.”

The direction the company’s product portfolio takes is guided significantly by what customers and the community have to say. “Addressing their questions and demands continues to direct our efforts as manufacturers,” Capellan reveals. Right now, the demand seems to be in favor of a CBD capsules. Capellan tells us that Jetty Extracts is working on THC and non-THC versions a dissolving capsule ideal for people that don’t want to inhale or eat cannabis.

While its products have played a part in endearing Jetty Extracts to its target market, nothing has quite done it like the Shelter Project. The program provides people diagnosed with cancer access to the company’s cannabis extracts at no cost. There’s been a preponderance of scientific research showing that cannabis can be used in the treatment of many different kinds of cancer, so the Shelter Project is a godsend to patients otherwise encumbered by hefty medical bills. 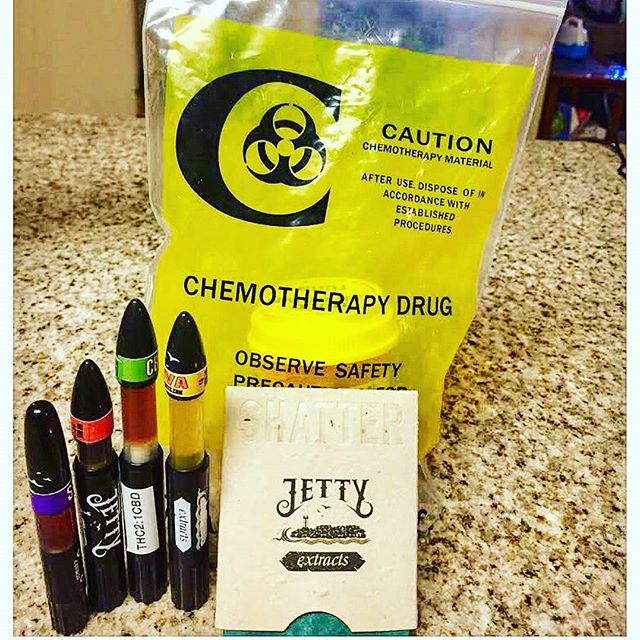 “Once a patient enrolls, our team connects with them individually to discuss the options for their monthly care package; we do not diagnose or make medical claims for treatment,” Capellan explains. The program is flexible to the needs of each patient, and each month the Shelter Project provides new strains or methods of application based on their needs. “For example, if they prefer not to vape, they might elect to try our Dablicator, a direct dabbling apparatus that dispenses the concentrate for topical or internal ingestion.”

The Shelter Project has done more than earn Jetty Extracts the goodwill of the 300 patients currently signed up to the program. “At the industry level,” says Capellan, “the Shelter Project has attracted compassionate and intelligent advocates to our team.” The program also played into Jetty Extract’s competitive strategy. By giving back through its One For You One For Cancer initiative, the brand ensured a key competitive edge in the market.

Through all of this, the aim remains to educate people on the many benefits of the wonder plant that is cannabis. Capellan believes popular perception is already in the process of changing for the better. “Look at voting trends, look at how cannabis is starting to be a dinner table topic–it’s not so taboo anymore,” she points out. There are reports showing that to be true, such as this one on how teens’ views on marijuana have been altered post-legalization in Washington.

Jetty Extracts has also been at the forefront of the legal rigmarole surrounding cannabis. “We’re active in local government, particularly with the  CCMA, helping to draft the language for the upcoming MCRSA and AMA – the two bills that define regulation in California,” Capellan reveals. And it seems like things are only going to get better from here. “As the movement gains traction, as stereotypes are destroyed-  more people, companies and organizations are taking action and playing a role in how the transition to legalization and regulation will happen.”