Some educators do their darndest to make learning fun (some just keep it boring), but is it possible to make studies as fun as watching a great TV series? It’s a question that the creators of Jumpcut Academy are answering with a resounding, “Yes.” The startup—which was among the 48 that presented at Y Combinator’s S16 Demo Day—brings entertainment industry aesthetics to online courses in an effort to make them as binge-worthy as Game of Thrones or Rick and Morty. 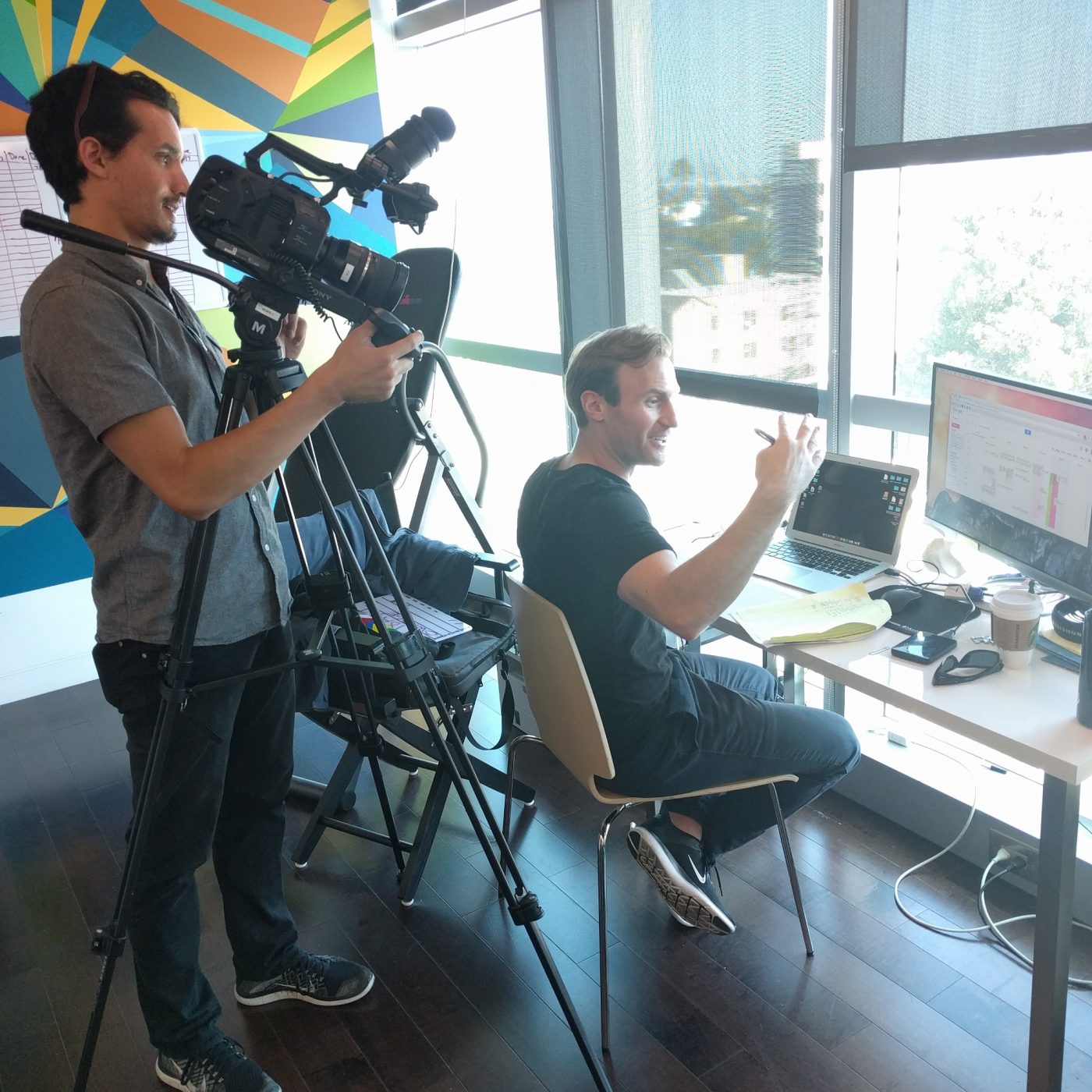 Online courses have helped widen access to quality education to anyone with an internet connection. However, they have by and large failed to take advantage of the medium by making learning more engaging and immersive. The result is that the average MOOC (Massive Open Online Course) completion rate is an appallingly low 15 percent, with courses at the higher end of the scale barely breaking 40 percent.

Founders Jesse Jhaj and Kong Pham believe this is a result of a lack of innovation in the industry. Some degree of ingenuity has been shown in the platforms (interactive quizzes, specialized video controls, etc.) but the content itself hasn’t changed much. It’s usually just a professor behind a lectern using a whiteboard or slides. Jumpcut turns this format on its head with educational content that is more akin to a full-fledged production than an amateur recording of a lecture. 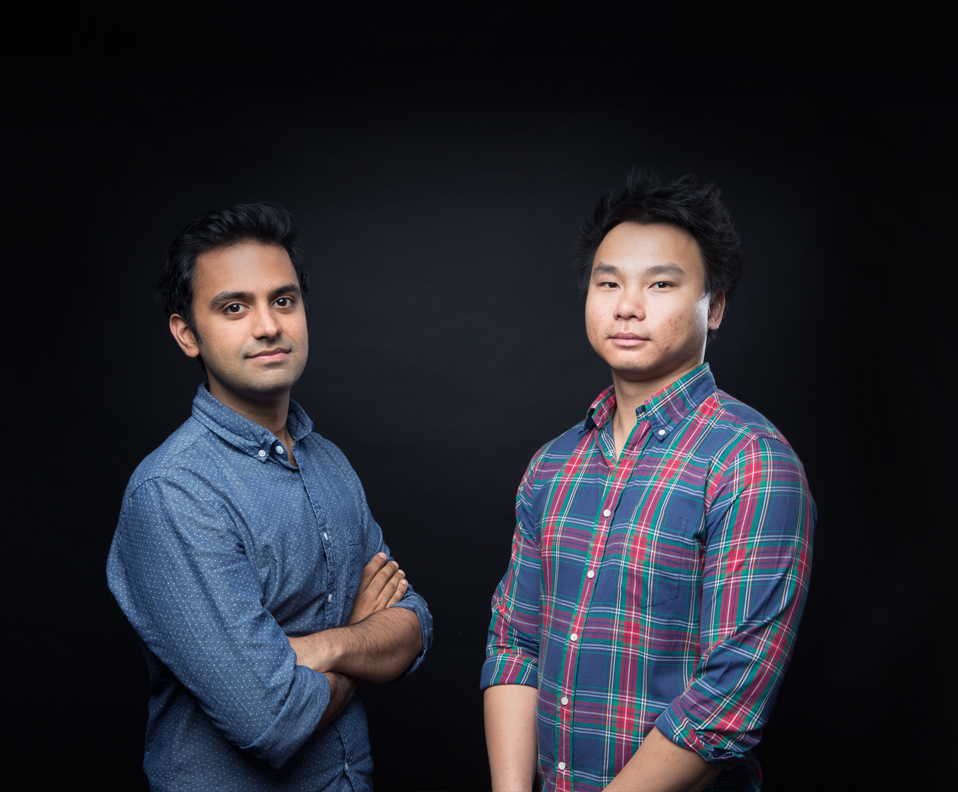 Every lesson uploaded to the platform makes use of storytelling techniques to keep learners hooked. They also employ best practices in video production like CGI and cinematography to make the content more visually interesting. Because of the unique presentation, plenty of top influencers have been roped in to teaching courses.

The experiment seems to be working so far: Jumpcut has a 65 percent completion rate, and 90 percent of its users renew their subscriptions monthly. The startup’s focus is currently on the social media education vertical, which they believe is a $4 billion market. Courses include Master the Funny, Anatomy of a Viral Video, Get Your First 30K Subscribers and The Art of Vlogging. It’s a domain with which the founders are familiar: they created the wildly popular YouTube channel: Simple Pickup. They plan on branching out to other forms of creative education, and eventually, continuing education courses. With Y Combinator’s backing, they seem well on their way towards that goal. 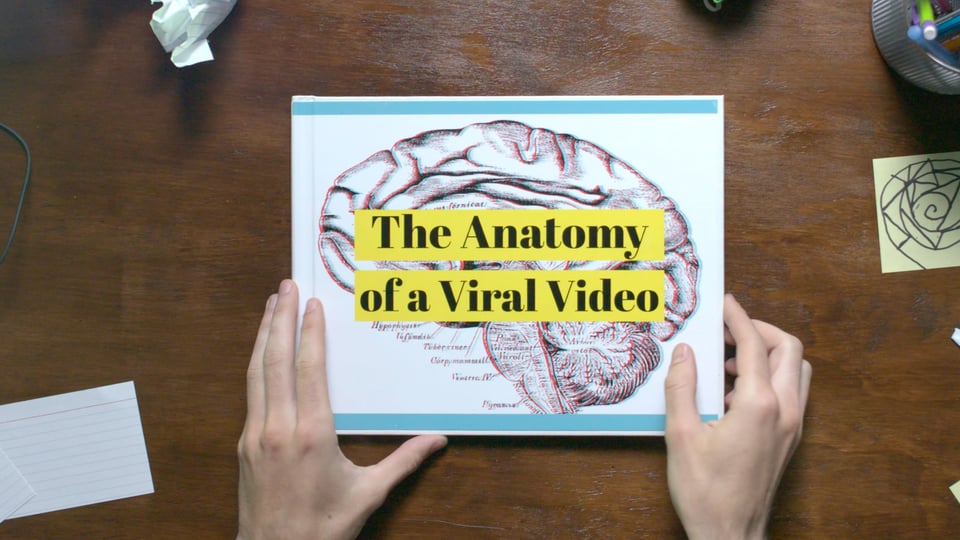 Monthly access to Jumpcut Academy’s catalogue is priced at $17, and yearly subscriptions cost $153. You can check out Jumpcut’s courses here. In the meantime, I’m going to decide if I want to binge-watch Peaky Blinders or a Growth Hacking Facebook course.