For many men, the idea of visiting the doctor for a male fertility test can be kind of awkward, embarrassing and even a bit nerve-racking. Thanks to modern technology however, it is becoming easier and easier for men to analyze their sperm and perform male fertility tests very quickly, and from the comfort and privacy of their home. How? You guessed it: smartphones. And of course a little help from microscopes.

YO is the world’s first FDA-cleared smartphone-based solution for testing your motile sperm. Users simply attach the YO adapter to their smartphone which serves as a mini microscope. After placing a sample on the test slide, users insert the specimen into the microscope and record a video of their sperm movement. The app provides guidance throughout the process with both written and animated instructions.

The developers of YO, Medical Electronic Systems aren’t new to this space; they already have a line of FDA and CE cleared sperm quality analyzers (SQA) which are sold across the globe. YO is currently available for pre-order at $49.95 for a set of two tests. The estimated availability is early January, 2017.

Rather than being necessarily linked to a smartphone, Trak is a male fertility test that uses centrifugal force to isolate and quantify sperm cells, and then use a companion smartphone app to track results relative to other contributing factors like diet, exercise, toxin exposure and general wellness. Users simply add a few drops of sperm to the Trak disposable test prop. After being placed on the included centrifuge, users can measure their sperm concentration. 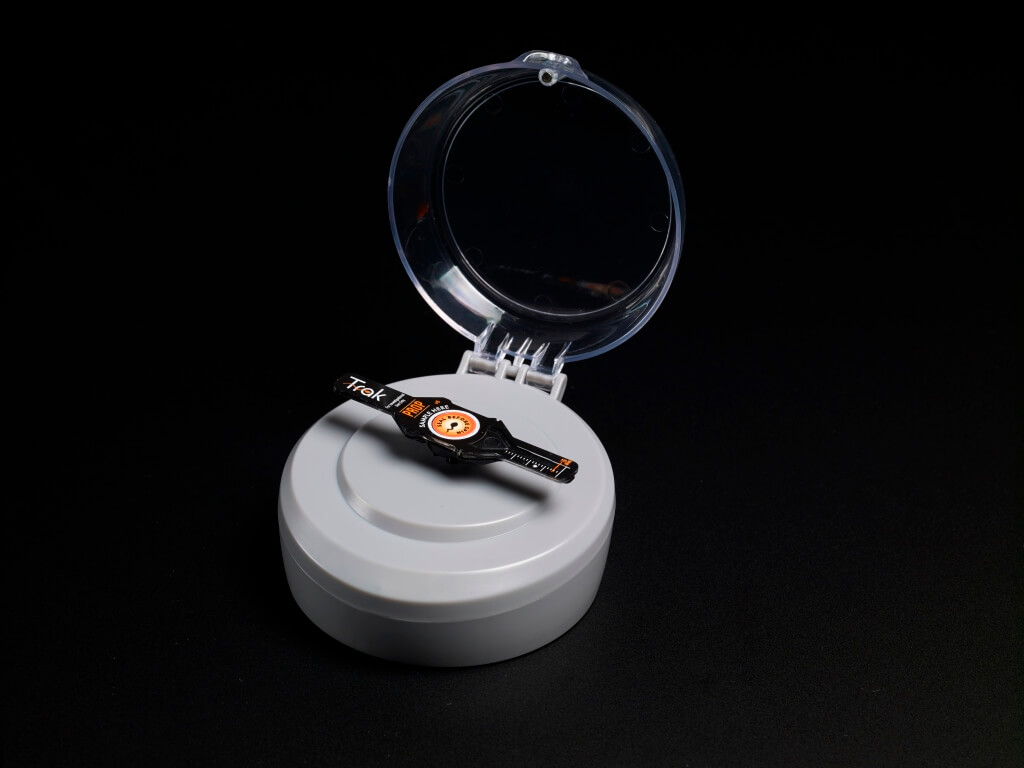 The device has been put through over 500 hours of clinical testing and has been FDA-cleared following a three-site clinical trial that demonstrated the technology to be as accurate as a standard laboratory test. In addition to those credentials, the principles of the technology were built around numerous clinical trials and studies. 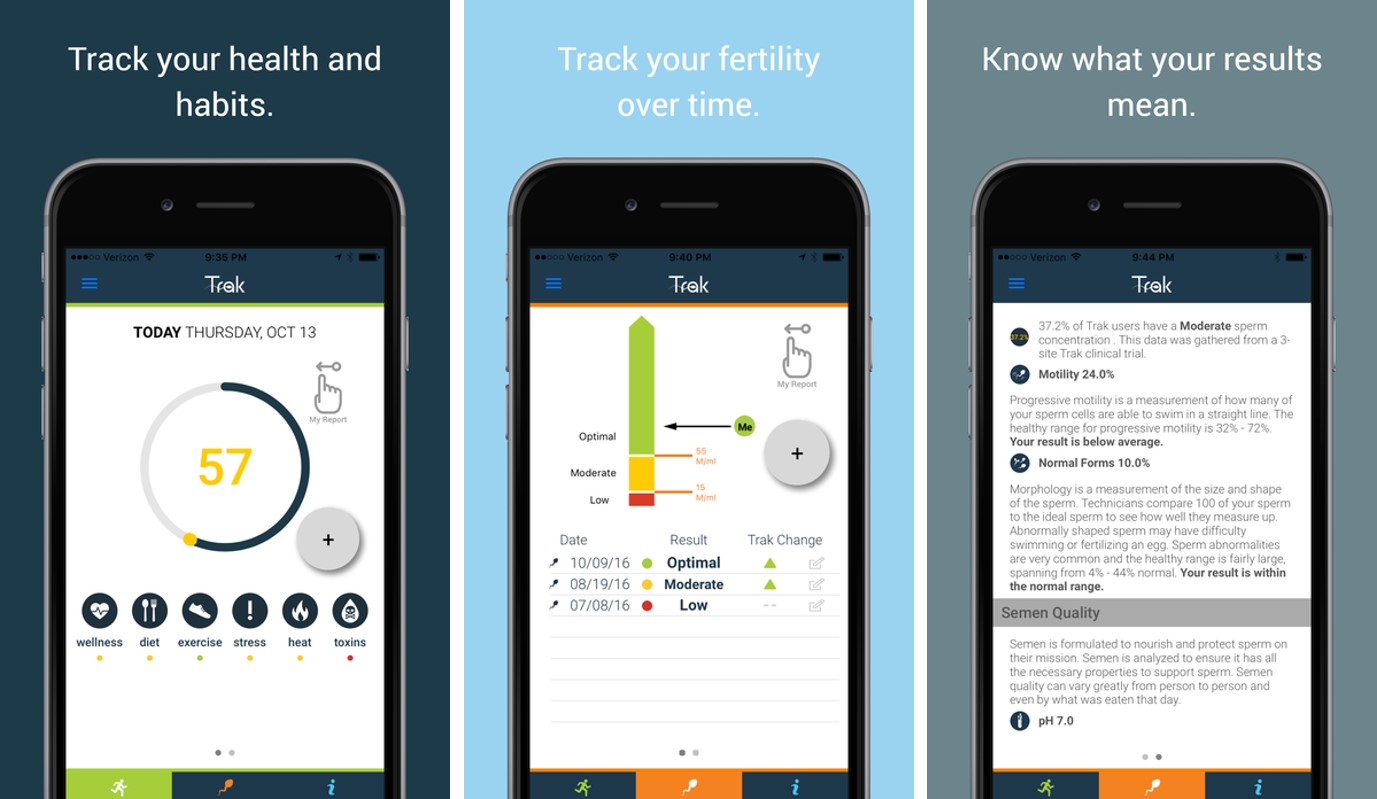 As far as accuracy goes, Trak sports a dynamic range from azoospermic to 200+ M/mL, an analytical linearity coefficient (r)=0.99, and precision coefficient of variation (CV) < 1.5% (compared to > 10% for laboratory analyzers). If you’re wondering, those numbers are good.

Researchers at the University of Illinois in Chicago have developed a lens that is less than a millimeter thick, slotted into a plastic jacket (though the microscope was originally conceived by Yoshitomo Kobori, MD, from Dokkyo Medical University Koshigaya Hospital in Tokyo). When clipped onto the camera of a smartphone it magnifies an image by 550 times. Tenga Men’s Loupe requires men to wait for around five minutes after ejaculation for the semen to liquefy. They then apply a small sample to a plastic sheet and press it against the microscope for inspection.

(The below is not in English, but it does show how the apparatus works)

When activated, the camera takes a three second video clip of the sperm, which can then be uploaded to a computer. From there, the video can be viewed on a larger monitor for closer count and movement inspection.

In a clinical study, researchers tested seamen samples from 45 American and Japanese men with the smartphone device and standard computer-assisted analysis. The results showed that correlation between results from the smartphone microscope and those from the computer-assisted semen analysis (i.e., accuracy) was “very strong” for sperm concentration (r = .89; P < .01) and sperm motility (r = .74; P < .01).

Tenga Men’s Loupe is available for purchase via the official company website (NSFW) for ¥ 1,500. The researchers also are currently developing an app to provide a more automated, assistive and educational experience with the sperm analysis. 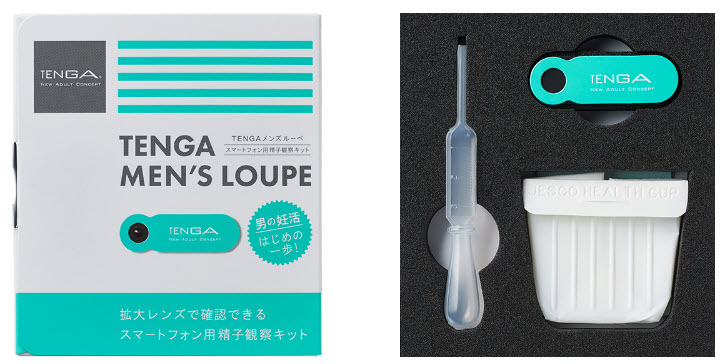