Traveling is a great hobby for many people but managing power adapters can be a hassle for even the most experienced travelers. MICRO is the world’s smallest universal travel adapter with surge protection. It’s compatible in over 150 countries across all seven continents. With MICRO users get the functionality of a universal travel adapter built into a design that matches the gadgets people commonly travel with.

The integrated casing enables users to cover any third pins safely to make sure no single one is hanging loose. The top and bottom release levers have two positions:  locked and unlocked. To release a set of pins users slide the lever to the left (unlocked position). To lock a set of positions in place (either in stored or open position), users can slide the levers to the right.

“For the traveler who takes any trip overseas to nearly any country, Micro ensures they can easily connect to a power source and keep all their smartphones, laptops, tablets and other electronic gear charged while they’re at their destination,” said Micro Co-founder Sam Olawale. “Not only is Micro a one-adapter-fits-all travel buddy, it also means the days of carrying bulky, hard-to-pack travel adapters are gone. In that respect, Micro is truly a game-changer for international travelers.”

Since surges are a major concern for all electronics owners, MICRO has a built-in 6.3A fuse which keeps devices safe wherever they might be. 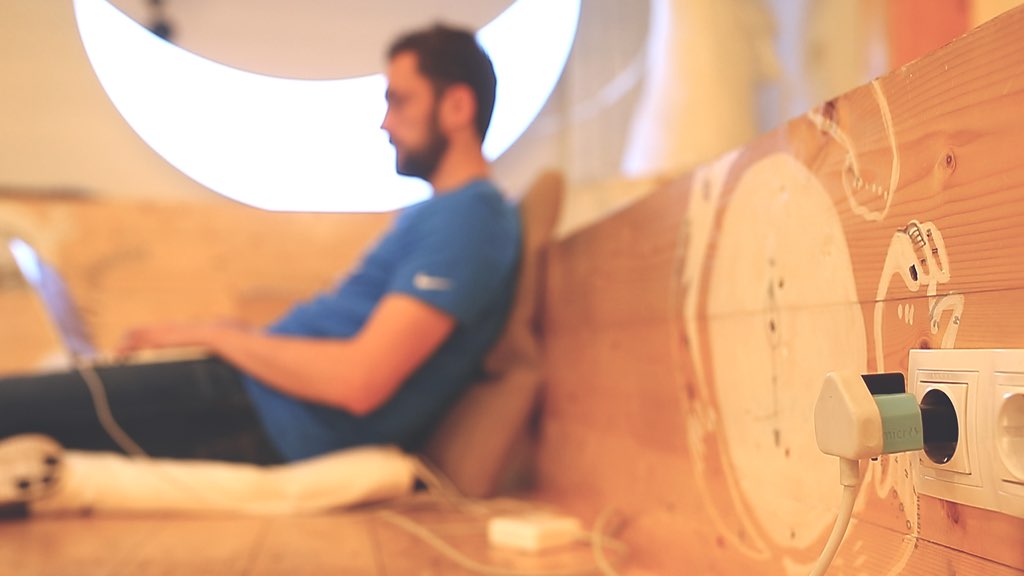 So far the makers of MICRO have raised over $143,000 in crowdfunding with an estimated shipping date of December 2017. Pricing for the device starts at about $30 which is 36% off the estimated retail price of $45.