Have trouble staying concentrated? Well so are most people with a smartphone, social media and Internet access. A company called Mindset is attempting to tackle that problem and increase a person’s productivity, all by throwing on a pair of smart headphones.

Mindset’s EEG headphones track a user’s concentration throughout the day and notifies them when their focus drops.  The device is wireless and connects to a computer, or smart device via Bluetooth. This allows users to listen to music without having to be plugged in, but you also have the option to connect an AUX cable. The company also teamed up with ONKYO, a Japanese company that specializes in luxury audio equipment, to create and design its sound features. 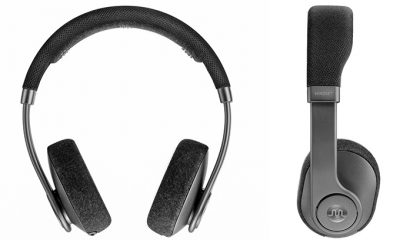 The headphones also have the ability to mute notifications from connected devices. They are also designed with active noise cancellation, which is the feature that helps users block out distracting noises – including distracting voices (might be an excellent way to block out your neighboring colleagues).

Additionally, EEG sensors are built-in to the headband and help read brain activity. The sensors recognize a user’s mind state and sense when they are either focused or distracted. An audio cue is also activated when you need to get back into focus. This is for the user to increase their concentration. According to Mindset’s Kickstarter campaign, over time the headphones do just that – the alerts train a user’s mind and eventually increase a person’s focus with, or without the headset. They also say the device is designed with the same technology used to treat ADHD and to train astronauts. 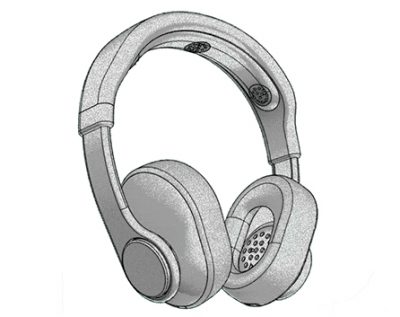 Companies such as EMOTIV have created products with similar features that help track brain waves with EEG, but with different features. EMOTIV was developed with more of a health and wellness approach and helps users monitor and record brainwave data. It is designed for people who are seeking to understand the way their brain works; however, Mindset’s primary focus is to increase concentration.

Mindset is designed with microfiber ear cups, a flexible headband, and small spring-loaded electrodes, which are all supposed to create a comfortable fit. The device also offers approximately 8-hours of battery use including ANC and data streaming. 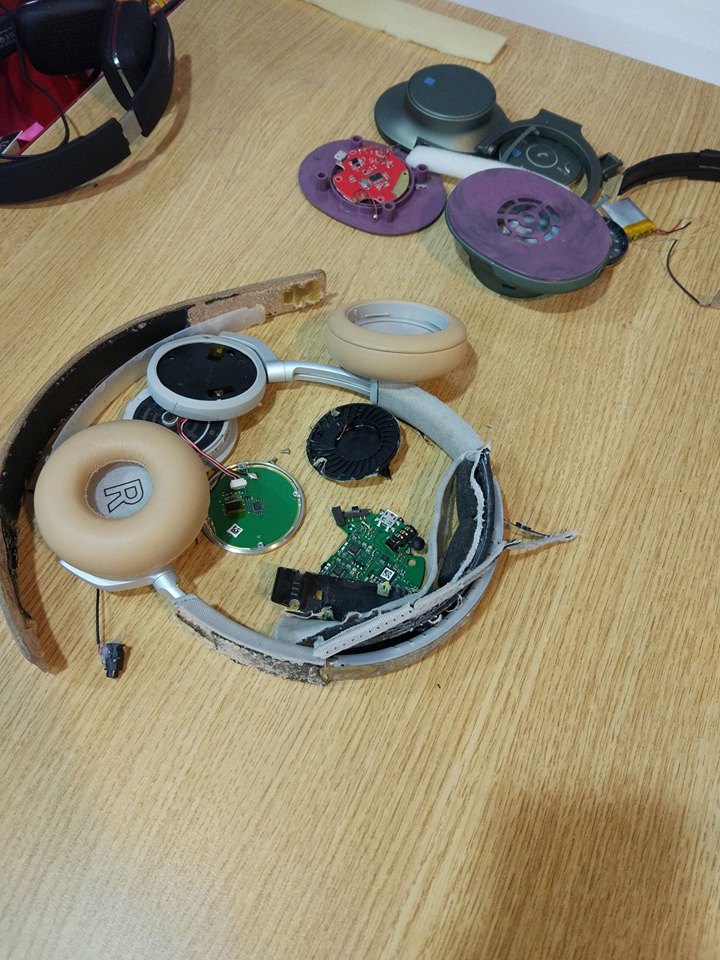 With less than a month remaining in Its Kickstarter campaign, Mindset has raised more than $340K ($100K goal) from almost 1,500 backers. Pricing for the headset starts at $229 and will ship December 2017.