Do you remember that epically stupid movie Limitless?

If you happened to miss it, let me give you a brief summary. Bradley Cooper plays a struggling writer who gets access to a pill that allows him to use 100% of his brain. With the pills, Cooper’s character, after finally writing his book in a few hours, becomes a financial wizard who makes piles of cash because he understands every tiny movement of the stock market and realistically, everything else that happens in the world. Of course, there’s a scare because the pill has major side effects and the character also ends up crossing the wrong people.

As silly as it was (and it’s going to be a television show), it did raise some interesting questions. Namely, if you could make a brain-enhancing drug, how much would it be worth?

According to startup Nootrobox, about .83 cents per pill.

But let me back up a bit.

Nootrobox, which just raised $2 million in funding, sells supplements designed to “enhance your mental state”. While it’s not quite Limitless, they are venturing into the field of biohacking the body to increase cognitive performance.

Nootropics is a broad classification for compounds that enhance the mental state with minimal long term effects. According to the Nootrobox site, nootropics can increase memory and learning, raise oxygen flow to the brain, and preserve and protect brain neurons.

The company offers a subscription service which provides a monthly supply of their three primary products: Sprint (bursts of intense mental focus), Rise (general cognitive performance), and Yawn (deep sleep optimization). A month’s supply of all three costs $108. A single bottle of rise is $49.

Each supplement is a proprietary blend of vitamins, herbs, and other chemicals. For example, Rise is, “…a specially blended mixture of nootropic compounds — 300 mg of bacopa monnieri (50% bacosides), 300 mg of rhodiola rosea, and 300 mg of α-GPC. The typical effect is one of clarity and focus without the anxiety that can be associated with coffee or energy drinks. In fact, many of our early users have opted to switch from coffee to RISE.”

Nootrobox is certainly receiving good reviews. Dylan Love over at Business Insider had this to say after a week of using Rise: “In my week of popping pills, I can attest that I certainly did feel a good deal sharper and focused than I’m accustomed to.”

In spite of the good press, it’s important to remember that the ingredients used in all the Nootrobox products are supplements, which means they aren’t (and don’t have to be) tested or regulated by the FDA. Any and all claims about the efficacy of the products are anecdotal. Nootrobox tests their supplements on a small alpha group prior to creation, but doesn’t go beyond that.

Additionally, few formal studies have been done on the long-term effects of regularly ingesting these types of supplements. 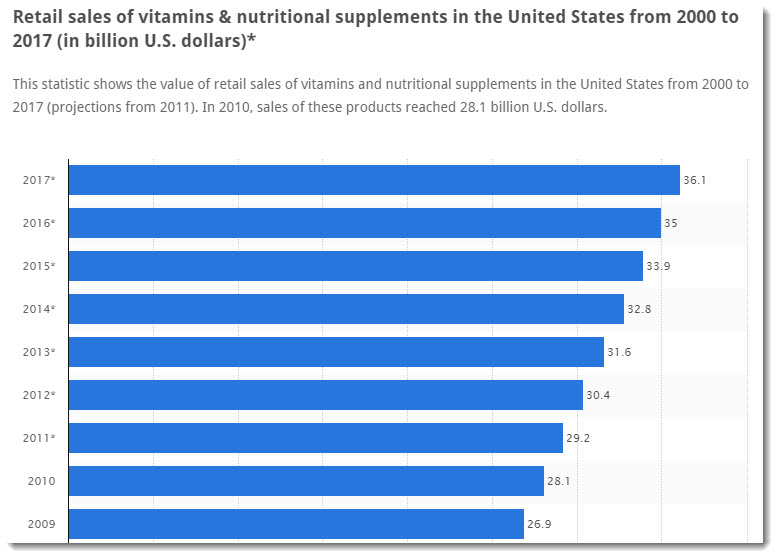 Despite the somewhat rogue status of supplements, Nootrobox feels like a safe, solid, reputable company. Unlike so many other companies in this space, Nootrobox seems to have their act together. Part of this impression is due to the fact that Nootrobox supplements aren’t making any extravagant claims. We’ve all experienced the concentration boost that caffeine gives, and melatonin, which is found in Yawn, is a well-known sleep-aid. Nootrobox is claiming to go beyond caffeine and melatonin, but not too far beyond.

At $108 per month, Nootrobox is too rich for my blood. But I have to admit, I’m intrigued. If their supplements really do increase mental function as much as they claim, I might be willing to fork over the cash. Hyper-productivity is worth .83 cents per pill to me.

And with their total funding now over $4 million, it’s safe to say that others are willing to pay the price as well.