After an extended stint working from home, I had the opportunity to work out of a coworking office space at a Fintech accelerator earlier this year. I can confidently report from my time there that coworking spaces are totally rad (we’re still saying ‘rad,’ right?). Research seems to agree; the Harvard Business Review found that shared workspaces are catching on because they’re more flexible, community focused, and make work feel more meaningful.

In general, startups have a whole range of options when it comes to finding an office or community space. Here’s a look at a few services that could come in handy during that process.

WeWork is one of the OG’s of the coworking movement. 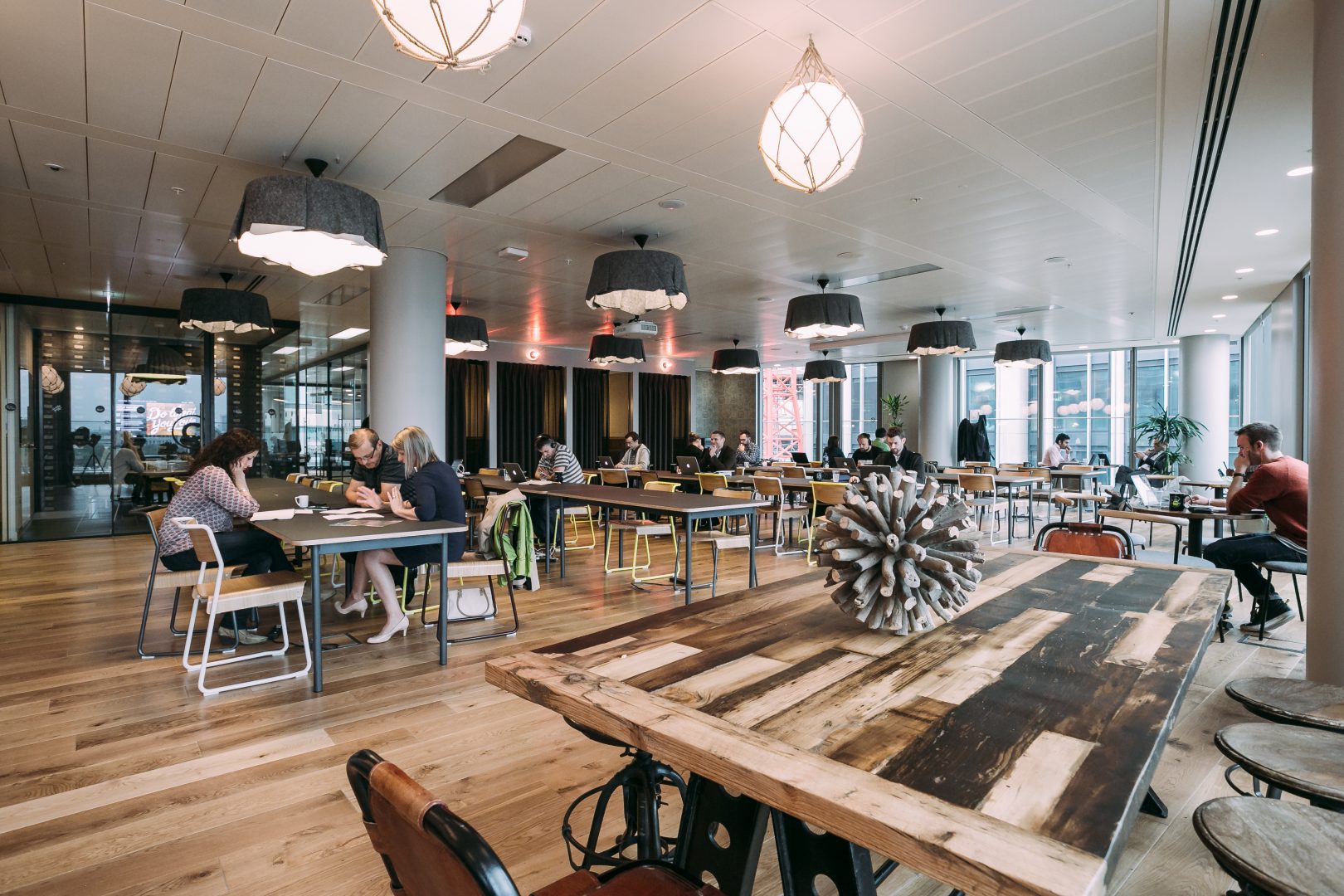 The company was already valued at $16 billion last year, with some high-profile investments in the pipeline. All that money has helped WeWork make its coworking and standalone office spaces available across North America, Europe, Asia, and South America. Each workspace comes with high-speed Internet, a member app for networking, and even lower costs on services ranging from HR services to accounting. Plans start at $350/month for a hot desk up to $35,000/month for private offices seating 50 people.

Travis Kalanick once took off to Thailand with his team at Red Swoosh to cut costs and indulge in some team-building.

He would’ve probably enjoyed Copass, which gives people access to over 500 workspaces spread out across five continents with a single monthly membership. Plans for individuals start at $55 for access to the network of shared offices for three days each month. Companies can request Copass for a customized quote, which can come in handy whether you’re looking to take your team abroad for a while or give your decentralized team easy access to a coworking space.

Sometimes startups have office space covered, but need a location for a conference or workshop. That’s where MeetingsBooker comes in. 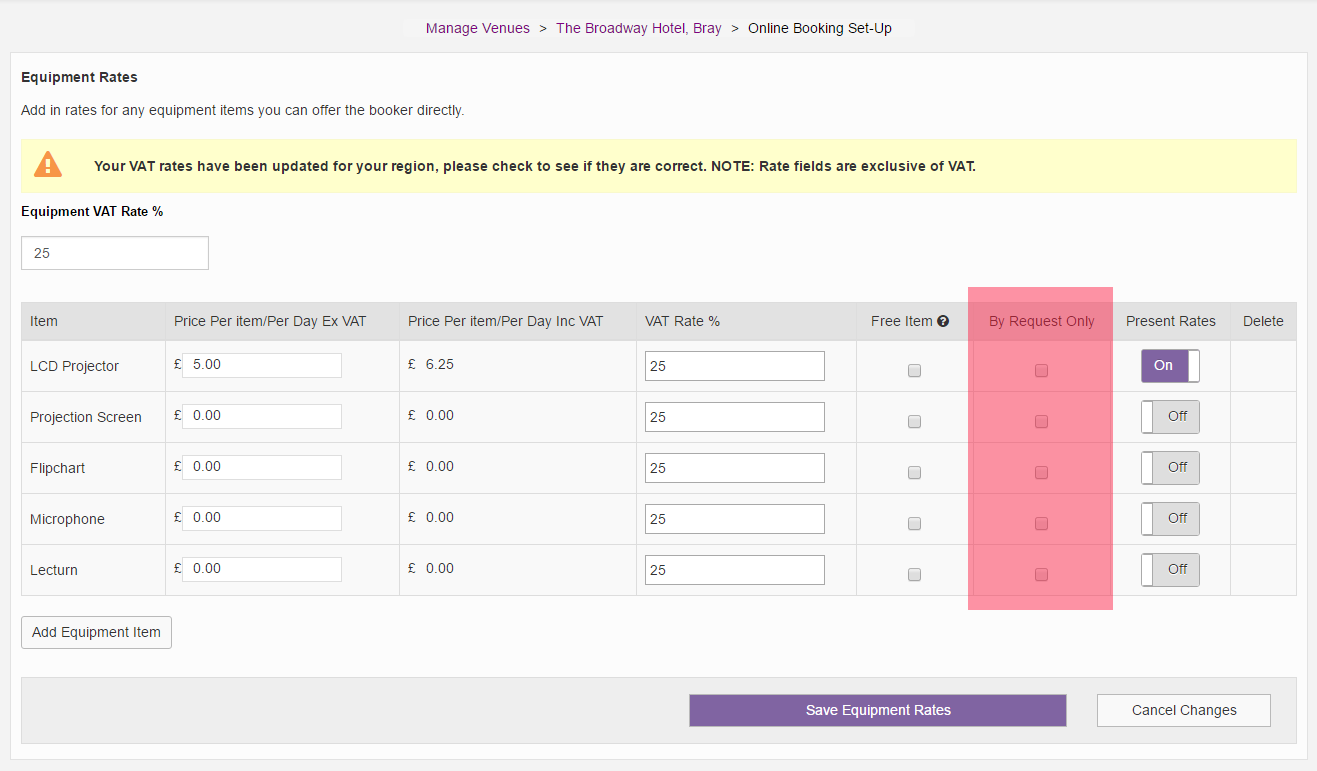 The service lets businesses book meeting rooms and conference venues in their city for groups of up to 40 people. For larger parties, companies can scout venues and send their requirements to the ones they shortlist. Venues can then make their bid to host the event, allowing startups to choose the best of the lot. MeetingsBooker was founded in Ireland and has venues in Europe, Asia, Australia, and the USA.

LiquidSpace’s primary product is called altSpace, which reimagines office design for teams of between 10 and 200 people. 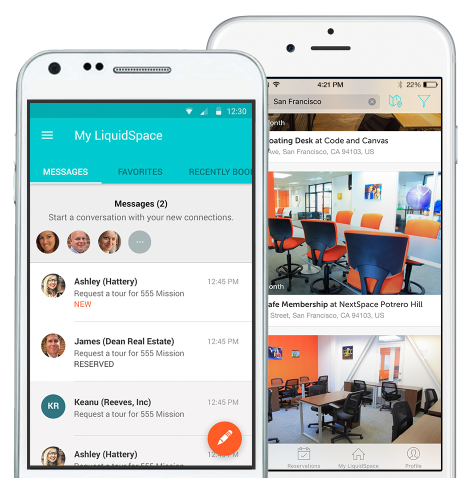 Well-known workspace designers design these prefab facilities. The furniture is all modular, making it easy for businesses to scale up the space as their teams grow. Apart from offices, the service also makes coworking spaces and conference rooms available to its members. LiquidSpace’s is spread out across locations in the US, including in San Francisco, New York, Washington, and Austin.