Unfortunately, rape has been in the news quite a bit lately and it doesn’t seem to be going away. It’s a sad and terrifying part of our culture and as a dad of three young girls, I try to do everything possible to protect them from the trauma is causes.

Lane Clements Mclean, a co-founder of One Scream, knows the terror of assault. In college she barely escaped a violent rape attempt and in 2007 she escaped a mugging. It was these traumatic events that inspired her, along with her co-founder Uta de Veer, to create One Scream, an app that detects a woman’s screams, sets off a series of phone alarms, and automatically calls the police. 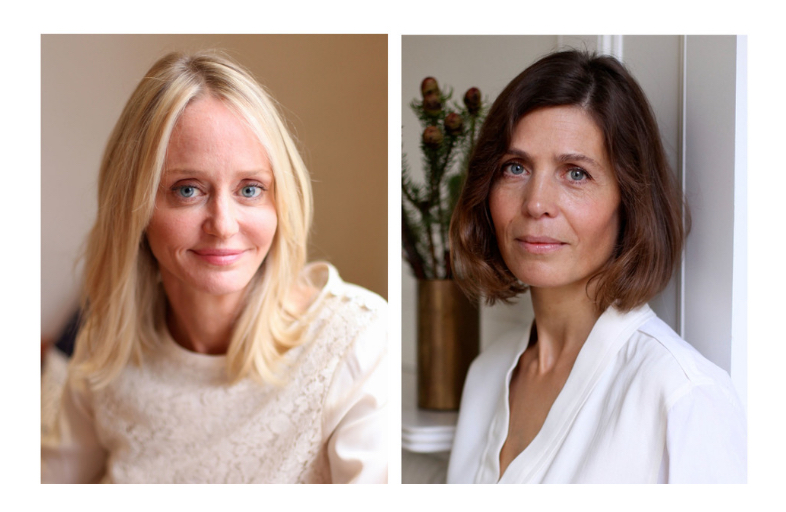 They describe their first conversation:

One of our first conversations was a reiteration of the mugging and the feelings of helplessness and fear that both attempts left behind. In 2015, Uta suggested to create an app to help women in this situation. One Scream was born.

One Scream is specifically calibrated to automatically detect a woman’s panicked scream, which has unique audio qualities that set it apart from all other types of noise. They don’t go into technical specifics on their site, but they do state that they can measure the qualities of a “true panic scream”, much like humans are naturally trained to make such distinctions informally. 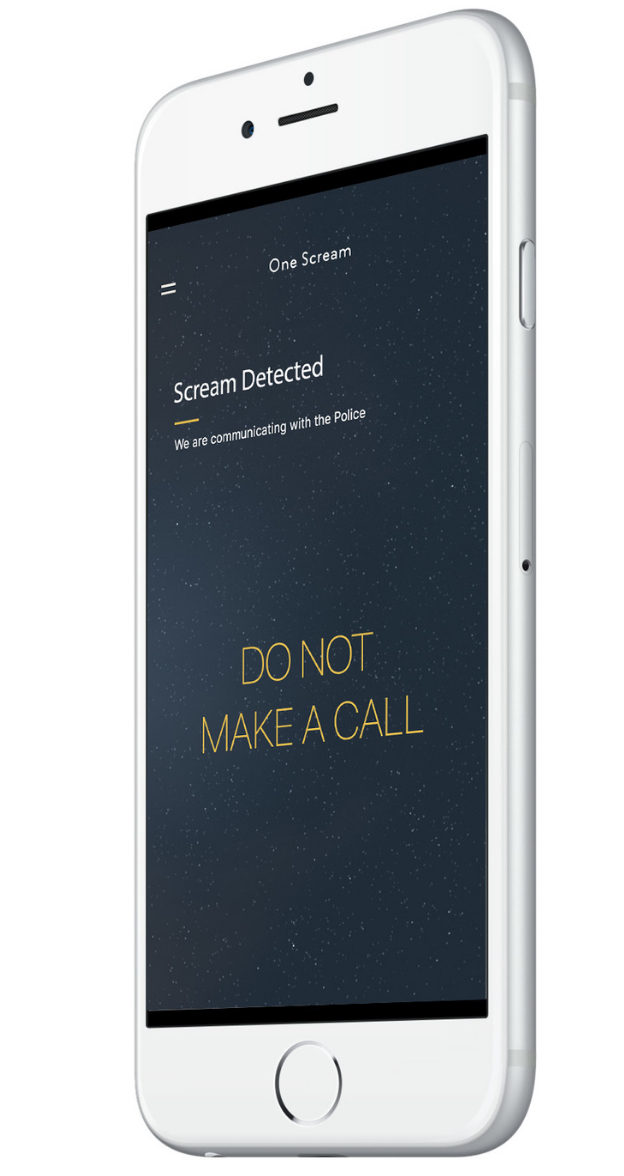 Once the app detects two panic screams in a row, the phone vibrates, a siren noise sounds, and the lights on the phone flash. The owner of the phone then has 12 seconds to turn the app off before it automatically alerts the police. The app passes the location of the phone directly to the authorities.

One Scream is designed to run in the background of a smartphone, constantly monitoring for sounds of distress. Obviously, allowing an app to run constantly in the background will place a significant strain on the battery, meaning most users will need to be somewhat selective when they turn the app on. In order for it to connect to the police, the phone must have a signal.

One Scream only costs £1.49 per month or £14.49 for a yearly subscription. Currently it is only available in the UK and is actively looking to collect users for its current Beta phase.

There are several existing apps designed to protect women against assault; OnWatch, designed primarily for college students, allows women to easily alert friends and authorities with 2 simple taps; bSafe allows a woman to share her location with her friends and also lets her easily send out an SOS signal to authorities.

What sets One Scream apart is its auto-detection of distress and its auto-calling of the police. If they can demonstrate that their technology truly works-technically and protectively-the founders could have a big impact on their cause. It’s truly sad that such an app is needed – and their website explicitly tells you, “We Hope You’ll Never Need One Scream” – but I’m quite grateful that it’s being developed.