The story of New York-based startup Impraise begins at the end–at the end of performance reviews, that is. “The annual performance review was not helping anyone to improve at work on our previous jobs,” recounts Bas Kohnke, who founded Impraise along with Arnaud Camus, Filipe Dobreira, and, Steffen Maier. Although appraisals are often a painstaking process on all levels of management, the team was acutely aware of its benefits. “We realized how important it is to receive feedback at work to learn and develop, and boost engagement and productivity as a result in a position, especially for millennials,” Kohnke explains.

Noticing the potential to upend a glaringly inefficient system, the team went about doing a little market research within their immediate network. “After discussing the problem with friends and confirming that everyone felt the same way about it,” Kohnke recalls, “we decided to create a solution that allows people to give feedback to coworkers in real-time in a simple and easy way.” With that aim in mind, the foursome set about building Impraise, which took on the form of a mobile app to simplify performance reviews for all parties involved.

Unlike standard appraisals which are conducted every year or so, the app is meant to be used by employees on an ongoing basis. For example, at the end of a project phase, individuals can request feedback regarding their contribution; team members and managers receive a notification letting them know that feedback has been requested; they can then rate each other on a numbered scale as well as type out detailed feedback. Individuals are given the option of providing the reviews anonymously or attaching their name to it.

Impraise keeps track of the ratings each employee receives on various data points, such as their adherence to deadlines, judiciousness in delegating tasks, and ability to keep other members of the team motivated. The recorded feedback helps individuals monitor their own arc as employees. It can also be viewed by supervisors who then have quantifiable data to use while writing their performance reviews.

The startup’s entry into the HR software domain has been well-timed. Even large multinational corporations, otherwise so averse to giving up their legacy software and review processes, have begun to denounce age-old practices. Accenture announced last year that it was overthrowing annual reviews in favor of ongoing and continuous feedback. GE CEO and Chairman Jeff Immelt wrote a post earlier this year about how the century-old company needed to, “behave like a startup to keep winning,” part of which involved transitioning from a blue-moon appraisals to a system on that would give employees “continuous insights from their colleagues that they can use to get better every day.”

Impraise’s list of customers reflects the paradigm shift in the way large companies approach assessing their employees. That list currently includes such well-known names as Atlassian, Ideo, Booking.com, and Pond5. The unique appeal of Impraise, especially for some of their larger clients, seems to go beyond its software. “We help companies with the whole transition process,” Kohnke explains, “from once a year appraisal towards continuous, employee-driven praise and peer coaching,”

The startup has raised a modest $1.7 million so far from two rounds of funding. They also landed a much sought-after spot at Y Combinator (YC S14), which Kohnke credits with having helped shape the early stages of the operation. “It’s an amazing network of the brightest people in the scene that are absolutely open to help you with advice, or introductions to people that bring the company forward,” he says of the accelerator.

As far as future plans go, the focus is on widening Impraise’s reach and developing the app’s analytics features. “We want to integrate with more HR Information Systems and extend our learning analytics platform to make training and coaching more effective,” Kohnke tells me. It seems as though integration is becoming a pretty important word in the worlds of employee satisfaction and company success. 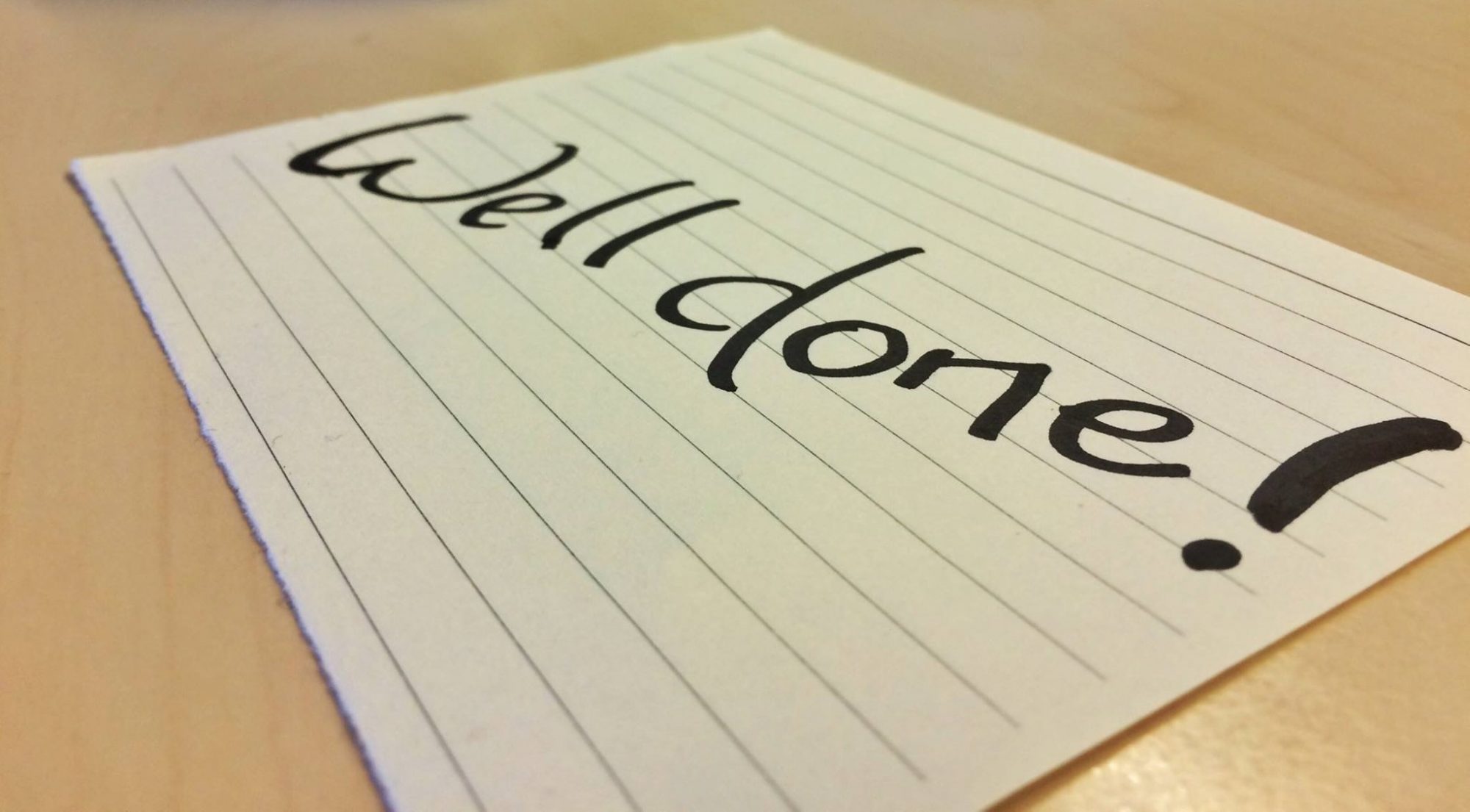