Patience is not an easy virtue to cultivate. Once you think have it down, having to wait for food can destroy any progress you’ve made towards forbearance. To hold on to whatever Zen you might have accumulated, you might want to taste-test ClickDishes. The app lets users skip long lines by pre-ordering food on their way to restaurants, and has support for payments and splitting bills. That’s pretty handy, right? Well, investors seem to think it is, which is why the venture now has a neat $1.6 million in early funding.

ClickDishes joins the on-demand app economy by playing middleman between restaurants and its customers. Vicki Zhou, Operations and Marketing Manager at ClickDishes, describes it as “an on-demand food tech startup that provides a restoration of traditional methods of ordering food and restaurant operations management.” This isn’t the team’s first time at the food-tech rodeo; ClickDishes founder Alec Wang is the man behind Nomme, a service that coordinates takeouts and deliveries from restaurants. 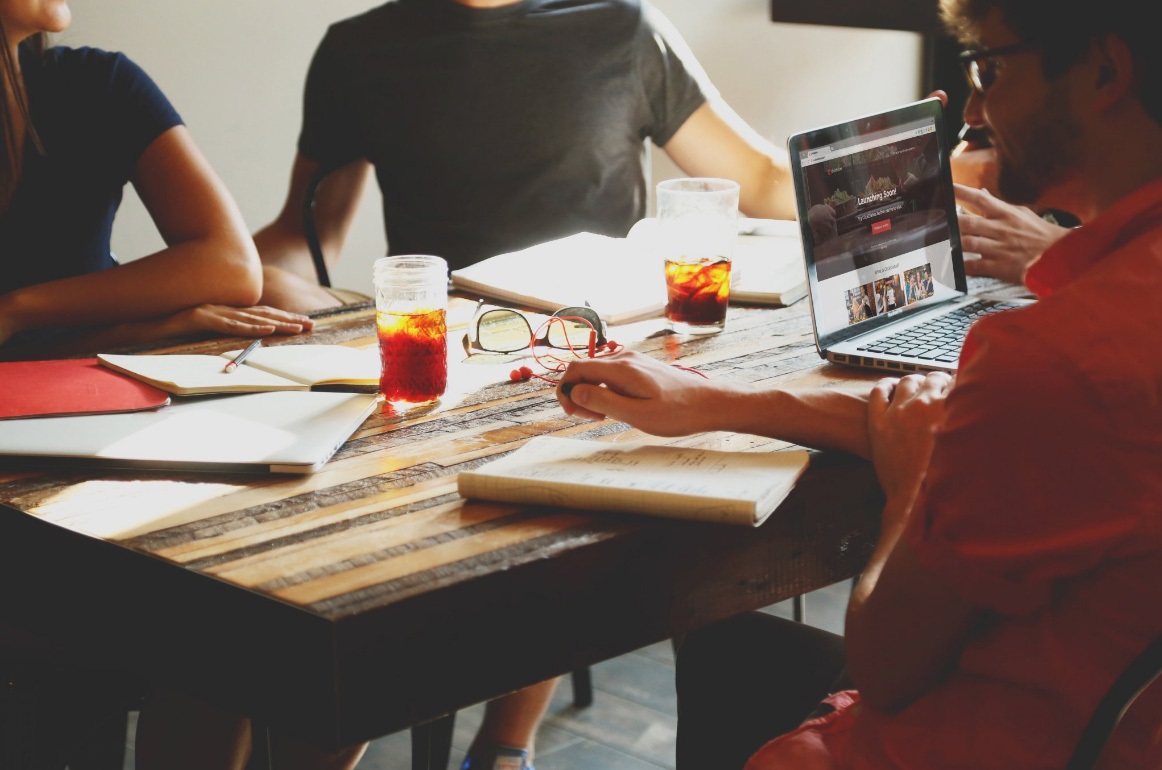 ClickDishes has two primary features; the first is called ‘Grab&Go.’ People can use it to make an order well before arriving at the takeout window, so they can bypass lines while picking it up. ‘Dine-in’ is the other major feature in the app, which allows users to place orders themselves while eating at a restaurant. That way they don’t have to wait on waiters or managers to manually accept orders, and restaurants can focus their resources on customer service. And who doesn’t like some good customer service? ClickDishes also has an integrated payments system which includes splitting a bill between the members of a party.

Admittedly, the app’s business model is dependent on its ability to onboard restaurants. That part of the business, the Restaurant Relation team, is headed by co-founder Tim Li, who has over 10 years of experience in the restaurant industry. 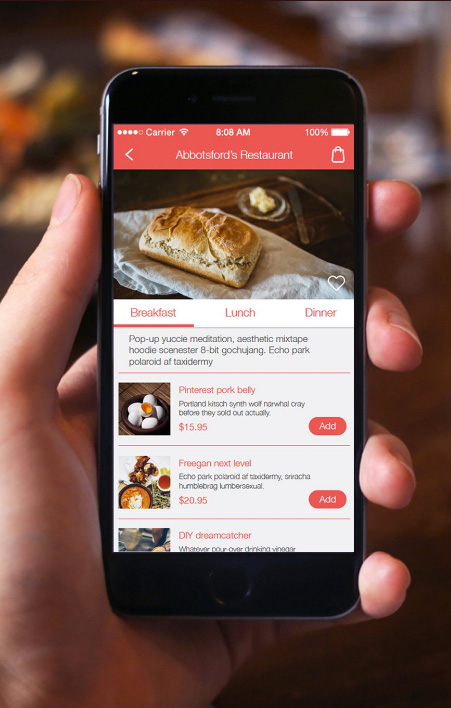 So far, businesses seem to be receptive to what the app brings to the table. “A majority of restaurants we approach, like Carl’s Jr., Fatburger, and Kinjo, are positively receptive to ClickDishes for the convenient and novel experiential factor that we will bring to their restaurants,” Zhou reports. Those that aren’t as receptive will have to consider the tradeoffs of sticking to traditional models, she says. “Restaurants on the more conservative end who may question the additional layer of complexity involved in the transition of growing accustomed to a new restaurant tool will have to weigh out the inconvenience of operation modification versus consumer pressure.” Sounds like they’re asking you to get with the times, ya antiquated restaurants.

The first round of funds will help the operation launch its extensive marketing campaign, as well expand the team to aid in the research and development of new features. The ClickDishes app is currently live on Android and iOS, and the service will be available in Calgary and Vancouver at launch. App users will have to sign up on the website to receive an access code before they can make use of it. SnapMunk readers can use the access code “WELCOMESNAP” to get immediate access. Happy eating!