Let’s start by saying, if you drive drunk, you deserve to have your skin ripped off. But with these skin-contact blood alcohol content (BAC) measuring wearables, hopefully neither issue will exist for much longer.

Back in March of 2015, the National Institute on Alcohol Abuse and Alcoholism launched a competition via Challenge.gov: design a discreet device that could accurately measure and report BAC in near-real time. Eight companies entered the competition. Their prototypes were judged on accuracy, reliability, frequency of measurements, data storage and communication ability, security and privacy safeguards, and manufacturing feasibility.

Last week, the winners were finally announced. When we’ll be seeing their products on the market is anyone’s guess, but here’s a sneak peek at what may soon adorn every responsible bar-goers wrist.

Winner of the $200,000 grand prize, BACtrack is no freshman to the fraternity of BAC-measuring device-makers. Founded in in San Francisco in 2001 by still-reigning CEO Keith Nothacker, the company already has an array of well-vetted portable breathalyzers, many of which include a smartphone component for data processing and storage. Translating their technology to a device tailored to the NIAAA’s specifications was clearly a breeze.

The device that snagged top honors in the competition is their BACtrack Skyn, which is a milestone for the company as its first true wearable (keychains and pocket-held devices are just too hard to handle when you’ve had a few). The smartwatch-looking bracelet uses a fuel cell technology similar to what powers most of BACtrack’s other devices, except this one measures the alcohol in your sweat rather than your breath. That I used to do by stench alone but apparently BACtrack’s device wins accolades for its accuracy.

A picture of the device can be seen on their website, but it’s not yet listed for sale—we’ll keep you posted. 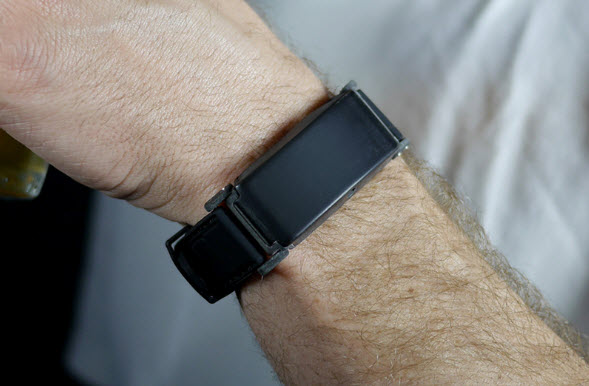 A $100,00 second prize was given to Milo, another San Francisco startup founded by CEO Evan Strenk and CTO Bob Lansdorp in 2015—just three months prior to the competition’s announcement, according to Strenk’s Linkedin page. This competition appears to be the company’s sole raison d’être for the past year; the device that earned them silver from the NIAAA is the only output we’ve seen from Milo so far. They have also won the UC Santa Barbara 2015 New Ventures Competition and also landed spots in the California NanoSystems Institute incubator and the Citrix Startup Accelerator program along the way. 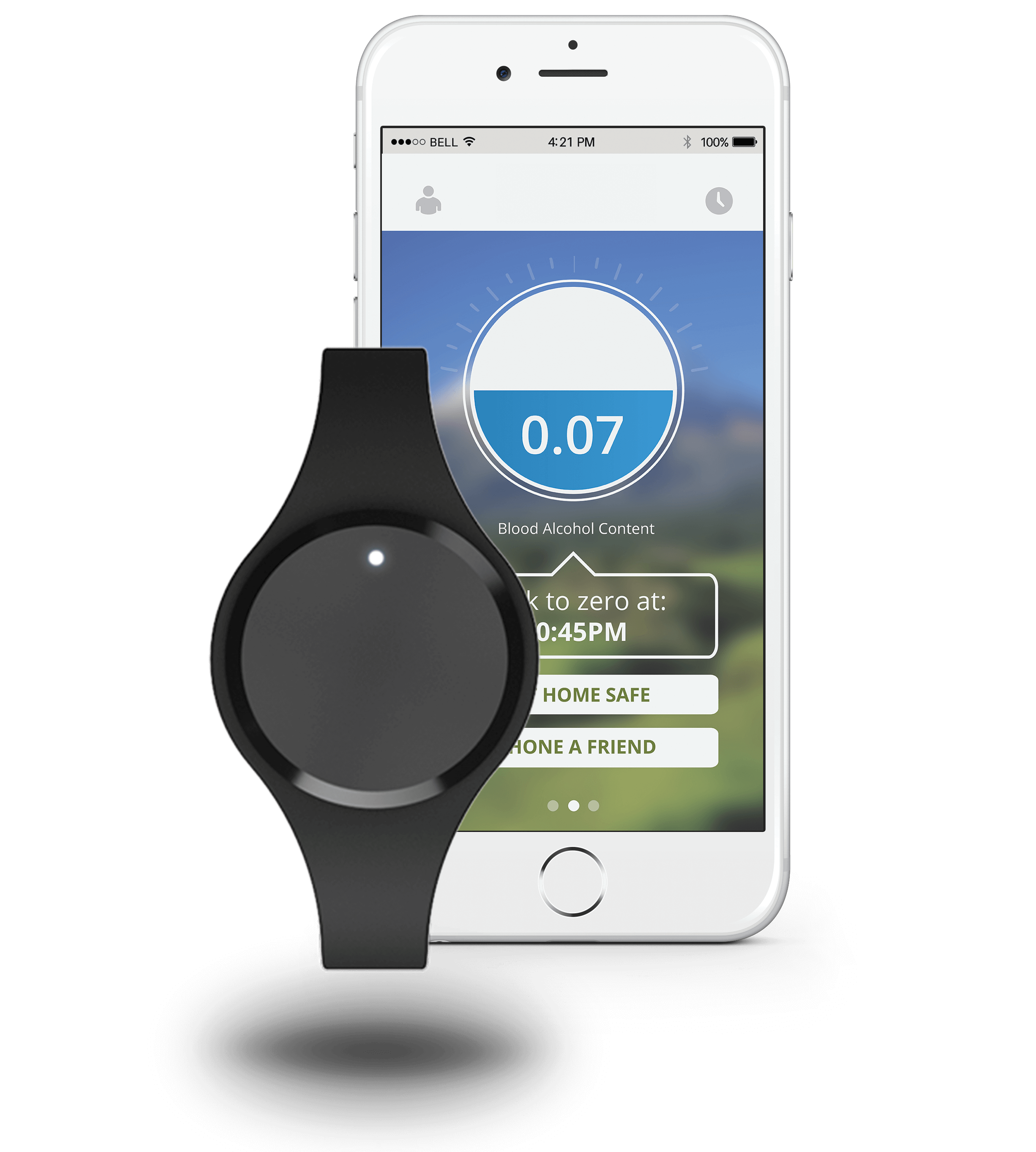 Milo’s wrist-borne wearable is similar in concept to BACtrack’s, but your alcohol-laden sweat is collected and analyzed in a removable, disposable cartridge. The encrypted data is sent to your smartphone to provide a BAC reading.

They might have come in second this time around, but we expect them to be leading the pack as this industry advances. Not only is second a strong showing for a new startup, but Lansdorp’s Ph.D. in Materials and former role in research and development at Micronit Microfluidics are sure to come in handy.

One of two honorable mentions, the Transdermal Alcohol Monitoring System (TAMS) is a wearable by a company with the same name, hailing from the research labs at Florida International University. The mix of academia and venture-backed startup here is unclear; the group does appear to be operating wholly under the purview of FIU, and the university seems to own the technology as well, however you can also watch an elevator pitch from “co-founder and CTO” Luis Rodriguez, who looks like he’s barely of legal drinking age, so…

The details of their technology are no more clear than the details of their business, but the basic premise of transdermal alcohol monitoring is simple: alcohol changes the conductivity of sweat and thus the surface of the skin, an electrode measures changes in conductivity, and the results are analyzed into a reported BAC measurement.We can’t say for sure if we’ll be seeing more of this team and their device, but if they can get the Florida court system on board they’ll have no shortage in demand.

The other honorable mention in the NIAAA contest developed a temporary tattoo that actually changes color based on BAC. This is far and away the most intriguing solution to the NIAAA’s problem, and of a completely different vein than all the others. I’ll bet you, like we, are just itching to learn more about this company and how it came up with this cool concept.

Maybe they’ll write me and let me know who in the hell they are, because God knows Google’s coming up short. They aren’t listed on any of the usual startup roundups, don’t appear to have generated any press outside of the NIAAA announcement, and are for all intents and purposes a non-entity.

Perhaps they were as temporary as their tattoos.

If I can dig anything up you’d better believe they’ll be getting a solid write up and an even solider chastising. Until then, don’t drink and drive, but do lift a glass to this new class of wearables (and adornables).