Ever since mankind beat out that first Marimba melody on the bones of a Brontosaurus, the quest for the perfect musical instrument has captured the imagination of millions—if not dozens—of people. This quest has given us the brash military bellow of the trumpet, the plaintive singsong of the violin, and the portability of the piano.

And now, in the most innovative leap since the accordion, the T8 glove from Remidi.

The concept is simple. The engineering is anything but. The T8 has pressure points in each fingertip along with three separate pressure-sensitive areas across the palm and heel of the hand (that’s a total of eight sensors, for those keeping track at home). The glove connects to a wristband, which connects via Bluetooth to either the Remidi app on a phone or tablet or—and here’s where things get really cool—to any MIDI device or instrument.

Pair each pressure point to a note, beat loop, or other MIDI command, and you might just have the single most important glove the world has ever seen. 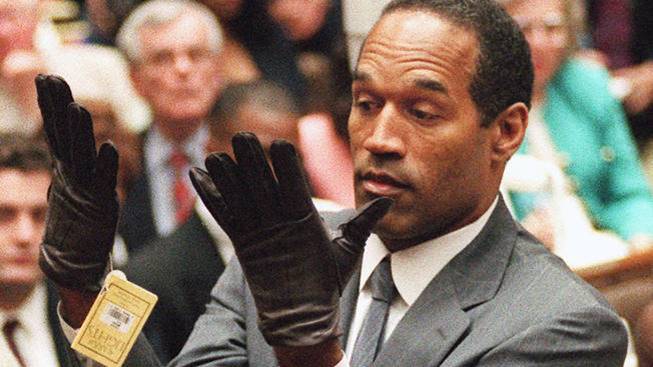 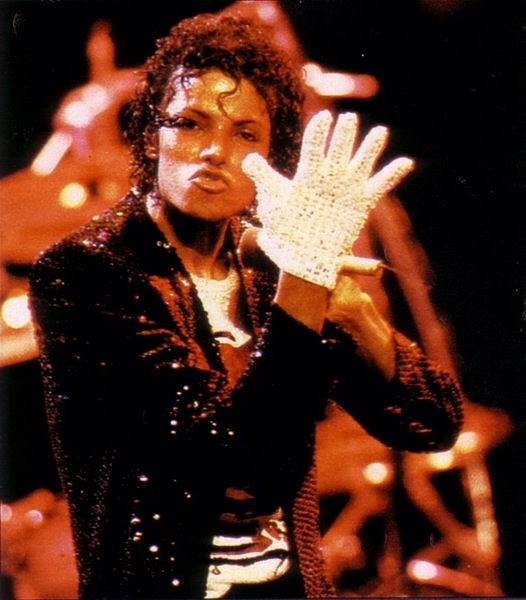 Not even close, MJ.

And even though you only get eight notes/sound-sets at a time, a dial on the wristband enables you to instantly scroll through endless sets of 8. It takes a bit of practice, no doubt, but once you master the controls you can conceivably change octaves, keys, soundscapes, and more with a literal flick of the wrist.

The wristband also contains an accelerometer that responds to changes in position and direction/speed of movement, allowing you to “bend” notes after they’ve been played by your fingers, alter tempo and volume without any interruption to playing, and add shape and nuance to your notes with greater intuitiveness than any instrument yet devised.

Throw in some DJ-specific moves and effects like scratching, and the Remidi app’s ability to let you record and remix songs on the fly, and the T8 is pretty rad. It’s also only the first in what we hope is a long line of products from this young startup.

In the 17th and 18th centuries, Italy’s Stradivari family were the most renowned musical instrument makers in the world. Their violins and other stringed instruments are still sought-after prizes for musicians, collectors, and museums today.

Than as now, it was technological know-how combined with a keen sense of artistry that allowed the Stradivari clan to produce such stellar soundwaves. Perhaps it’s no coincidence that four of Remidi’s five team members, including founder and CEO Andrea Baldereschi, are self-styled “spaghetti eaters” with an unmistakably Italian mode of expression.

Baldereschi founded Remidi in the fall of 2014, shortly after arriving in the United States and starting a job with Livid Instruments, an Austin-based MIDI controller maker. A DJ by night, Baldereschi was frustrated by his inability to quickly record the beats that came into his head while he was busy working with, of all things, portable music-making components.

His constant finger-tapping was musical gold, but only in his head…and it was always gone before he was able to record it. A conversation with engineer-minded product manager Mark DeMay sparked the idea of what would become the T8, and Remidi was born (DeMay, the only American-born of the bunch, serves as the company’s CTO).

Since then, Remidi has received a few honors, though not a great deal of funding, from what we can tell. They went through the Lisbon Challenge accelerator program, a no-equity, no-funding program run by entrepreneurial-minded nonprofit Beta-i, and are now part of the current Techstars class in Austin.

Other than that, their major claim to fame—aside from inventing one of the coolest instruments ever, and certainly the only truly new instrument of any importance since the theremin—is an awesome showing with their Kickstarter campaign. 530 backers funded nearly three times their $50,000 goal, and those backers, if everything stays on track, should be receiving the first T8 units this September/October.

Wearable Music Isn’t New, But It Sure Needed a Makeover

Remidi might not technically be the very first wearable MIDI controller. That honor, from what I can tell, goes to a group of MIT students who built a musical jacket using a battery pack, portable speakers, a custom-made MIDI control board, and conductive thread to weave a keyboard right into the fabric itself.

There’s also some more contemporary competition on the horizon; Drumpants, a set of pressure-sensitive MIDI controllers you can strap to your leg and slip in your shoes; Machina, makers of a MIDI-controller jacket that also uses pressure and gesture to control sound, but with what appears to be far less substance on the back-end (and a far higher fashion-based pricetag on the front-end); and auug, which turns your smartphone into a motion-based MIDI controller.

As far as sophistication goes, in terms of interfacing with digital music software, playing expandable/changeable note sets, and overall nuance in playability—things any musician will tell you is essential to making art, not simply trigger noises by waving your hand—Remidi’s T8 appears to be the frontrunner in the space.

In fact, the level of sophistication (and the fact that the T8 is only the company’s first production model) has me really excited for the future. For example, a more advanced generation of devices capable of differentiating MIDI commands based on each finger’s proximity to a fixed sensor could work like a full 88-key keyboard that fits in your pocket—play piano on a park bench, a tabletop, your unconscious roommate, and more!

There are also non-musical applications for this level of gesture-specific computer command. You can already use MIDI controls to accomplish all sorts of things, given the right software, and theoretically anything a computer can do can be triggered by a tap or a gesture with a T8-esque glove. While Remidi isn’t looking much beyond music-making capabilities yet, if they can get the nuance down first, they could be at the forefront of the biggest UI disruption since the touchscreen.

They’re certainly going to change the way music is made, and for now that’s plenty to get jazzed about.