The concept of using stone as a source material for paper is not new. Back in 1998, Taiwan Lung Men Technology Co. founded stone paper. Unlike today’s subject, LIMEX who’s version is made from limestone, Taiwan’s was created using marble. While it’s proven useful for paper materials that need to be waterproofed—like maps, field notebooks, outdoor signage, underwater notebooks, and even garbage bags—it’s faced a number of obstacles that have prevented it from being mass-adopted. For example:

The idea for LIMEX came about in 2010, two years after TBM struggled with the sale of Taiwan’s stone paper after importing it.  According to TBM’s Corporate Planning Division General Manager, Taichi Yamaguchi, “The cost [of Taiwan’s stone paper] was not competitive and quality not good enough, so we changed from importing to in-house development and manufacturing and named the new innovative material LIMEX.”

And so founder and CEO Nobuyoshi Yamasaki set to work with partner “Yuichiro Sumi, a renowned authority in the paper industry, and together they came up with a new production method. In just nine months they succeeded in turning out a product that was light and stable in quality.”

In 2011, Yamasaki applied for LIMEX’s patent, which finally received approval in 2014. As they waited on patent approval, TBM worked on establishing a number of manufacturing facilities in Japan while generating funds that would eventually total $40.6 million by 2016. They now are currently looking to expand

LIMEX, as previously noted, is mostly composed of limestone. They’ve chosen limestone as their source material for a number of reasons, many of which serve an economic and ecological purpose:

Of course, there are similarities between LIMEX’s paper and Taiwan’s paper; namely, they are both waterproof as well as tear-proof. LIMEX is also recyclable, which makes it a practically inexhaustible resource. 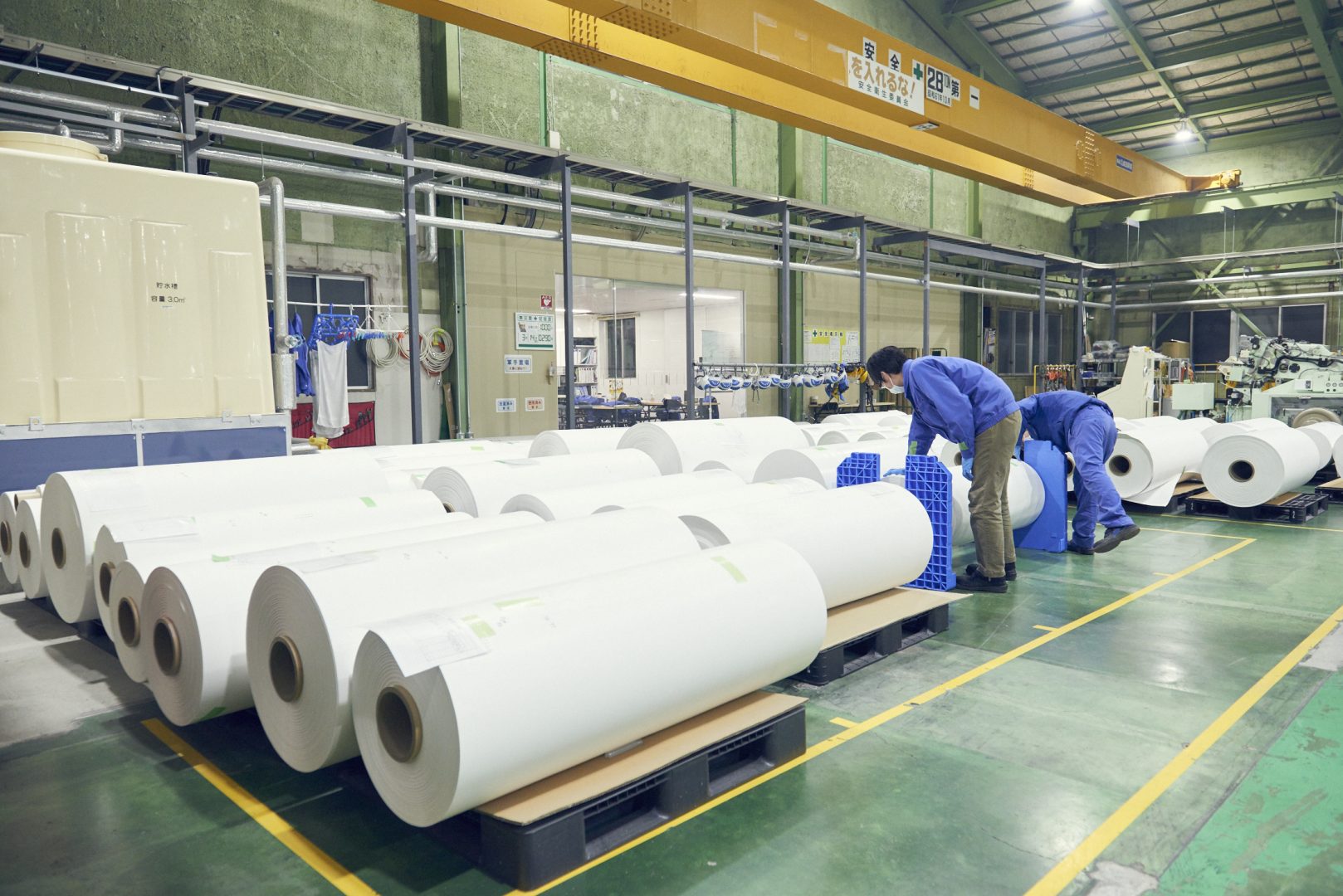 By offering a water-resistant, lightweight, and affordable alternative to tree-based paper and petroleum-based plastic, the people behind LIMEX believe they can provide a better future for humanity. TBM is also not the only one to make a note of this as both the company and the founder Yamasaki have been frequently lauded for their non-self-serving efforts to generate LIMEX. Awards include:

Will TBM Find More Success Than Their Predecessor?

In the future, TBM envisions a world where LIMEX won’t just replace paper and plastic. It is their hope that their limestone-based material will eventually be used for other applications, like buildings, cars, clothing, medical devices, robots, and more.

Yamaguchi sees a number of other real world applications for LIMEX for the near future:

“Right now, we are talking with paper and plastic manufacturers and working with big printing companies. Because the cost of raw materials in LIMEX is less expensive, there is huge potential for manufacturers in many different industries. Even for the 2020 Tokyo Olympics, it could be used in many places, for example, posters, stadium seats and so on.” 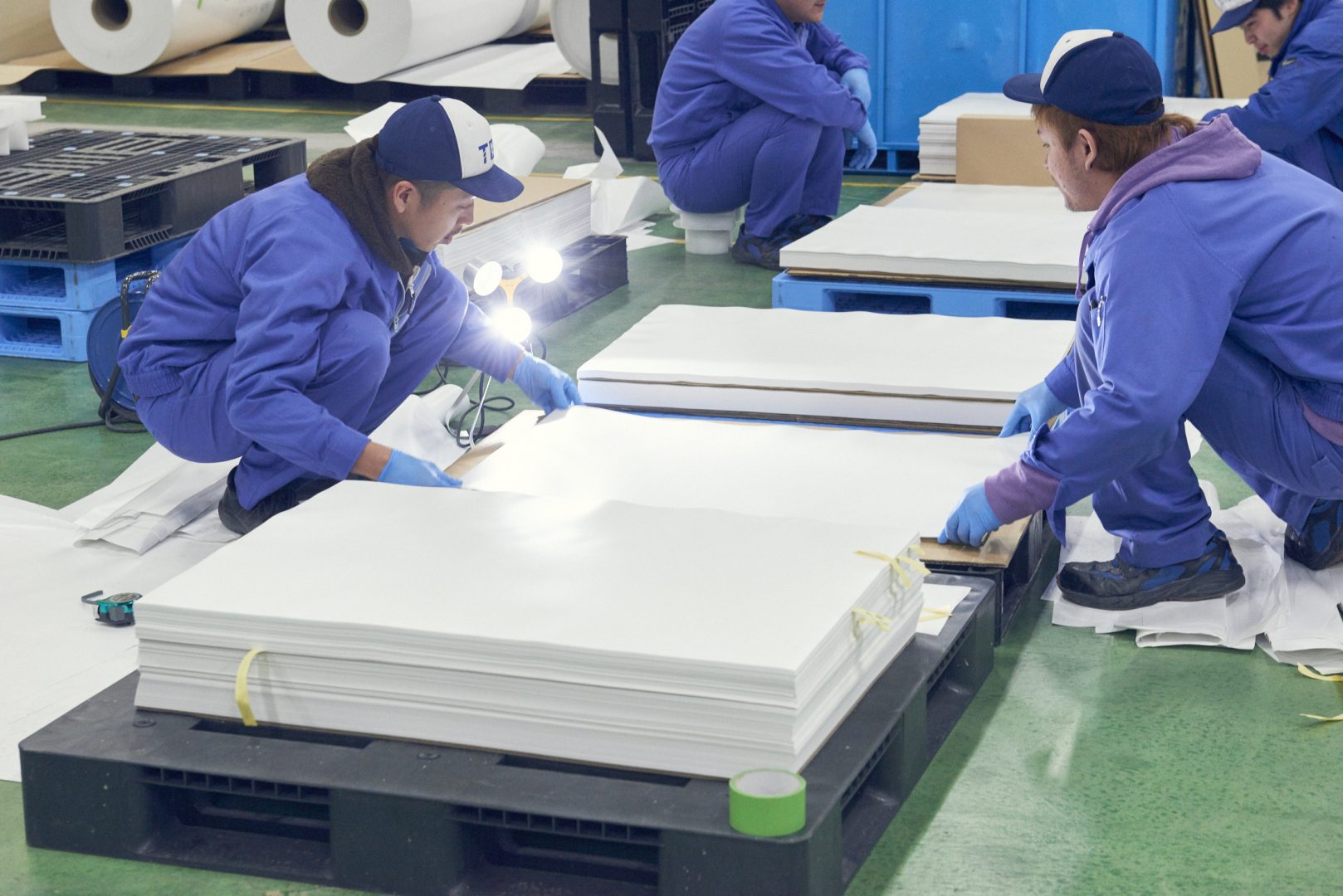 He also stated that they’re expanding their company’s presence around the globe not just for manufacturing, but also for generating interest from venture capital companies. That’s why they recently opened their first office overseas in San Francisco.

Nearly two decades after the creation of stone paper, it’s important to consider whether or not TBM’s take on stone paper will fare any better than their predecessor. With their current state of funding and expansion and their idealistic look to the future, it does appear that they’ve learned from the shortcomings of the first form of stone paper. They do also have a realistic outlook regarding who they intend to serve, noting that “LIMEX will be attractive not only for high-value products but also as a new material to replace paper.”