Lewis Horne may be the CEO of one of the most cutting edge electric car companies on the horizon, but he’s not about to push car culture down your throat. 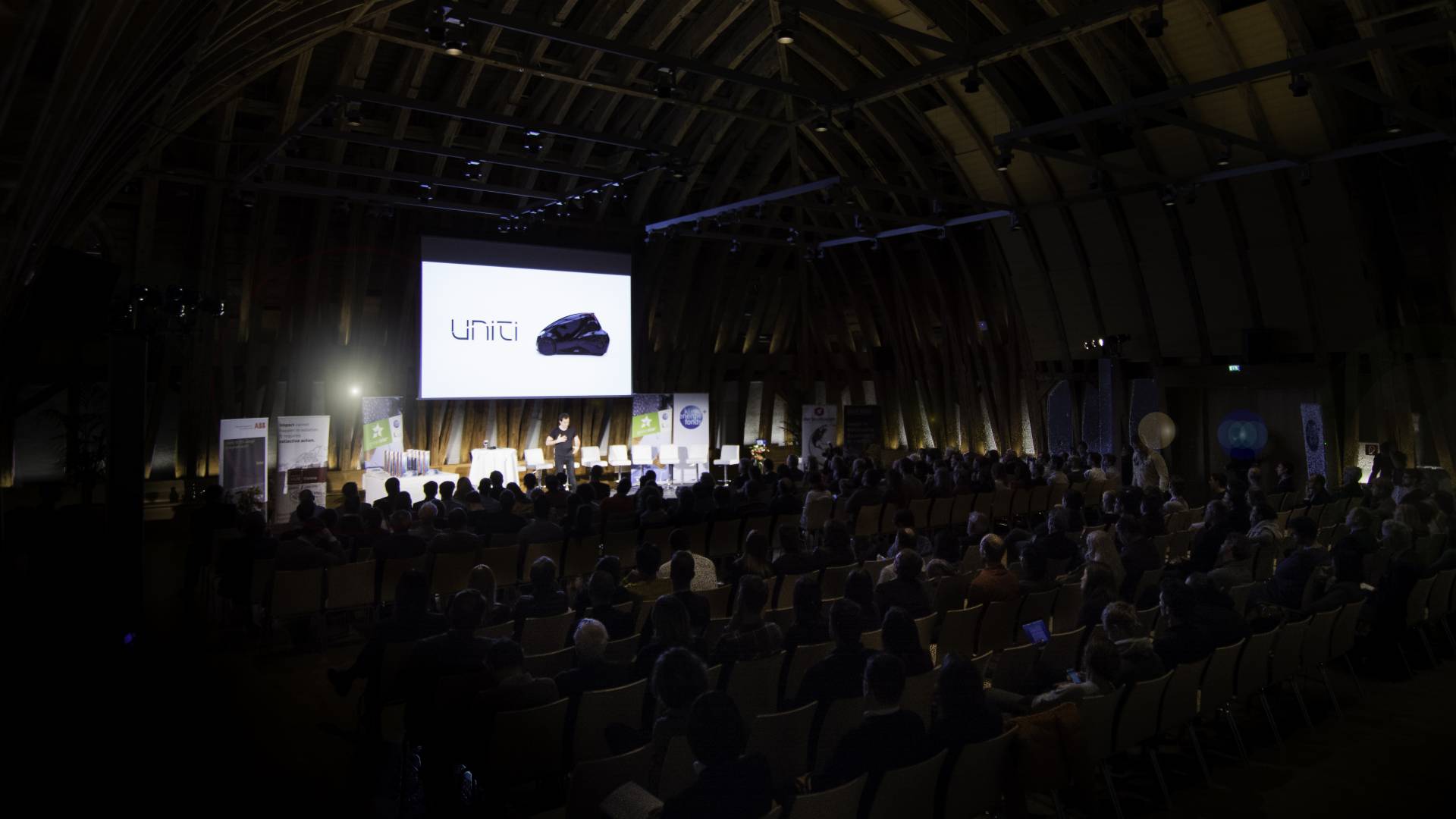 “The most sustainable way to get to and from university, or to work or through your daily commute is to fucking walk or take a bicycle,” the millennial entrepreneur says. “Everyone in our whole company rides a bike. There’s like 60 engineers and three that have a car.”

That said, sometimes we all need to hop in a car and go somewhere. That’s where Horne’s startup Uniti comes in, a company that proclaims it’s making the Swedish electric car that’s going to “save the world.” They do have some bragging rights: Founded by the Australian-born Horne in 2016 and born of his student research project at Lund University, Uniti has since raised over a million euros to build their prototype via crowdfunding. Now they’re planning to mass produce 50,000 lightweight energy efficient electric cars and have partnered with the German manufacturing giant Siemens.

“For us, the vehicle’s designed to be a second family car or a car for millennials like me who want a car, but they don’t want two tons of machinery in their life,” explains Horne. While Uniti has already designed one version of its cars, which looks straight out of a science fiction movie, Horne says they’re going to unveil a new model for their official prototype in September. And don’t expect it to look anything like the cars you’re used to seeing on the road.

He points out that many of the design elements you see in electric cars are actually superfluous, given their hardware differences: “Today, the normal cars that you’re thinking of, they have fundamental elements, like a huge combustion engine, a huge transmission—we’re talking a big heavy, roaring, vibrating beast of a machine that’s all of a sudden not there,” explains Horne. 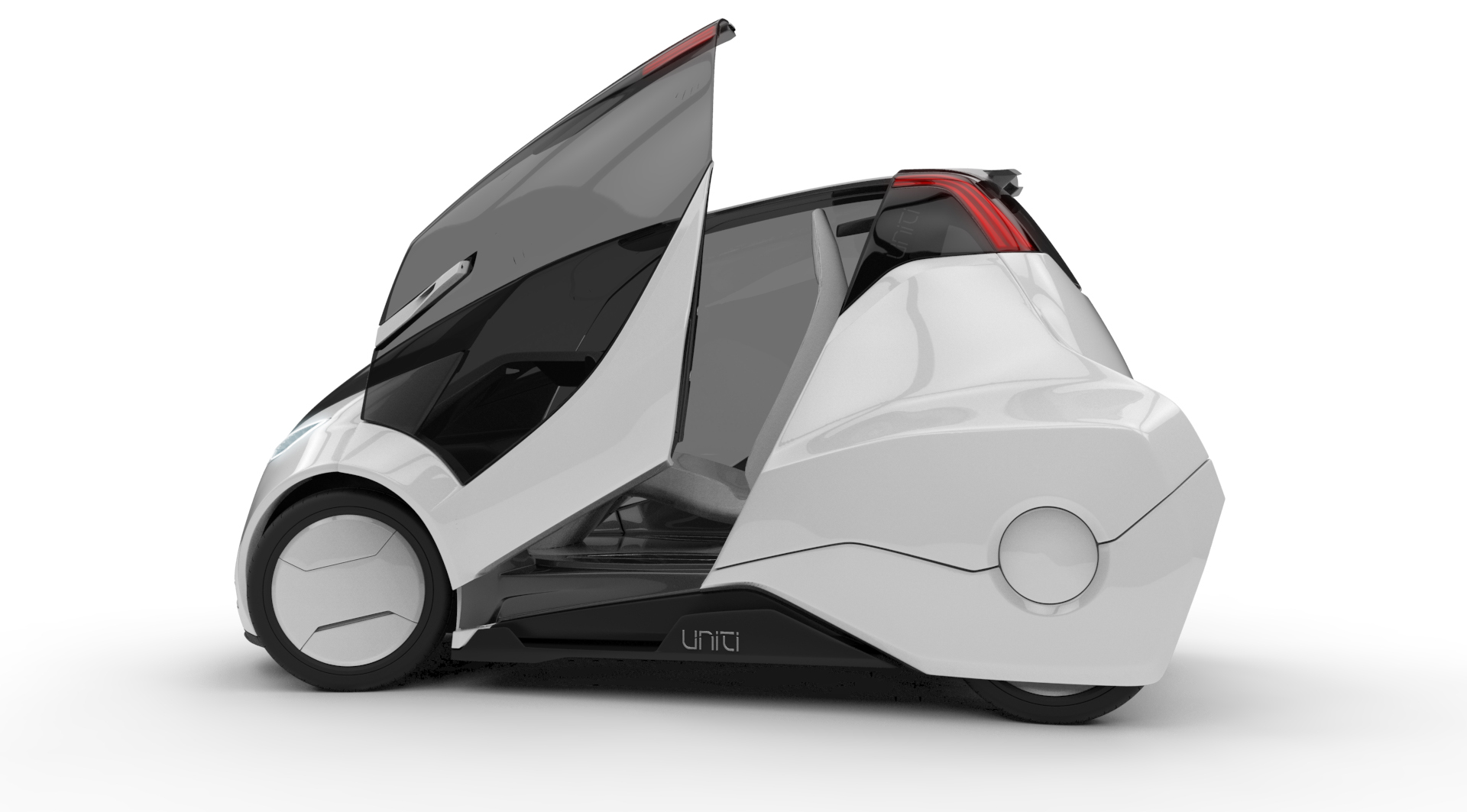 So what’s it going to look like? “Clean,” “minimal,” and “Scandinavian,” are words that keep popping up when Siemens waxes poetic about the design: “You could say it looks seamless,” he explains. “Think about a MacBook Air or an iPhone 7, where it doesn’t look like a sum of many components, it just looks like one seamless component where the doors shut and it doesn’t shut with a clunk or a swing—it just shuts in a fluid motion that’s just perfect.”

The first car Uniti designed only weighed around 880 lbs and could reach up to 75 mph.

These cars are technically categorized as “heavy quadricycles” in Europe and fall into a lower-weight class of vehicle in Europe called the L7e class. The EU’s lighter regulatory category for vehicles on the road “means we can push the boundaries of creativity and innovation fundamental to this whole concept in a lightweight vehicle,” explains Horne. “You do not compromise the safety or mechanical performance, but you can optimize for sustainability in much more compelling ways.”

Aside from making the vehicle super lightweight, Horne’s team is using biomaterials to build Uniti, and they’re not planning on skimping on any steps to make it the most sustainable car possible: “We don’t just get carbon fiber—we get carbon fiber that can be recycled and we can recycle it in the factory,” says Horne. “We just design something simple that gets the job done without compromise.” 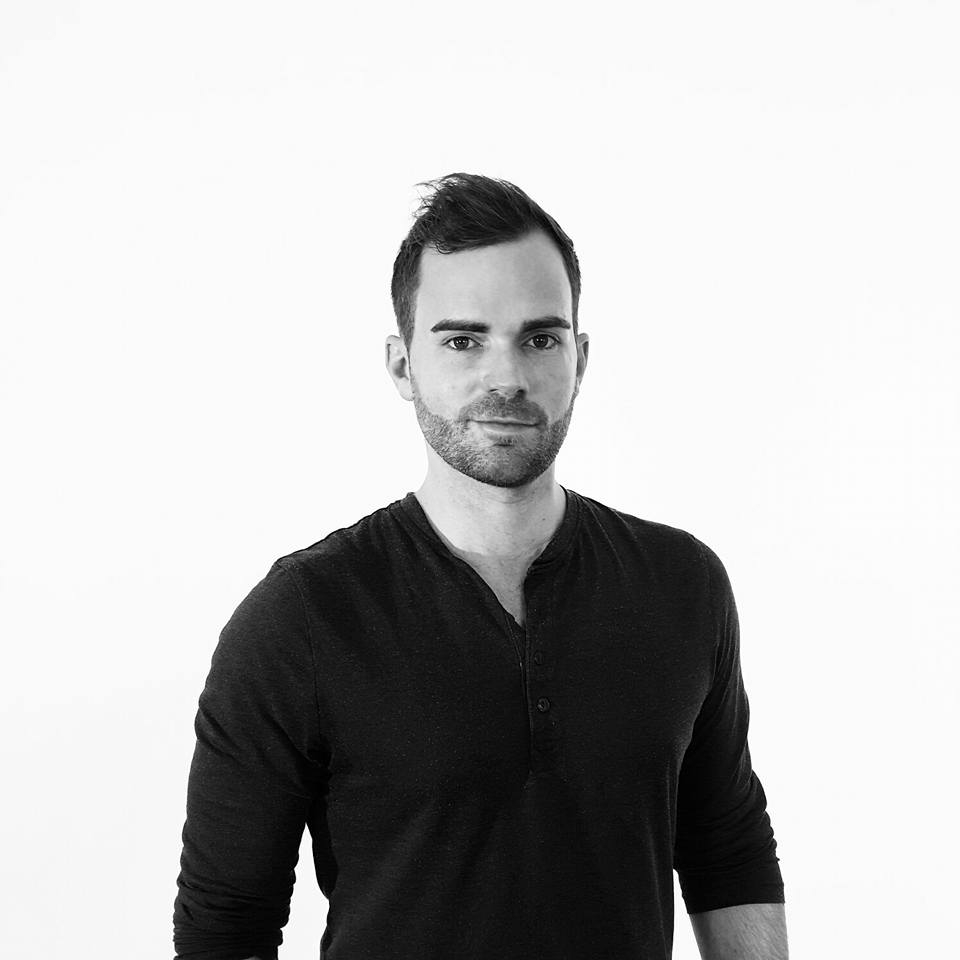 Right now, Horne is busy working with Siemens to plan out their automated assembly line in Uniti’s new space, which he plans to stock with robotics from the company Kuka. Rather than make the cars with “70 steel parts that have to be beaten and folded and welded together,” Horne is working with composite materials.

“We’re able to do a digital one-to-one replica of the factory, so we can run many different factory simulations and factory modelings, then that gives us output for financial data and all other kinds of efficiency data,” he explains. “So we can optimize the factory really well before we implement it in the real world. And the software’s gotten so effective that when it’s implemented in the real world, the very first car that it builds can be sold to a customer.”

Horne’s certainly keeping busy given that the startup is growing rapidly following the Siemens partnership. He says one of his biggest goals now is to have gender-balance in the hires at Uniti. “We’ve started to professionalize a little, we’ve set up the big office space and now I think we have equal boy and girl applicants, so it’s looking great,” he says. “We’ve been pushing it really hard.” The lack of women working in this industry is not lost on him, and something he hopes to challenge as his company grows. “When you go to a class of electrical engineers and it’s 40 boys and two girls in the class, you can say, ‘do you know why there’s only two girls in this class? Because in the last generation of automotive here in Europe, it’s white males in suits and they’re still running the whole show here.’ Never in history has it been gender equal boys and girls starting a car company from the ground up,” he says. “If we could pull that off now, it would be such an inspiration for later generations.” 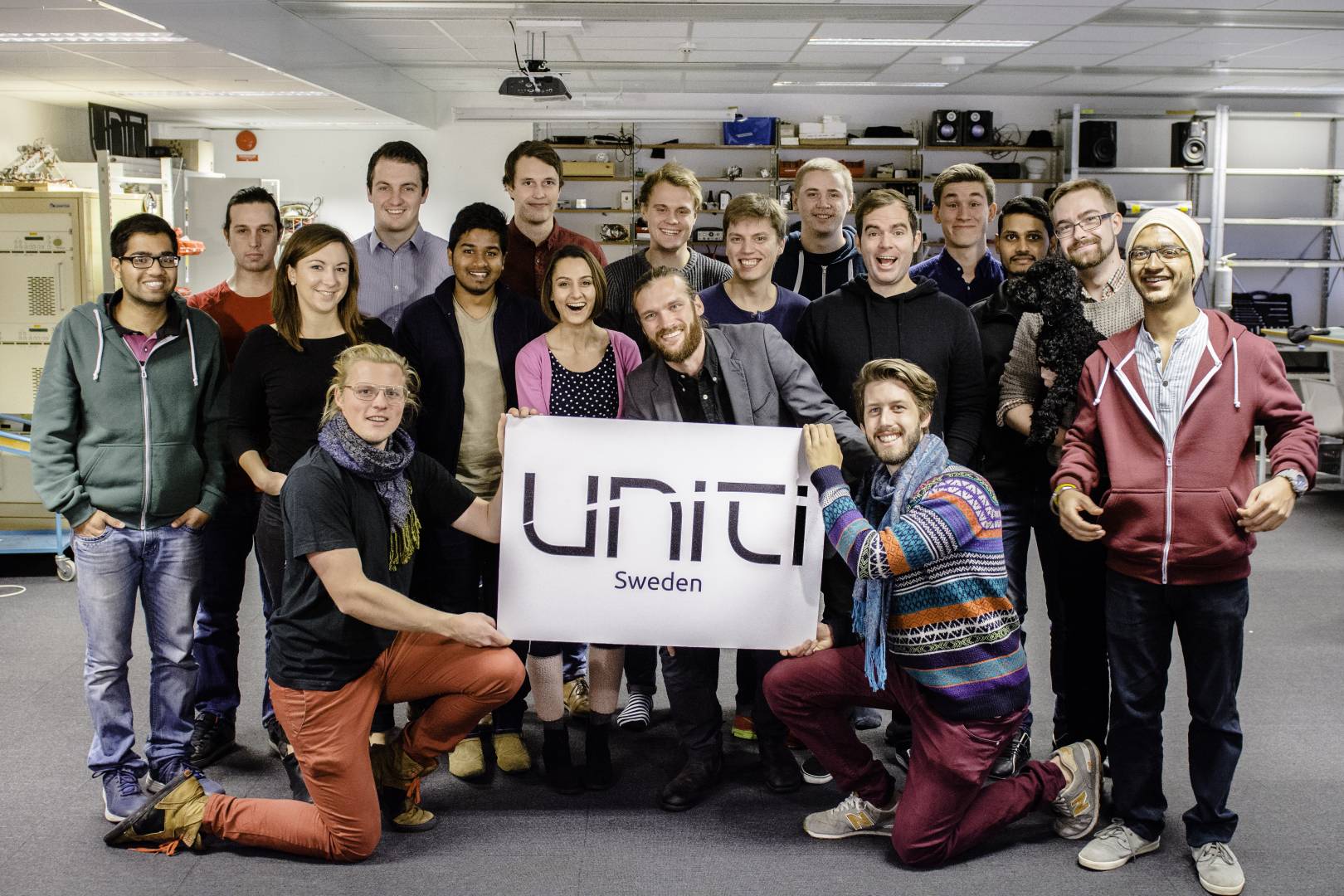 Horne has a habit of setting the bar high for himself, which is refreshing given that his industry is responsible for one of the planet’s biggest sources of pollution. “The plan was always to do something huge with my time on this planet,” he says matter-of-factly, “so it was just many years of preparation until the time was right.”