How often have you had a small job become a huge ordeal, or even impossible, because you didn’t have the right tools around? Loose screws, basic furniture assembly, stuff that needs to be cut without making a mess; things that should take a few minutes right away can easily turn into hair-pulling and time-wasting. While having a toolbox is handy for the home, a portable solution, or lack thereof, is what often what trips people up. Back in the day, the all-in-one-fits-in-your-pocket Swiss Army Knife came to the rescue–and still often does—but if there’s anything we have learned from the startup era, it’s that few concepts are immune to innovation.

It is not designed around a focal point of the “knife,” but the inspiration of a take-anywhere-toolkit is at the heart of the latest of our favorite cool tools; recently launched on Kickstarter, you can now back the Talon, made by Tactica. Its patent pending design features 17 tools in the one gizmo that fits in the palm of your hand (or at the end of your keychain). Items include: a hex socket, box cutter, high torque socket, bottle opener, ruler, storage compartment, five imperial wrenches, and six metric wrenches. And what would portability be without this little bonus: the Talon is TSA compliant for travel.

The composite material used to build Talon is 40 percent lighter than titanium, while the single body design maximizes the strength and stiffness of the tool. Despite being strong and durable, the composite material (mostly made of glass) is designed to not scratch the screens and bodies of electronics.

Rather than limiting users to the built-in functionality, the hex socket on the device is engineered to support any standard 1/4″ hex drive. The storage compartment is designed to hold two standard hex drives within the body, while a flexible elastomer keeps the tools locked in place until they’re ready to be used. Now, no matter when or where, you can always help people assemble their Ikea! (Everyone loves that, right?) 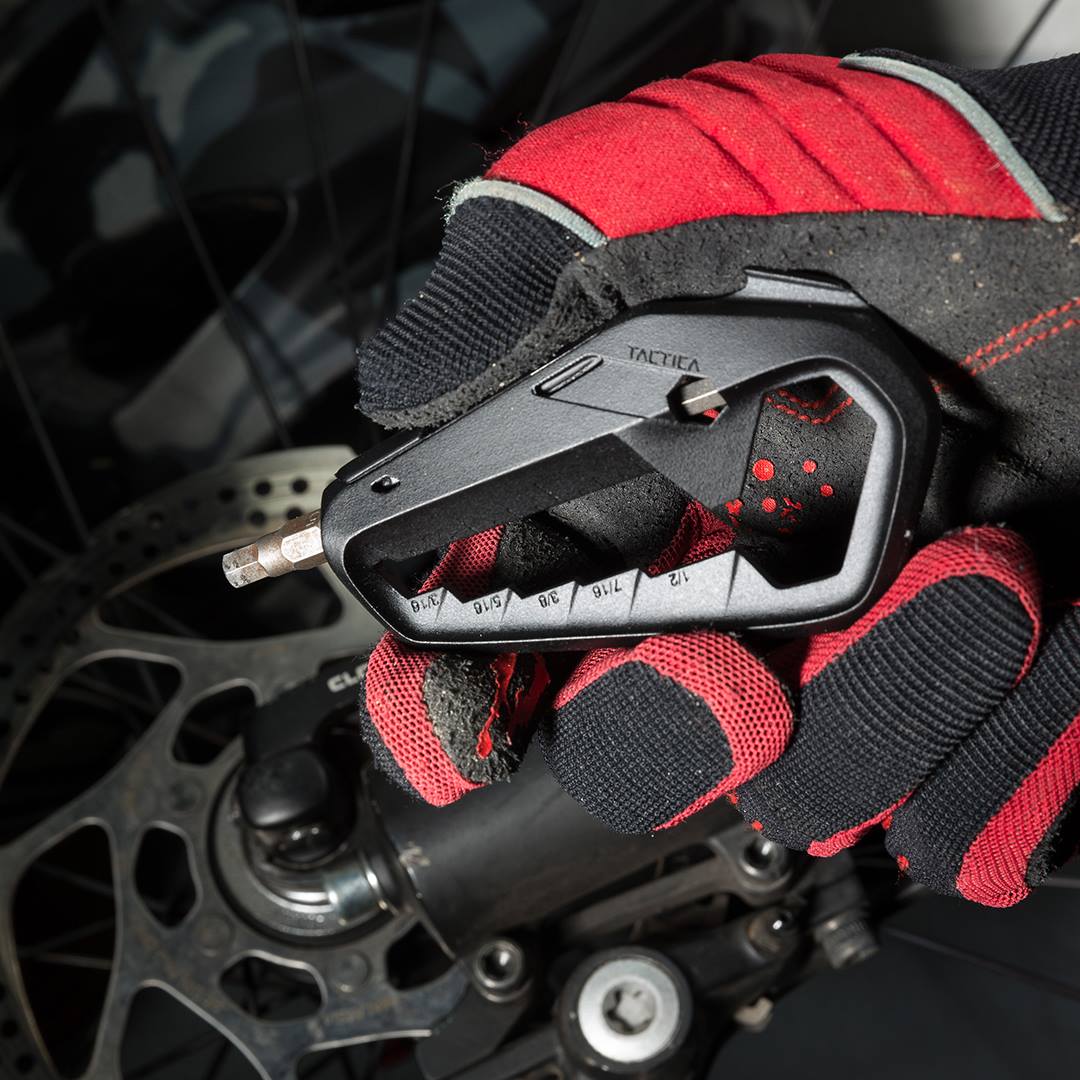 The company’s Kickstarter campaign is doing very well; it has raised over $145,000 from more than 2,400 backers and there is still almost an entire month left to go. Early bird pricing for Talon starts at $40 for a pack of one and runs up to a ten pack for $200 (saving up to 50% of eventual retail price). Extra Talons are $24/each with a minimum twin pack purchase. Tactica is also offering extra tool packs available for $14 each; these include an assortment of Phillips, flat, Allen, and Torx screwdriver heads. 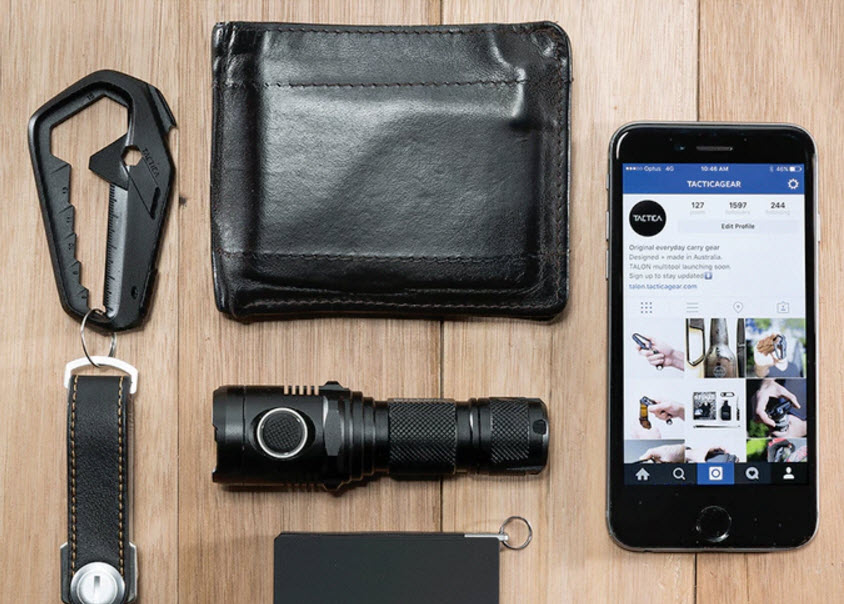 Although the product isn’t shipping yet, compared to other Kickstarter campaigns, the team behind Talon seems to be a bit ahead of the curve. They have an established history with their manufacturing partner through a previous crowdfunding campaign, and they’ve also begun tooling the product molds even before funding has been secured.

All design and manufacturing is being done out of Australia and the company expects to start shipping product in December.