Technology is sure to make a big appearance this holiday season, what with the damn kids and their video games, grandpa and the new tablet that will soon be little more than a cracked paperweight, new smart appliances to replace the undocumented housekeeper, and so on.

Some modern inventions just don’t mix well with mixed company, though—especially when that mixed company includes your extended family. You probably won’t want to introduce these six apps to Mother (or to the cops, in some cases), but what goes on in your pocket is nobody’s business but yours…

Available as a standalone app for Android devices and a web-based app for other touchscreens, MiKandi provides a workaround for the content restrictions put in place by Apple and Google when it comes to explicit material. Essentially an adult-themed shop of its own, MiKandi is dubbed “The World’s Largest Adult App Store”. MiKandi hosts games, videos, social and even news apps that vary widely in naughtiness—and in quality. Kind of like sororities. They even have apps for dirty emojis!

The efficiency and reliability of German engineering is world famous, and now they’ve brought their passionately perfunctory attitude to the world of legalized prostitution (yes, prostitution is legal in Germany). Sex sellers are allowed to make a Peppr profile for free. Then clients browse photos and profiles and pay between five and ten Euros to make a booking through the app (with prostitutes arranging for their own payments at the time of the liaison). Finally, finding a prostitute can take as little time as doing the deed. 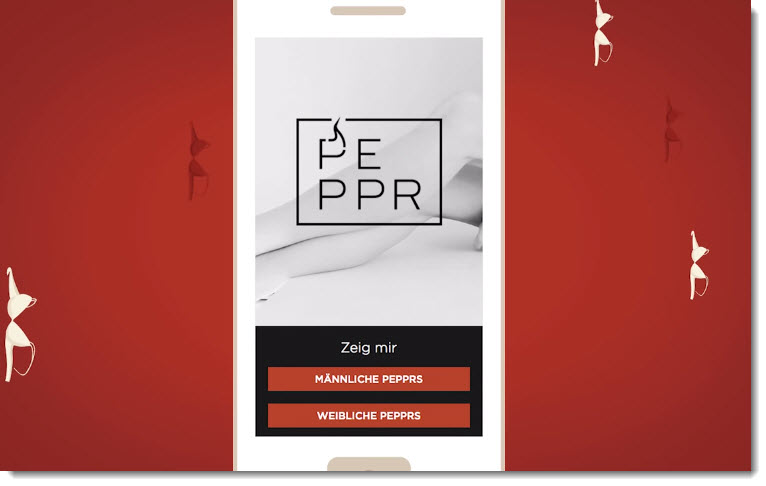 Tinder is the supposed king of the hookup, as it pairs potential partners with just a swipe and a bit of light-hearted (and heavy-handed) banter. But for those who find that whole “conversation” thing a total mood-killer, there’s DOWN, an iOS and Android app that lets you make your friends—and your friends’ friends—by swiping down (signalling that you’re down for gettin’ down, ya dig?). If the other guy, gal, or non-binary swipes down, too, you can set up a time to drop drawers and bump uglies without any of that ugly chit chat beforehand. 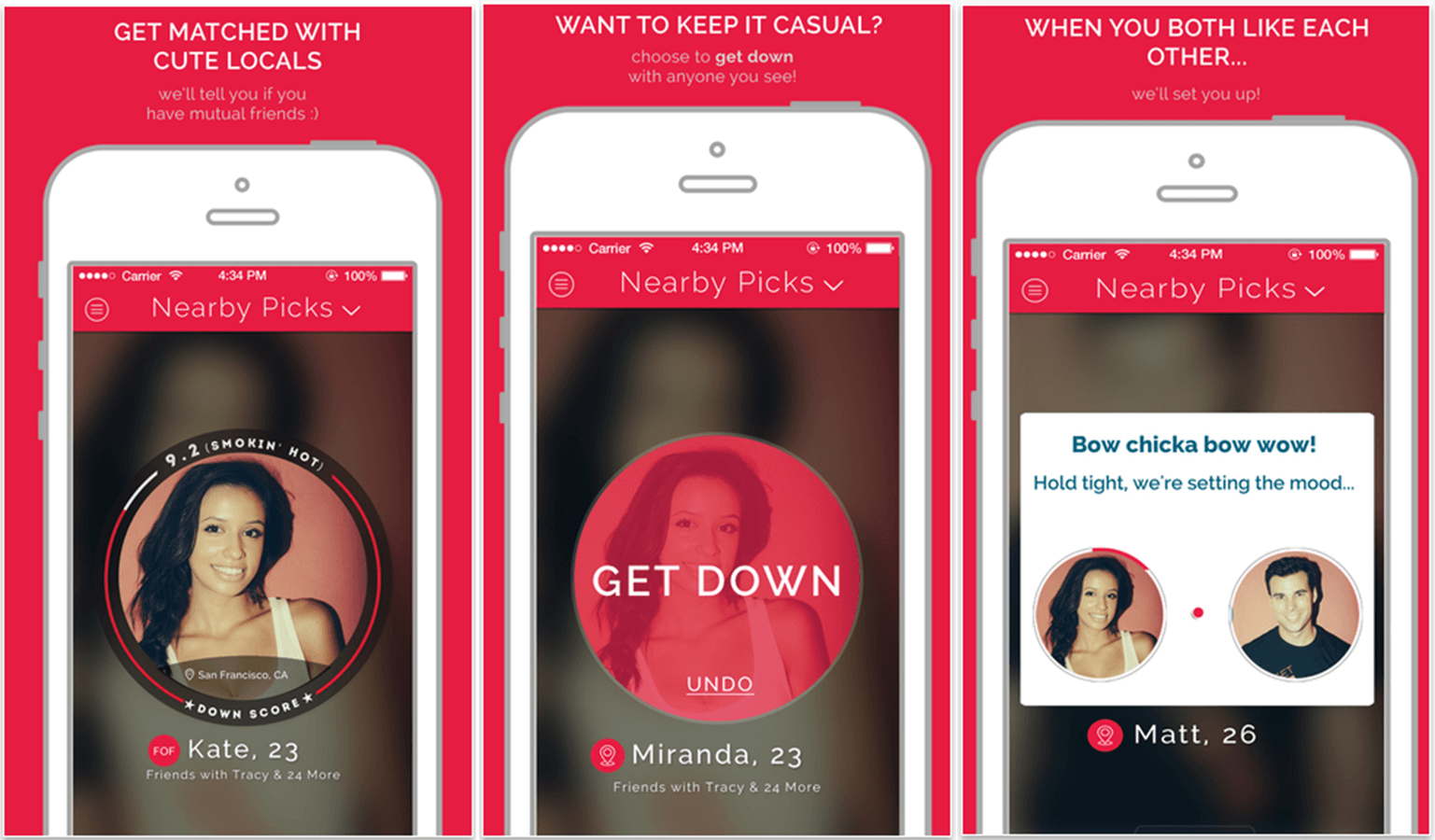 Sort of splitting the difference between Tinder and DOWN while getting a little more up-close and personal, Whiplr requires users to identify the sort of extracurriculars they’re into (with choices like, “Just Curious,” “Objects,” and, for some reason, “Sounds”— I literally don’t know what I’m missing). You make a profile and get matches with people who share your kinks, then chat, share photos and videos, perhaps meet up with at one of the gatherings listed in the “International Events Calendar”, and then maybe actually, like, physically interact with another human being (if you’re into that sort of thing). 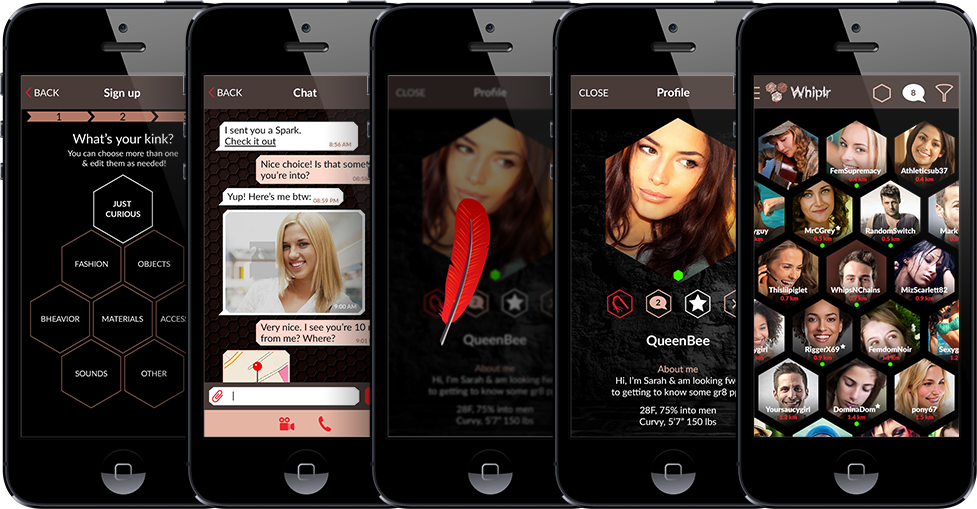 Install the OhMiBod app on your (or your partner’s) Android or iOS device, apply one of the company’s “personal massagers” to any orifice of your choice, and you can get things moving however you want with just a few flicks of the wrist. The truly revolutionary part? Any phone with the right password can connect to your device. The app even lets you chat and send pictures when you’re both connected…it’s actually sort of romantic, you guys. Seriously. Especially the orgasm counter… 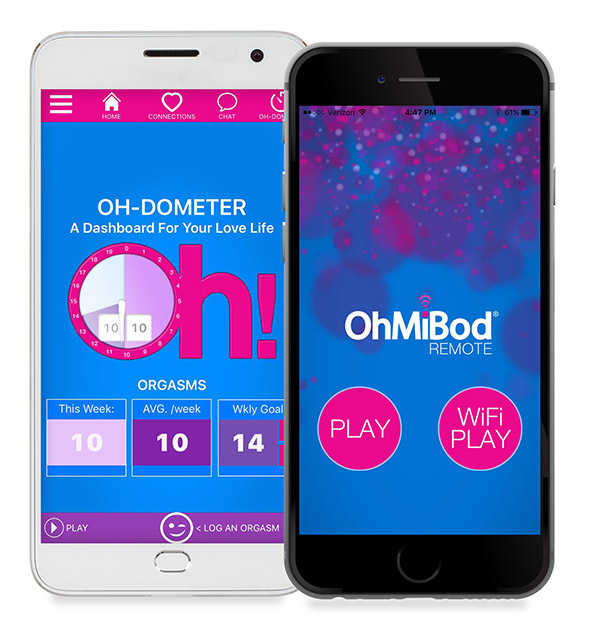 After your sex life, your habitual mind-altering is probably numero uno on things you don’t want Mom to know. Your parole officer, too. Luckily, you can use the Drug Test Calculator to determine how long it will be before you can relieve yourself without incriminating yourself. Enter some basic info about your body, the substance(s) you’ve taken and the amount(s) thereof, and this app gives you an estimate of when your urine test will come back clean and clear. And is it ever accurate!!! But seriously, I have no idea, so good luck with that. 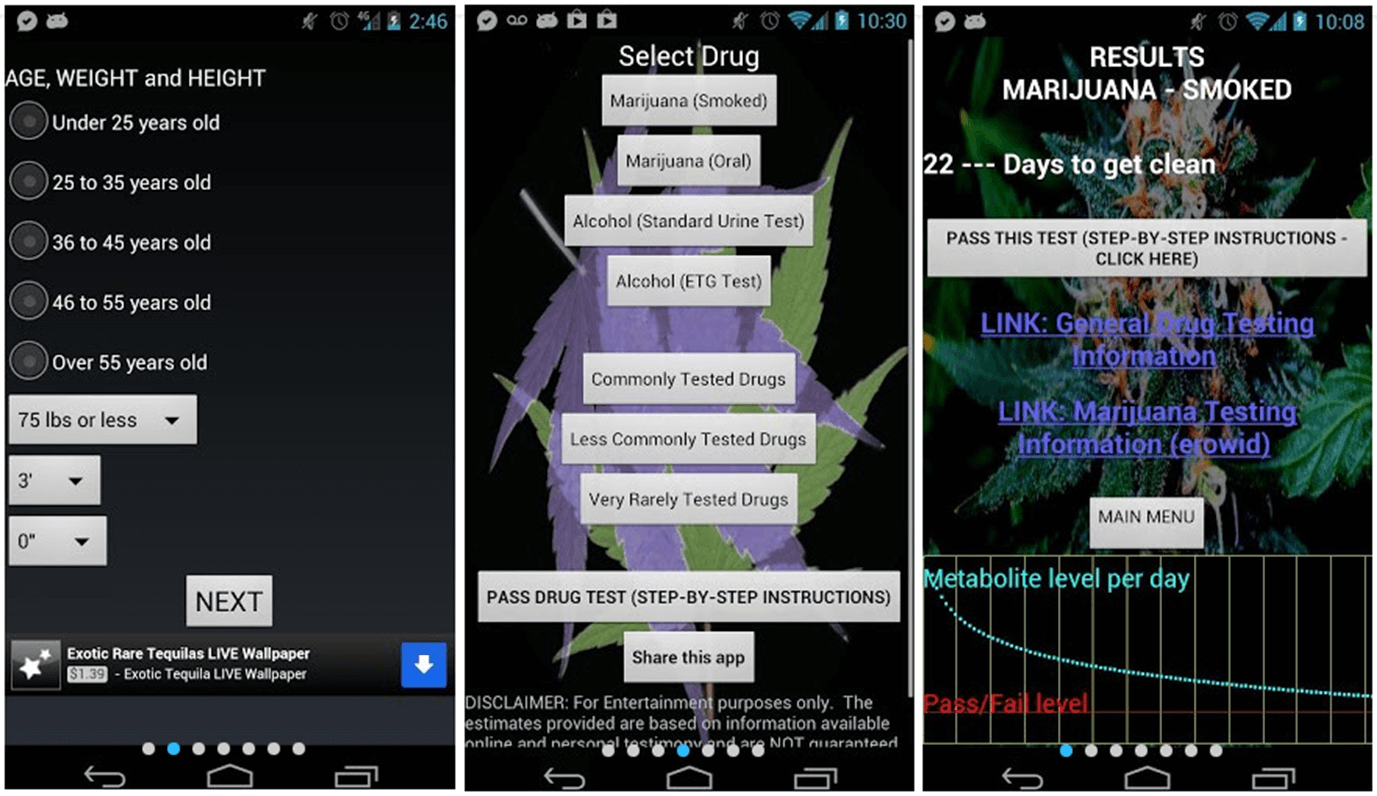 So enjoy the holidays with a few apps that are sure to get you on Santa’s Naughty list. In the meantime, I’ll be over here Googling “sex sound kinks” and trying to figure out what that Whiplr category means…