On this week’s edition of ‘Fact or Fiction’:  A $99 device that turns your smartphone into a 3D Printer. The correct answer would be, Fact; such a thing exists. And no, it’s way too late for an April Fools’ gag.

Say ola to Olo, the first ever device that makes smartphones an essential component of the 3D printing process. The incredible price point is in fact a result of how it makes use of the smartphone in its architecture, thereby eliminating the need for the costly equipment used in conventional 3D printers.

There are three primary elements that make up the Olo. The first is a reservoir, onto which a photopolymer resin is poured out. At the top is a mechanized lid, which houses all the electronics and the build plate. Finally, there’s your smartphone, which sits under a layer of polarized glass, which in turn sits under the reservoir.

To begin the printing process, you need to open the Olo app (available on Android, iOS, and Windows) and pick out the design you’d like to print. The device also allows you to import items made in 3D design software like AutoCAD and Blender. Once you have the design picked out, you simply place the phone at the base of the printer and pour out the resin – you’ll have a physical copy of the design in your hands soon after.

The reason your smartphone needs to be a part of this process is because it serves as the light source used in digital light processing (DLP) printers. Regular DLP 3D printers use a light source like an arc lamp, and a lens to focus the light on the photopolymer. The structure of photopolymers can be manipulated when they’re exposed to light, which is why a light source is required in DLP printing.

In short, with Olo, the light that emanates from the phone’s screen is what dictates the shape of the object to the printer. The polarized glass focuses that light onto the reservoir that holds the resin, causing it to harden into shape on the build plate.

Clever as it is, there are tradeoffs to using the Olo to print your designs. The chief of these is the time factor; it takes the printer about two hours for every inch of material it needs to build, which is two hours you’ll have to go without using your smartphone (gasp). Additionally, given its small size (6.8 x 4.5 x 5.8 inches), it can only handle prints of about 400cm3. Be that as it may, Olo is still a great tool for rapid prototyping on a budget or even just to have some fun building things. 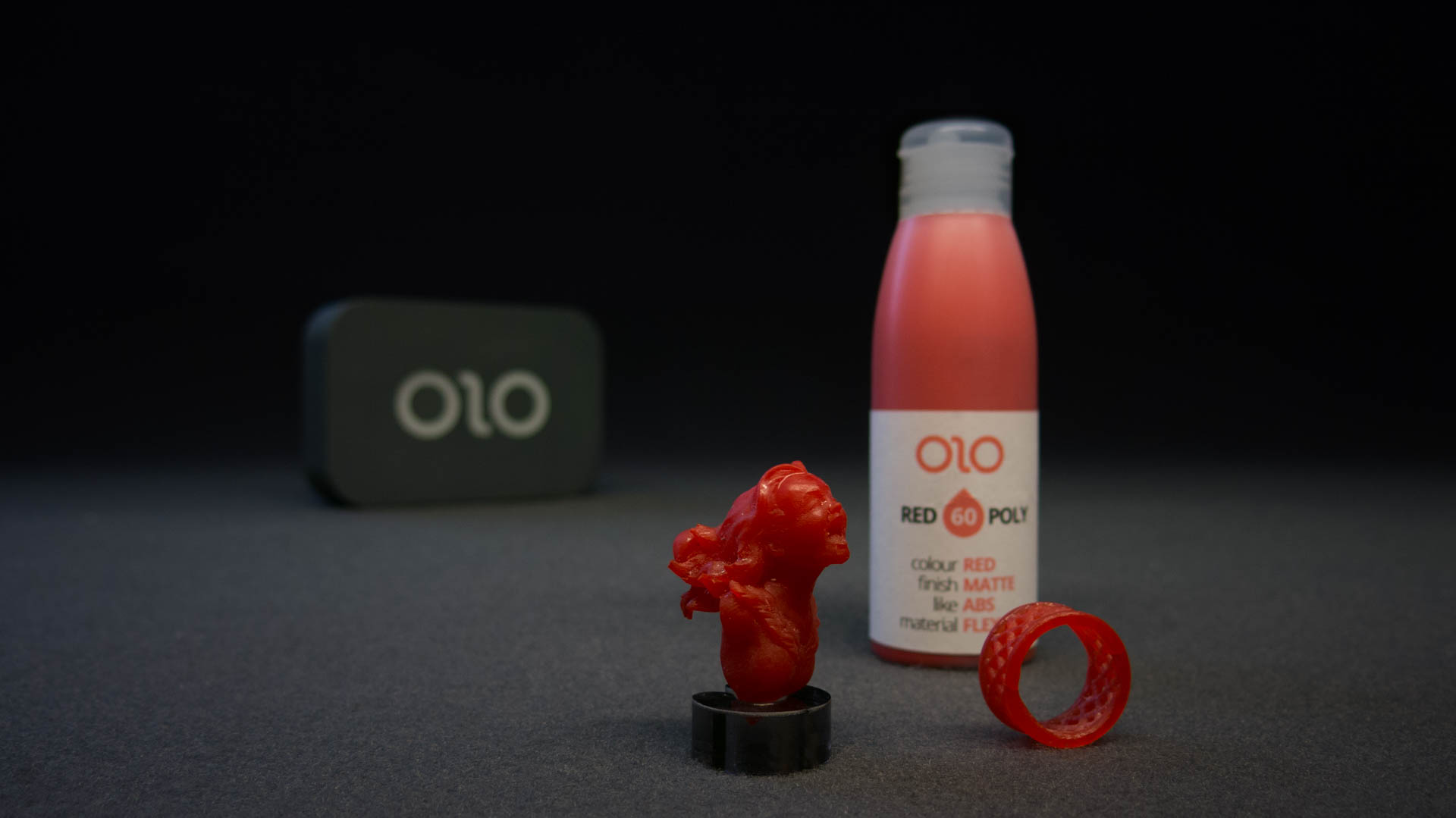 After a successful showing at the World Maker Faire in New York last year, Olo turned to Kickstarter to send its creation into production. They’ve managed to raise more nearly $2 million from about 13,000 backers after setting a campaign goal of  measly $80,000. It’s safe to say that things look promising for the startup. All the early bird pledges are gone, but you can still reserve an Olo with a $99 pledge – not a bad deal at all. Deliveries are slated to begin September 2016. 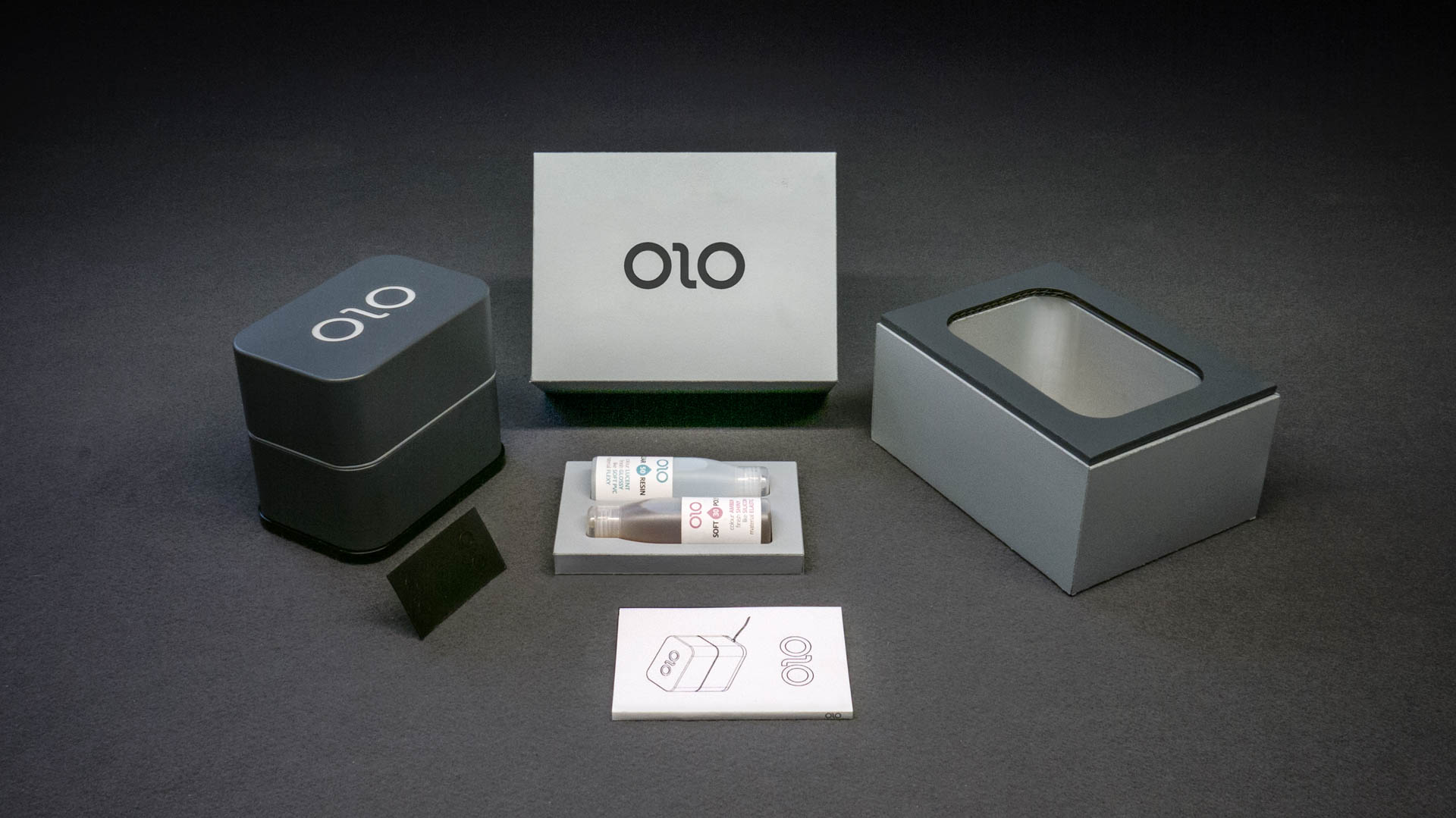