It turns out you don’t need a firearm and a mean mug to protect your turf. Robert Bond, a Systems Software Engineer at Nvidia, has shown that there are less intensive ways to get the job done.

The personae non gratae in this case were cats that seemed to enjoy hanging out on Bond’s well-manicured lawn. Since he happens to be studying neural networks, the 65-year-old decided to see if there was a way he could combine his present field of study with his need to keep the encroaching felines at bay. Some people like cats so much they want to lick them; Bond finds them annoying enough that he staged an informal audition for NASA to keep them from pooping on his grass.

The product of his motivations is a high-tech repellent system that automatically triggers sprinklers on the lawn every time a cat’s presence is detected – specifically, cats. 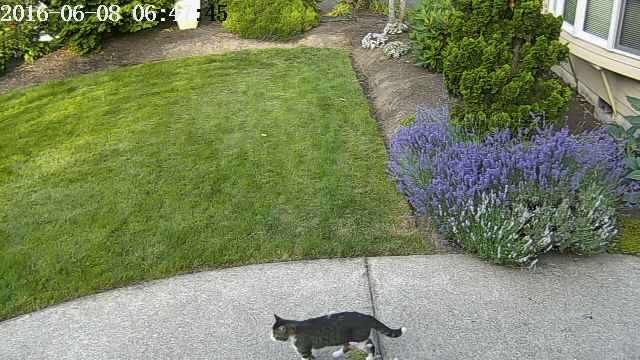 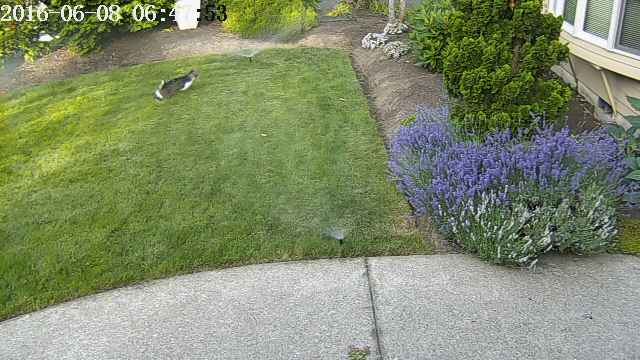 The brains of the system is an Nvidia Jetson TX1, an embedded module with high-performance deep learning and computer vision features. To ensure that only the intended culprits get doused, the Jetson was trained on thousands of images of cats. The convolutional neural network running on the module studies these images to learn exactly what its target looks like, then locating those same features and figures in a series of images.

The images are sourced from a feed captured by a Foscam IP camera. The camera watches for changes in the components in its field of view, which in this case is the yard.  As soon as there is a change, the camera takes seven pictures over seven seconds. These images are sent to the Jetson. 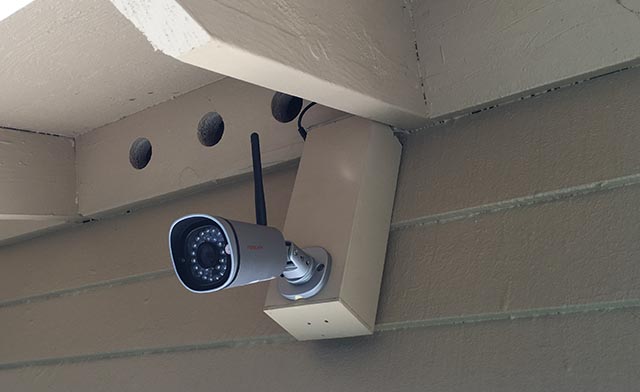 On receiving the images, the deep learning algorithms in the Jetson take over to figure out if the change was caused by a cat sauntering across the lawn, possibly looking to drop a deuce or simply lay in the grass while plotting the end of the world (because that’s what cats do). If it was, the Jetson connects with a Particle Photon, which is a prototyping tool for IoT products. The Photon is used to trigger the sprinklers, which stay on a whole two minutes – enough agua to shoo even the most daring of felines.

If you’re surprised by the sophistication of the cat repellent system, you should know that this isn’t Bond’s first time using technology to mess with invasive animals; his past projects include an “ant annoyer” that focuses a laser beam on ants caught trespassing on his kitchen floor.

In case you’d like to get in on the high-tech pest-control action, you can check out the firmware and code used to create the project on GitHub. You can find Nvidia’s self-paced course on deep learning here.