We’ve seen the push for health care to have more modern technological innovations. Companies like PeraHealth, SIRUM, and AdhereTech all are striving to bring modern technological innovation to the field, and each has met with substantial success and a great deal of news following after. As such, the field of new developing medical technologies is now becoming an exciting space as the technology that was once used only for the recreational or leisure space is now branching into the medical fields and seeing rapid growth.

AliveCor made such a development this past week with the news that they had raised $30 million in Series D funding from organizations such as Omron Healthcare and Mayo Clinic for their FDA-approved heart monitor known as the Kardia.

The company, composed of former Google engineers initially made news back in 2012 with their EKG monitoring case for the iPhone. With the Kardia their idea was to create a wearable device, not unlike a Fitbit, that tracked the vital statistic of a user. However, unlike a Fitbit, this device would record medical data on the human heart.

The purpose of this was to monitor the vital statistics of the human body that would be sent directly to their physicians. Thus patients could record instances of problems like atrial fibrillation or cardiac arrhythmia or other early warning signs of an irregular heartbeat. The device could either be strapped on to the human body like a smartwatch, be affixed to the rear of the phone or be used independently. 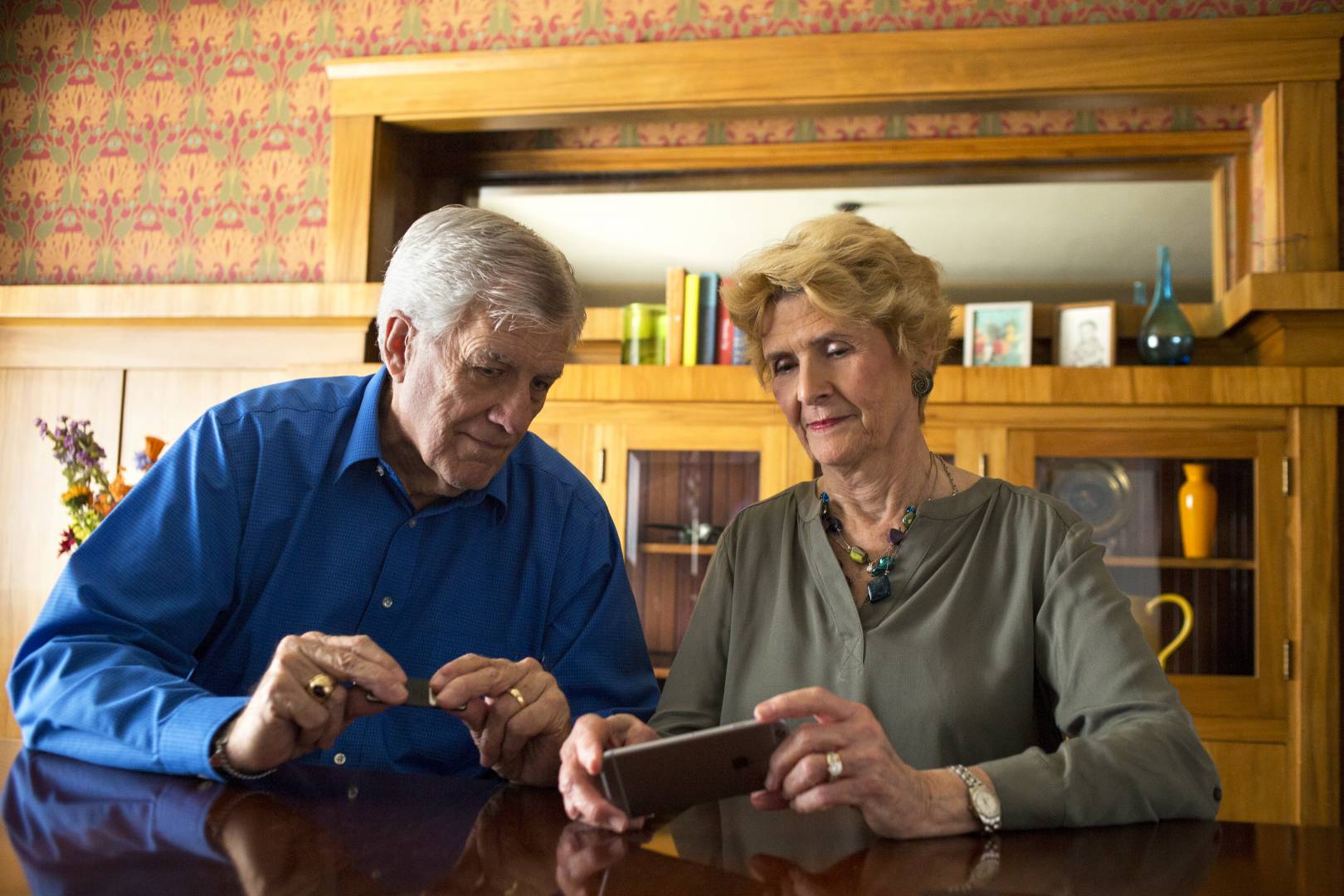 Part of this announcement came with the news that the company would launch the Kardia Pro, a platform with companion app for physicians to use to help interpret data received through the Kardia. Their goal at this time is to track more than simply heartbeat irregularities but also weight, levels of physical activity, hypertension and blood pressure so that physicians can receive data more effectively and efficiently than they would otherwise be able via this platform. “So for doctors, for the first time, they have a complete picture of their patient’s health, taking it home, and they can see what’s been happening in between visits.” Said AliveCor CEO Vic Gundotra in an interview with Bloomberg.

He’s explained how important it is for the platform to not overwhelm the doctors so that it receives a positive reaction and reception, “I think doctors, rightfully, are going to be skeptical, until they have proof, that the data they’re seeing is useful,” Said Gundotra. “Otherwise this stuff becomes noise and so we’re kind of thrilled at the early reaction we’re seeing from doctors on Kardi Pro.”

Their goal of tracking immediate changes in patients has remained a major part of each one of AliveCor’s innovations, and it will be interesting to see how their company grows in the future as they integrate their technology into the world of Big Data.