Although Talkitt, the assistive technology app produced by Voiceitt, was launched a few years back, it’s their latest acquisition of $2 million in seed funding that’s brought this product to the forefront of voice recognition technology again. To date, they’ve raised $3.8 million, so is it fair to assume that this latest round of funding bodes well for the future of Voiceitt and their Talkitt product?

What Does Talkitt Do, Exactly?

According to Danny Weissberg, the co-founder, and CEO of Voiceitt, “Our mission in Voiceitt is to give a voice to the voiceless. Talkitt is the first application.” 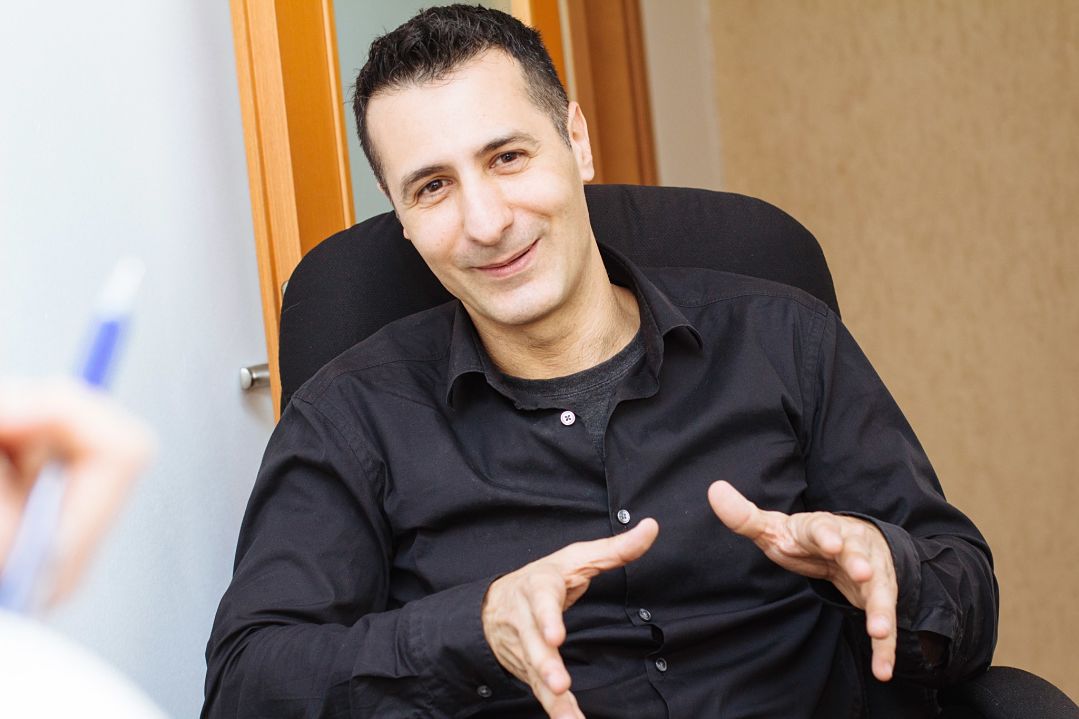 During the 43North competition in which Voiceitt competed and won in 2015, Weissberg explained, “At Talkitt, we’re developing an innovative, patent-protected, and personalized speech recognition technology which is adapted to the unique pronunciation to the person and it works in any language.”

In terms of how the app actually works, users speak short phrases aloud or someone can type the sentences out on their behalf if they are unable to speak. The software then ingests the data, the speech inflection, as well as the vocabulary and learns how to translate the user’s speech on their behalf. Weissberg even goes so far as to say that the software can learn and adapt over time as it processes more and more of a user’s unique speech patterns.

It was after Weissberg’s own grandmother had a stroke and lost her ability to speak that he and CTO Stas Tiomkin came up with the idea for the software product. “Danny felt that something was missing in the solutions that are being offered today. Products only deal with what people say, not how they say it; words vs. intonation.”

While that is partially true, there are other speech recognition applications—like VocaliD—which claim to do the same thing regarding creating a unique and personalized voice for each user.

So, what exactly makes the Voiceitt app so special?

According to the American Speech-Language-Hearing Association, augmentative and alternative communication methods (basically, anything not involving the spoken word) abound. Some examples of this are:

Weissberg and the other heads of Voiceitt suggest that these other tools are either too expensive, too bulky, or not accessible to many users with speech impairments. And this is why the hands-free, self-learning technology they’ve developed is leaps and bounds above the competition.

Is Their Target Market Approach the Right Move?

When presenting at the 2015 43North competition above, there was a bit of confusion from those in attendance as to why Voiceitt leadership had chosen to go the B2C route instead of B2B. Why put this directly in the hands of the 1.5% of the global population with speech impairments like cerebral palsy, autism, and Parkinson’s rather than in the hands of caregivers or health care professionals?

“We all have this strong commitment to providing a solution to the people who are somewhat constrained with their communication… We know already from Apple and IBM and other big strategic partners—and we also are aware based on our technology and what it’s capable of—that there are other opportunities.”

But that answer still didn’t satisfy those who continued to ask the question. Yes, the app is supposedly affordable. Weissberg says it will be available for download directly from the app store for $20 per month. Yes, the app is supposedly also easy to use. They claim that it’ll only take caregivers about two hours to calibrate it to their patient’s voice. However, leadership seemed to be unsure of why they wouldn’t release it to a B2B market.

When prompted again, they explained that there were plenty of B2B opportunities. They mentioned partnering with Apple and integrating it into Siri. They talked about creating a dashboard for schools and hospitals. They even mentioned how researchers could use it in their studies on ALS. They still insisted they wanted the product to be B2C.

Is the issue one of not trusting third parties to sell their product to the end user? When they were asked about how they were going to help medical professionals reach out to potential patients and educate them on the technology, their answer was unclear. Weissberg simply insisted that they receive calls all the time from health care professionals who want to use the app.

So, this is where we currently stand with Talkitt. It appears to be a reasonably priced and convenient answer to speech impairment difficulties that people around the globe face. But despite how promising this technology is, there’s still quite a bit unknown about it. The website is vague. The description of how the app learns is vague. And the use cases also aren’t clear. At this point in time, we’ll all just have to wait and see what happens.