Toy. Block. Tape. It’s a concept so brilliantly simple that every manufacturer of toy building blocks from Aarhus to Zhangzhou is probably having an SMH moment and asking themselves why they didn’t think of it.

Compatible with LEGO® Blocks, Mega Bloks, Kreo and most major toy building block systems – bend it, cut it – flexible Nimuno Loops can be used to build around corners, on curved surfaces like your sneakers, or even onto the sides of that pirate ship you’ve just spent hours building. Did you forget to include a place to attach your cannon? There are no loose cannons with Nimuno Loops in your toy box. Just snip a section of the tape, stick it on the hull, mount your cannon, and you’re on your way.

It’s an idea that is resonating like a gong on Indiegogo.

Behind the Design Curtain

Currently in New York for the Toy Fair and the Indiegogo campaign, Kirsten talked to SnapMunk about Nimuno Loops, and how the product became an Indiegogo sensation – with some tips for those who would like to follow in their footsteps.

The Name of the Game

One of the most difficult things in new product development apart from creating the product itself is finding a name for your product.

“Naming something is probably one of the hardest parts of product development,” said Kirsten.” It was one of the things that we struggled with so, so much. And it’s funny because the name was derived from the fluid character of the product, rather than pointing to a specific meaning. A bunch of us were brainstorming all the time. I think we had something like six or seven brainstorms and eventually we turned to drawing curved shapes. Those shapes turned into letters and we stumbled upon this name ‘Nimuno.’ The word had such a lovely round, soft sound that it represented the product very nicely, and we kind of fell in love with it. It doesn’t mean anything, it’s more of a visual logo.” 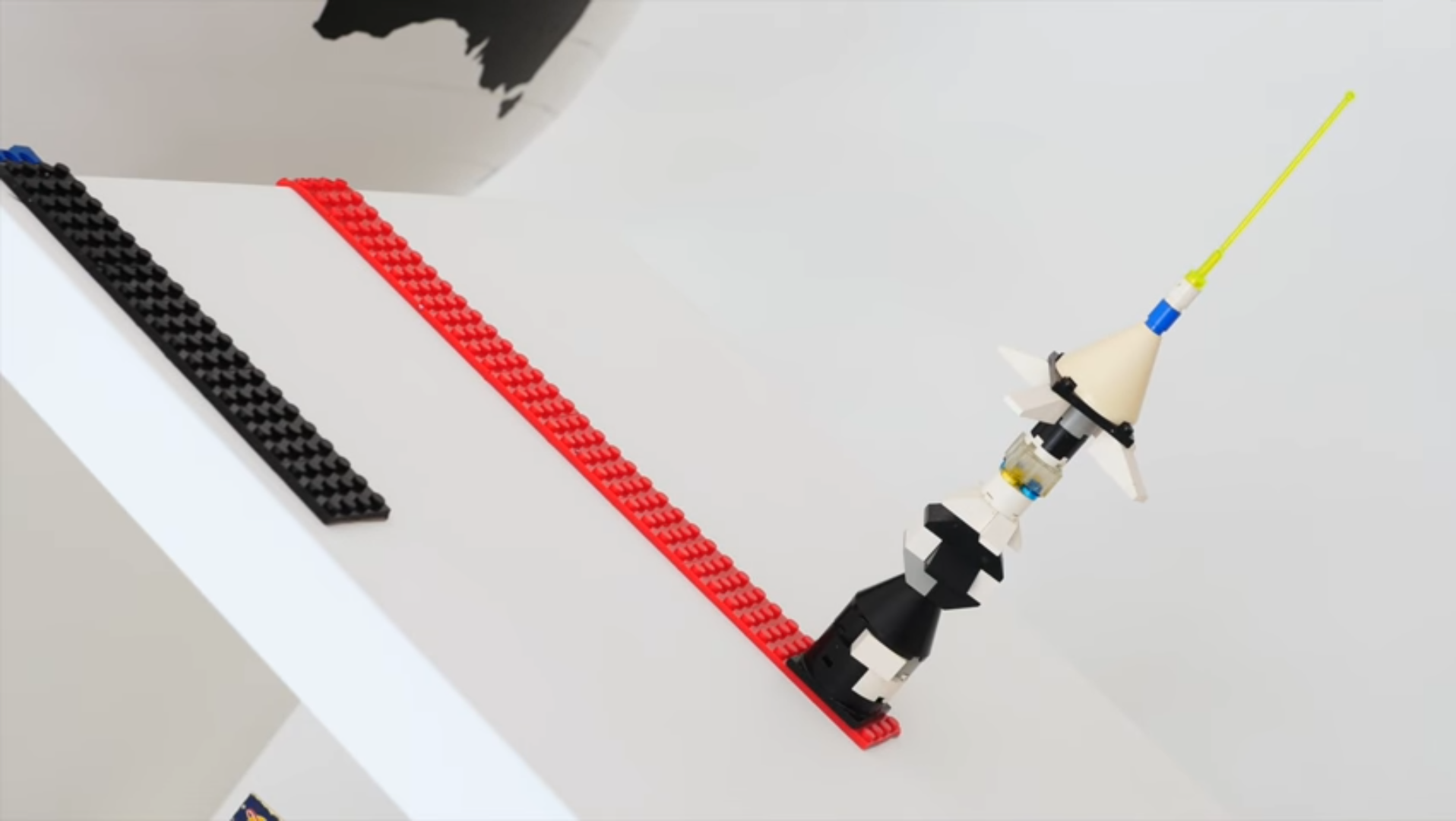 The name “Nimuno” not only looks like what the product does, its uniqueness made life easier for the team when it came to protecting their IP – and of course securing the all-important domain name and social media account handles. “This name really ticked all of the boxes,” said Kirsten.

From beginning to launch on Indiegogo took the team just thirteen months. Despite being rather simple in design, form needed to meet function, so the choice of materials, as well as adhesive, was important. Why? Here’s an example – when detaching your art creation from your living room wall you don’t want to detach the paint surface at the same time. Similarly, you don’t want your creation separating itself and to come falling down on an unsuspecting family member.

“We’ve spent a year really fine-tuning the materials, especially the adhesive at the back of the product,” explained Kirsten, adding that this is just one of the aspects that differentiates Nimuno Loops from the copy-cats that can already be found on Alibaba.

Chrome Cherry Design Studios’ is most notably known for the range of Ybike ride-on toys that the company manufactures and designs. This experience, and being able to scale rapidly, was a major advantage when it came to the production of Ninumo Loops – especially after the huge response on Indiegogo with a massive 19287% increase on the initial fixed goal of $8,000. 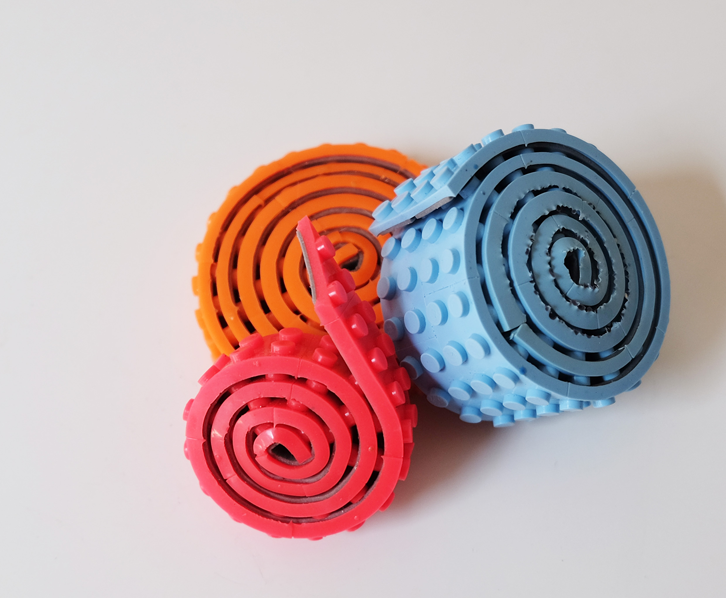 “Because we are so versed in producing and designing products, we’ve got factories that are ready, everything was ready before we launched,” said Kirsten. “So now it’s just a question of scaling it up a bit because we didn’t quite expect the response we got on Indiegogo. But it’s not a problem. Now we’re just considering, for example, maybe making two shifts instead of one to keep up with the demand.”

Find Your Expo/Walk the Floor

Kirsten took what she describes as an “old-fashioned” approach to getting the word out about Nimuno Loops, ascribing their subsequent crowdfunding success to this face-to-face approach. To be in the same room as the influencers she wanted to reach, Kirsten traveled from Cape Town to New York – walking the floor at the Toy Fair – showing the product to people. 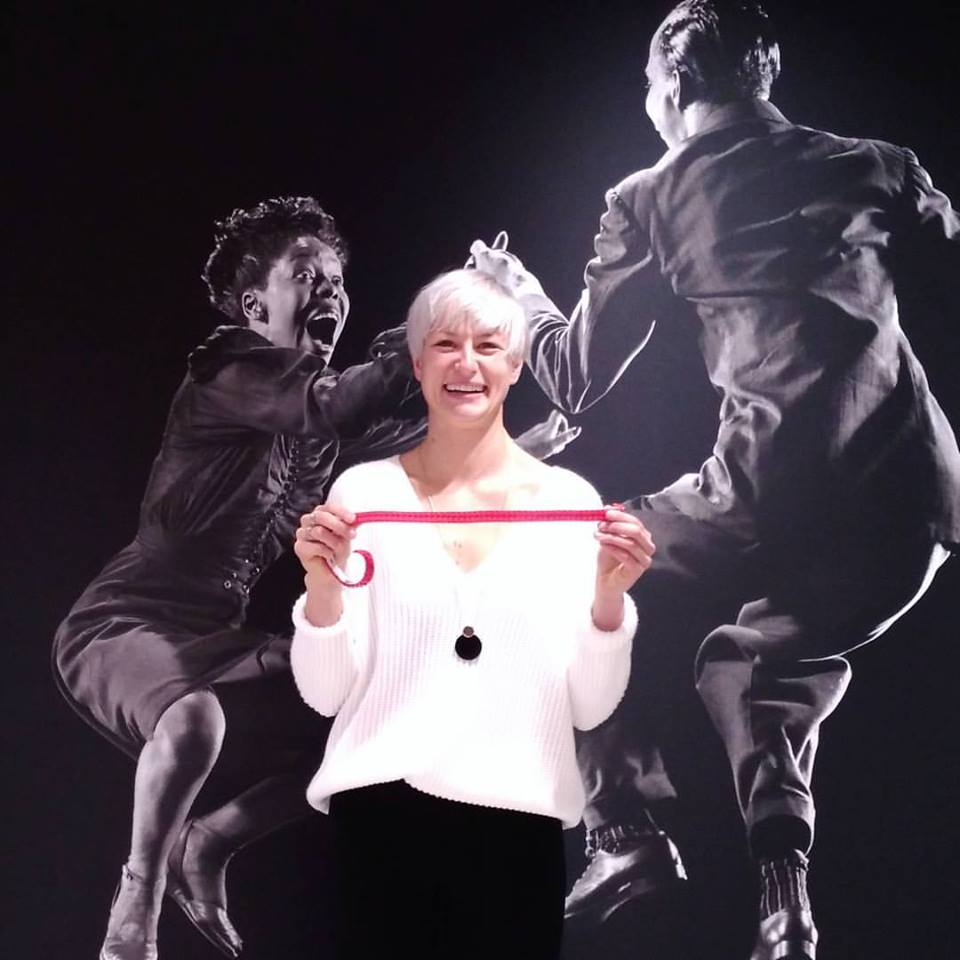 It was an approach that worked. Because the reporters had met Kirsten at the Toy Fair and had the product explained by her, along with receiving samples, Ninumo Loops got into the top blogs, right at the beginning – with descriptions like “game changer” and “flexible miracle.”

“It wasn’t just this thing on a screen that they saw and a person who they’d never met was asking them to publish it,” said Kirsten, adding, “The way I like to think about it is we put the information at the top, in the top of the internet pyramid, and then the information started to filter down.” 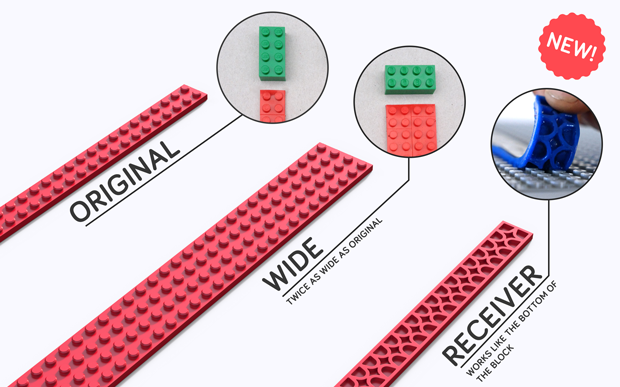 As the campaign heads into its last week on Indiegogo new perks will be added – like the just-added “Receiver Roll” – stick this tape to the Nimuno Loop and it’s as if you have a whole block. Four receiver and four original rolls are priced at $29 plus shipping.

“From a product design point of view as an industrial designer, if somebody every says to you, ‘Why has nobody ever thought of that?’ Then you know you’re sitting on gold,” concluded Kirsten. Seems she was right.

The Ninumo Loops Indiegogo campaign runs until the 11th of April.