What’s the back story to how you became the founder and CEO of Elyland, and the creator of Draconius GO?

Back in school and university times, I used to play computer games a lot. Later, I had a retail shop selling computer games on CDs. At the same time, I was an active player of OGame, a browser-based massively multiplayer online game. Later, I decided to create my own first browser-based strategy game; that’s how the Elyland company and the My Lands online strategy game were created. 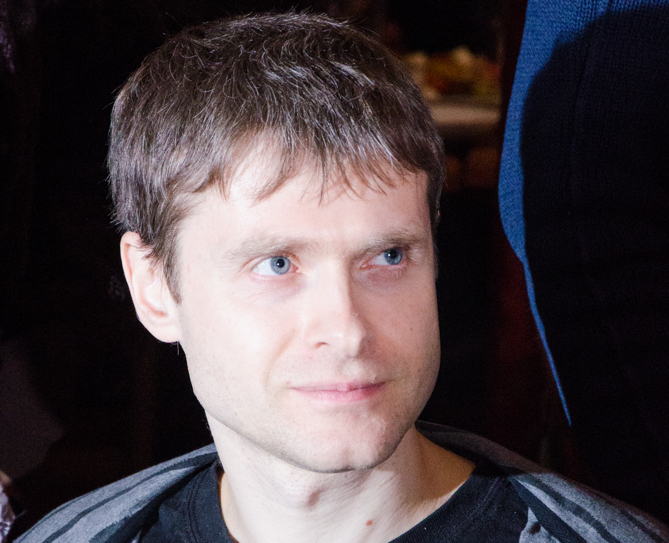 I do not believe in VR. It’s not user-friendly and in the coming years, VR games will not become massive. I thought about creating an AR game long before Pokémon GO. After the release of Pokémon GO, I became their fan and was shocked by the decisions of Niantic: they were steadily killing their game. I thought of sending them an email, offering some help, but seeing how they interact with their fans, I decided to do my own project. I like fantasy, it gives a lot of variations for gameplay and characters. Niantic’s setting exploits nostalgia, nothing more.

What is your company and your technology going to provide that nobody else has or can?

My main resource is the people who work at Elyland, and the ideas they come up with. Answering your question, I would single out 3 points:

Does Pokémon GO need to be replaced? Why does Draconius GO need to do it?

I don’t think Pokémon GO must go. The stronger the competition, the better the product!

Draconius GO was an unexpected blow for Niantic. We released the game during a difficult period for them–on the eve of their Halloween event–and we took a huge segment of the pie. Half a million players already, and that number will grow significantly soon. I have good memories of Pokémon GO, but it’s time to move on. I think the AR market is ready for a deeper gameplay.

Niantic is threatening legal action against Draconius GO. What are your thoughts or comments on that?

As I’ve said before, I’m sure we do not violate anything. Unfortunately, I am bound by a NDA and can’t disclose the details. At least as of today, they have not responded to our request for details regarding what exactly their claims are about.

Where did the inspiration come from for the Draconius GO creatures?

Take an artist’s wildest imagination, add a little knowledge from the game designer, mix it with the world view of the art director, and cook it in the Fantasy pot. Joking aside, there are a lot of talented artists and designers working at Elyland. All these cute creatures are their merit. At every stage of the way, we created a lot of versions of the creatures and rejected those that didn’t impress us. A beautiful picture is very important: it creates the first impression.

So you built you own mapping engine and map system. Tell us more about it.

We have developed our service for GO maps focusing on increasing its productivity. As a result, users don’t encounter lags, and correct work of the service is guaranteed up to a billion players online. We are working on two more AR projects that are based on the same system. We will launch a strategic AR game and a social network application with AR mechanics in 2018.

Why did you decide not to build your own distinctive UI as well?

That’s a very good question, because it reflects a common misconception. Many people believe that we had to create a completely new UI. But we created the game in an already existing genre, with a clear UI for users. After all, the UI is conditioned by the genre. For example, all Match3 have almost identical mechanics.

What are the keys to sustaining and growing user engagement in your business?

We talk with the fans directly. We come to those who, just like us, have spent months of their lives on AR games and say, “Hello, check out Draconius GO, it has everything you wanted.” They tell 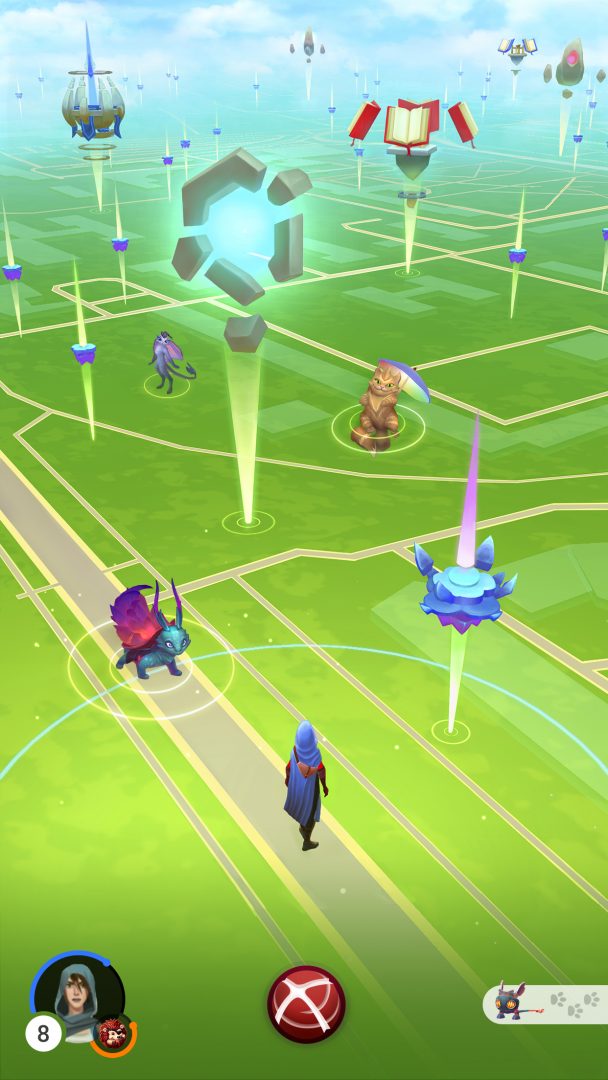 each other about us, create groups on Facebook, Reddit, Telegram, YouTube channels. We don’t know how many Draconius GO communities already exist- the game is spreading too fast.

Where do you see Draconius GO and Elyland going in the next five years?

Our goal is to become #1 player in the genre of AR games. Draconius GO is the first card we put on the table. Next year we will present our other projects in AR: a first strategy game in AR and a social network application in AR with very interesting mechanics.

In 2018 Niantic will be launching the game, Harry Potter: Wizards Unite. Thoughts?

If it is a Draconius GO clone in the Harry Potter setting, they will succeed. Jokes aside, it’s a very strong marketing exercise. The theme of Harry Potter is gaining popularity again thanks to the movies. Draconius GO has raised the bar on quality. Niantic must keep up in order not to be kicked out of the market.

What will be the next thing to disrupt your industry?

That will be one of our next products…

What advice do you have for other founders of startups in taking on the market leader in your segment?

Large corporations impose a monopoly in our genre, so be prepared for a challenge in the super heavy-weight category!