The chirping of crickets denotes a conspicuous silence in movies, but if you ask the folks at Exo, the sound of crickets is actually more of a, “Ka-ching!” The startup, which makes protein bars using cricket flour, has raised $4 million in its Series A, bringing its cumulative funding figures to $5.6 million.

Whether you’re excited by the prospect of eating powdered insects or have had your gag reflex activated just reading this sentence, the fact remains that insects are a great source of nutrition. According to a report published by the Food and Agriculture Organization (FAO) of the United Nations , 2 billion people consume insects as part of their traditional diets. What makes insects so great is that they’re wholesome – some varieties are comparable to red meat and fish in terms of nutritive value – and also easy to rear, not as damaging to the environment as most of the other creatures we eat. So why not pack them into neat little protein bars, right? 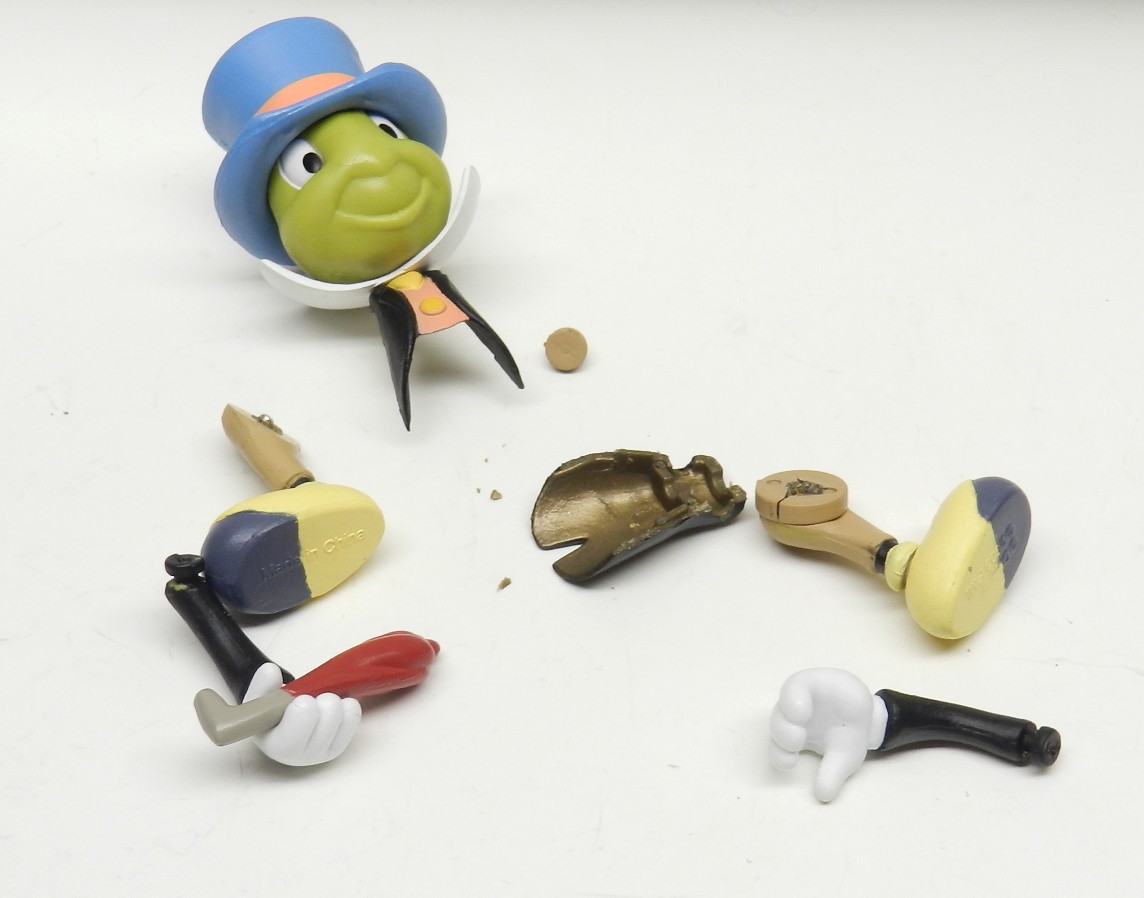 That is just what founders Gabi Lewis and Greg Sewitz had in mind when they ordered 2,000 live crickets to their house on the Brown University campus. After some early prototypes (recipes) and trial runs, they moved operations to New York. There, they teamed up with Kyle Connaughton, who previously worked R&D at the famous Fat Duck Restaurant, to make their nutritious protein bar appealing to the palate. Once they were confident in their product, they turned to Kickstarter; Exo managed to raise $55,000 with the help of 1,000 backers, far exceeding their $20,000 goal.

Now, Exo sells five different kinds of classic bars: Banana Bread, Cocoa Nut, Peanut Butter & Jelly, Apple Cinnamon, and Blueberry Vanilla; and four savoury bars: Mediterranean, Mango Curry, Barbeque, and a Mango Curry and Barbeque combination. The bars are free of gluten, soy, grain, refined sugars, and dairy, so you don’t have to worry about them messing with too many diet plans. Each box comes with 12 bars and costs $36 for a one-time buy, or $32 with a subscription. 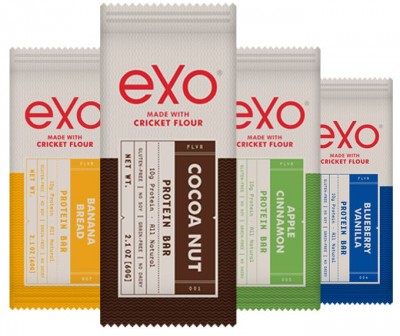 While packaged edible insects may seem like a rather esoteric niche, the area has been quickly growing in North America and Exo has some competition to deal with.

Six Foods is another startup that uses crickets as a primary ingredient in its recipes; only, instead of bars, they make tortilla chips. These have three times as much protein and half as much fat as the average potato chip.

Sticking with the theme of crickets, Critter Bitters makes cocktail bitters out of toasted crickets. The startup successfully completed its Kickstarter campaign late last year (earning just over $25,000) and is now accepting pre-orders. You might want to check them out if the average cocktail hasn’t been making you buzz lately.

Chapul, which makes energy bars using crickets, managed to raise $50,000 from Mark Cuban on Shark Tank. The startup managed to triple online sales in its second year according to its e-commerce partner. Chapul now sells its products in 29 states in the USA and five countries.

The success that these startups have had is a strong signal that what you consider pesky little critters are quickly turning into food nutritionally and environmentally savvy. So the next time you’re hungry, consider getting your grub on. Literally. 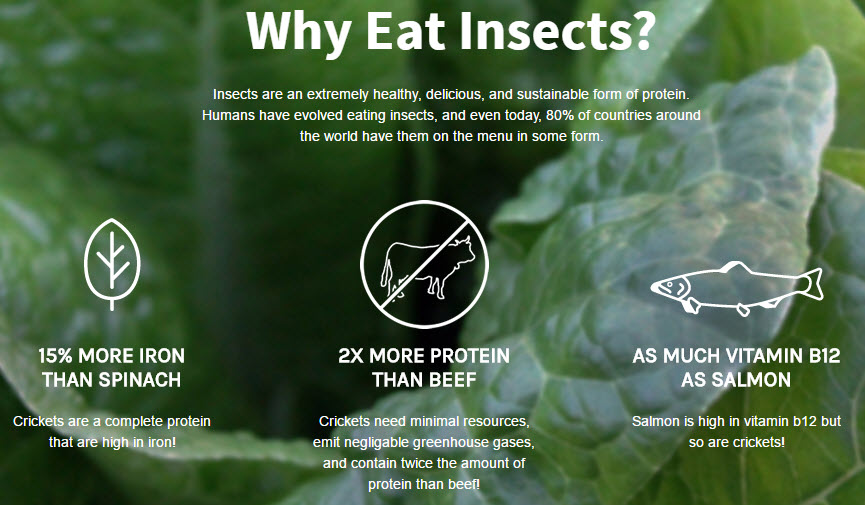 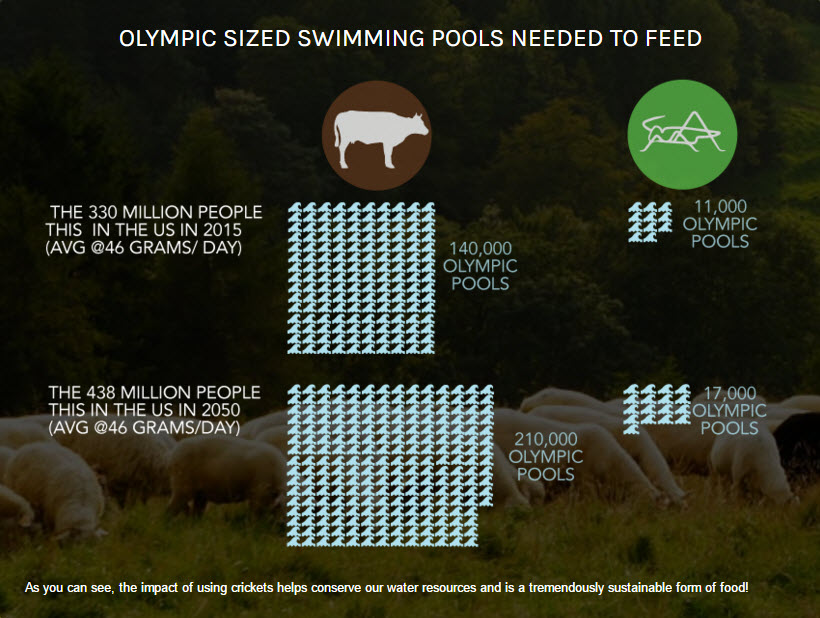