Anyone who follows Gary Vaynerchuk online knows that he’s a zealous proponent of voice technology–both audio content like podcasts as well as tools that run on voice commands, like Amazon Alexa. Vaynerchuk’s bullishness is borne out by how things are shaping up in the real world. Both investors and consumers appear to have taken a liking to voice of late, and that’s a trend that isn’t going away anytime soon.

One of the things voice is making easier is consuming online content. That’s thanks to services like Curio, which employs voiceover artists to convert journalistic pieces from premium publications into narrated audio. These narrated articles are then organized into user-tailored playlists based on topic, and packaged into a $8-a-month subscription.

The service has its origins in lessons the founding team drew from its years spent in media. “From my previous role as a strategist for the BBC, I knew research showed that people loved audio,” says founder Govind Balakrishnan, “but were unsatisfied with the current offerings in the online world.” He also attributes technology moving beyond screens (Google Home, CarPlay, etc.) as a reason for voice becoming a key format within which to innovate.

The process by which Curio picks articles to give an audio makeover involves both technology and the human touch.

“We use Natural Language Processing to determine key characteristics of articles, and superimpose it with multiple datasets to understand relevance and topicality,” Balakrishnan explains.

Once articles pass that test, they’re forwarded to a team of voiceover artists who span accents and backgrounds, so the the vocal rendition matches the tone of the article.

Balakrishnan tells me the quality of both the content curation and narrated audio set Curio apart from similar services like Audm, Linguoo, and ReadCast. Curio’s machine learning algorithm works in the background curating and recommending content to users at scale. These articles are collated into playlists and proffered to users based on their unique preferences. He also attributes Curio’s success to “partnerships with the best publications in the news, current affairs and ideas space, such as The Financial Times, The Guardian and Aeon.” 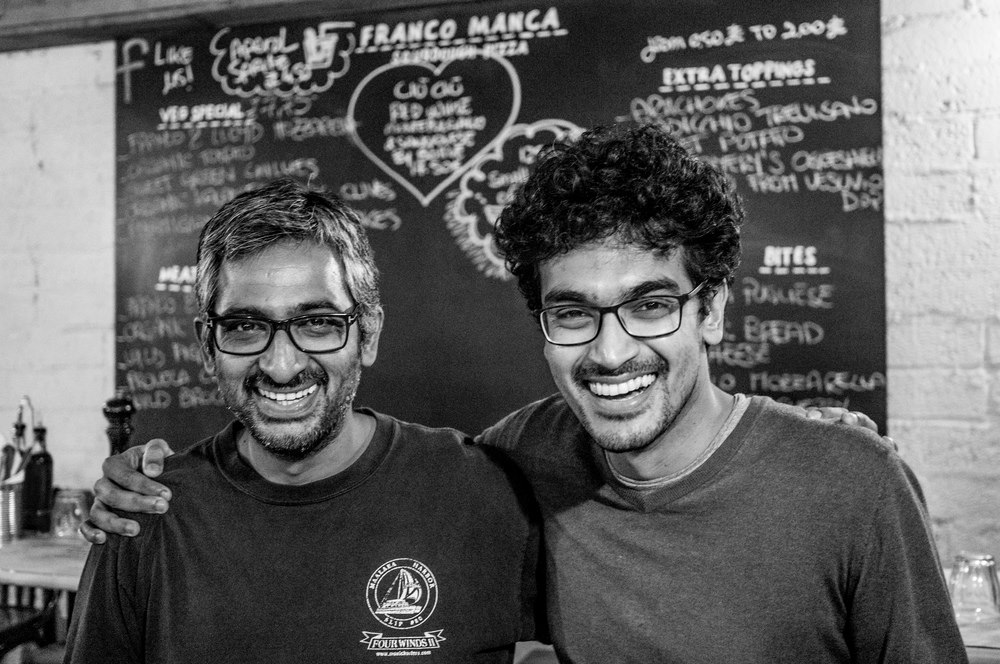 Services like Curio capitalize on a paradigm shift in the way we think about and consume media online. “We are moving into a world where information will become an overlay on reality, which is to say that people increasingly struggle to make time for content,” explains Balakrishnan. Given how audio content can be consumed passively while completing manual tasks, it has become the obvious choice for those who can’t dedicate time regularly to leisure or entertainment. “That does not mean screens or websites become irrelevant, but there is a ‘last mile’ problem of how do people find time and headspace to consume all this content that is being thrown at them.” 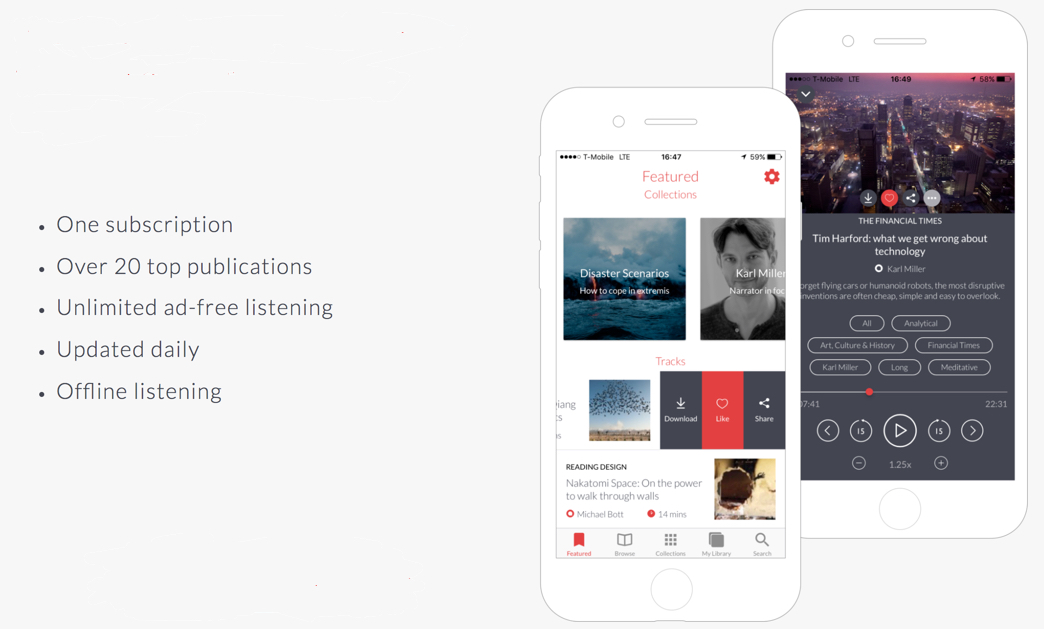 That said, Curio is far from alienating the publications that produce the textual content they convert into audio.

“We will be opening out our proprietary tech to help publications curate their content and explore low-risk and creative ways of exploring new content formats such as immersive audio and augmented reality,” Balakrishnan reveals.

The team’s more immediate task is to make the most of their tenure at 500 Startups. Curio was among the top 1 percent of companies accepted into the seed program at the accelerator. Following that, it’s on to bigger things if everything goes according to plan. “Our goal is to build the journalism platform for the future,” explains Balakrishnan, “where people are able to deeply engage with quality journalism without having to make the time, and content producers feel rewarded.”