There are plenty of fitness wearables on the market today, however not too many are able to say they can save your life, like, immediately. Even fewer come in a form and style that people actually want to wear throughout the day. The iBeat is trying to slip itself into that niche; it’s a smartwatch, backed by the famous Dr. Oz himself, that continuously monitors the wearer’s heart activity along with other vitals in order to keep constant tabs, and ultimately in the unfortunate case of emergency, keep them away from the bright light that isn’t coming from their wearable.

According to the founder, Ryan Howard, former CEO of Practice Fusion, iBeat was inspired by the negative internal and external perception drummed up by existing alert systems for the elderly, commonly worn around the neck. The main reason they chose to go the route of a stylish smartwatch is to avoid users feeling like they’re labeling themselves as elderly, old, or infirm. There’s also now a ton of technical precedent, flexible infrastructure and social buzz in the space.

The metrics measured by the iBeat include heart rate, tissue oxygenation, perfusion, and movement. If something unusual is detected (or if an on-demand alert is triggered), the watch perks up with both noise and vibration. With this physical activity comes a prompt on the watch asking if the wearer is okay. The user has the option to contact 911 or any selected emergency contacts. Additionally, if there is no response within 10 seconds, emergency services are called automatically. 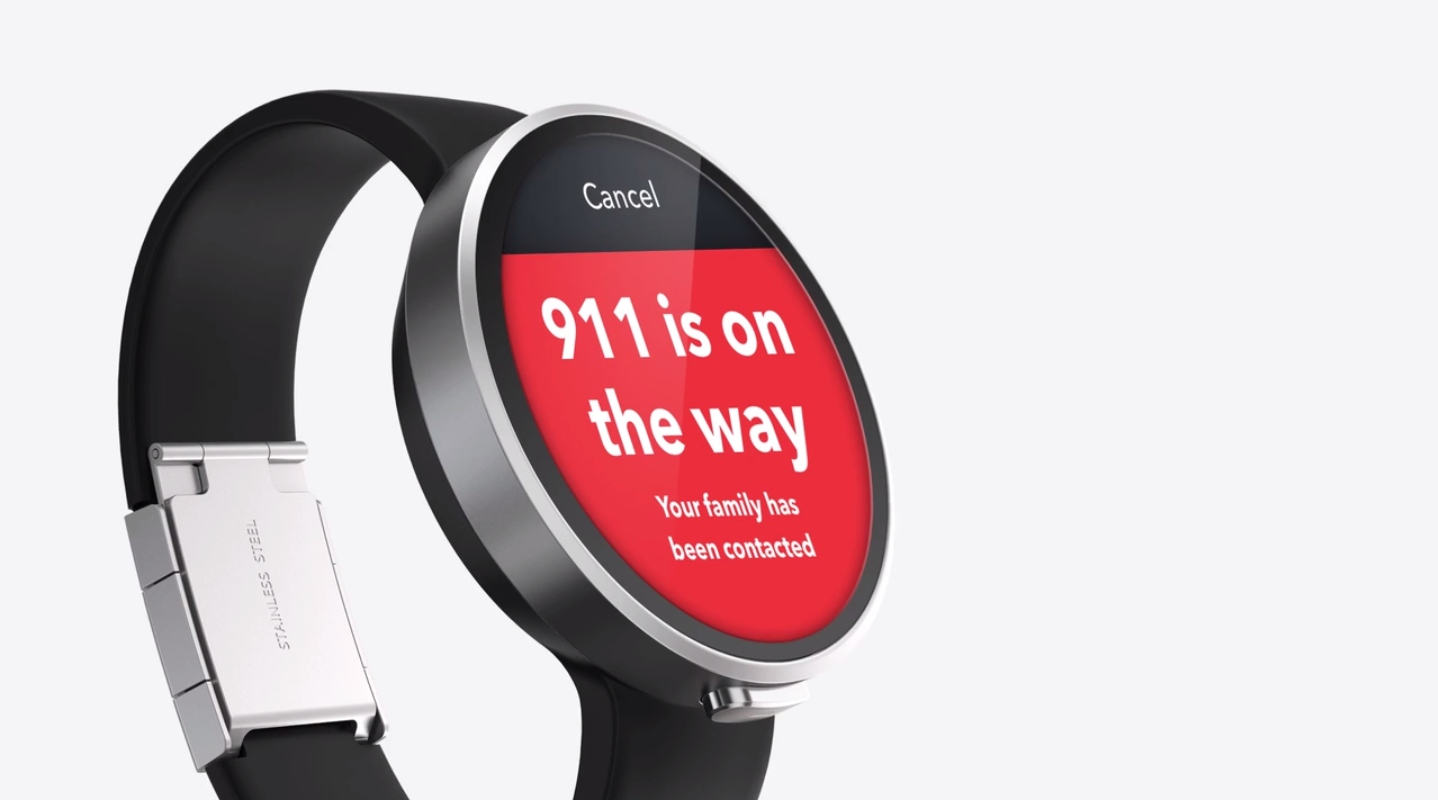 If 911 is called, the watch displays allergy information, CPR instructions and medical ID information. It also acts as an audio beacon to help responders locate the user in their home or space. If emergency contacts are called, the replies are displayed on the watch and the dispatch team also remains on standby. When personal contacts are alerted, they also receive a link to a webpage that shows real-time location and status updates.

Outside of emergencies, the wearable aims to provide ongoing health management support. iBeat has a personal dashboard that enables users to review their heart information. The solution also provides insights into physical activity and offers guidance for nutrition, stress, and other factors affecting heart health.

Unlike many other smart devices, iBeat operates independent of a smartphone thanks to the built-in GPS and 3G cellular connectivity. It also includes an attachable, rechargeable battery with a magnetic latch so that users can wear the device 24×7. iBeat is 14mm x 46mm x 80g, weighs 80g, and has a battery life of 5-7 days. The display is 1.39” with a resolution of 400×400. Although the device has 3G cellular technology built-in, it doesn’t require a third-party plan. 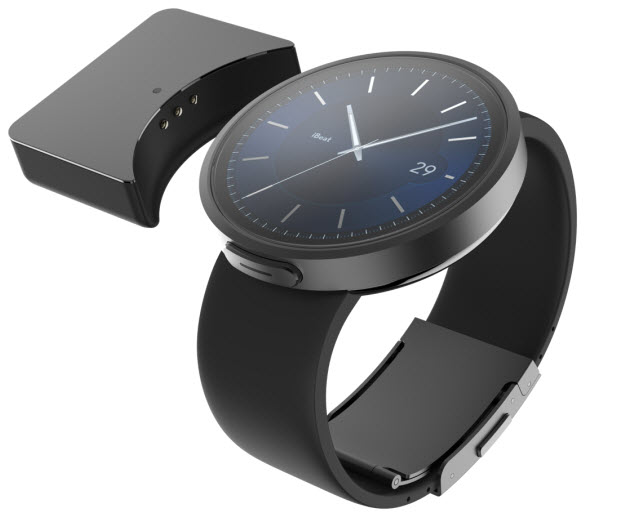 It’s not exactly “killing it” on Indiegogo though; a week into their campaign, the iBeat has raised just over $30,000 towards their $50,000 funding goal. While that’s almost 70% with still more than 20 days to go, the pace has been less than explosive, especially considering the cascade of media coverage the product has received (Forbes, WSJ, BuzzFeed, FORTUNE, etc.). We’ve seen cool lunchboxes, toys purely made for fidgeting, and pseudo-laptops rake in hundreds of thousands of dollars in a matter of days.

That being said, while genuine adoption may be a hurdle, they may not need to worry about money. The company also has raised $1.5M in a seed round from eight investors including Russell Okung, Band of Angels, Correlation Ventures, and Maveron. Additionally, they recently took a six-figure investment from Dr. Oz. 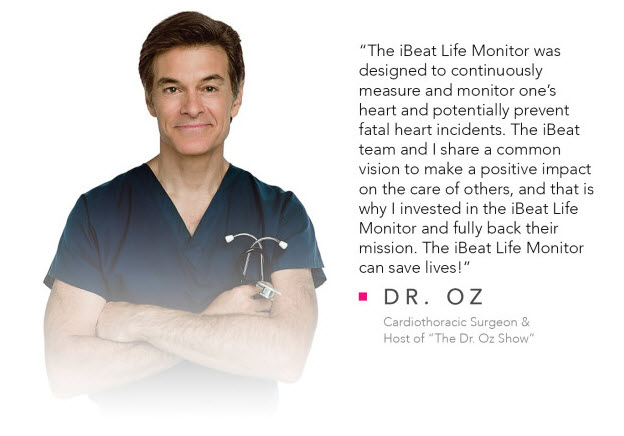 The device is currently available for pre-order for $129 + shipping (the $99 backer packages have sold out), which is 72% off the suggested retail price. The price includes the device along with a free year of monitoring, but after that initial 12-month period, a $200/year plan will be required. If the iBeat makes it out of this phase alive, it’s expected to ship in July 2017.