Reaching a crowdfunding goal isn’t always easy, but there are some campaigns that do make their goals, and then some. Today the fitness wearable Vi’s dream run on Kickstarter came to an end, and upon its conclusion, had raised $1.68 million with the help of 7257 backers. The “Artificial Intelligence Personal Trainer” reached its $100,000 campaign goal in all of 90 minutes. It followed by breaching $500,000 and $750,000 in short order. Eventually it touched the million dollar milestone, making Vi the fitness wearable with the highest ever Kickstarter funding amount. Now resting with contributions closer to $2M, it may hold onto that title for some time.

The Vi is a product by Lifebeam, a wearable tech company that started off making biosensing wearables for the American Air Force and NASA. Their latest product is a nicely designed pair of earphones into which is packed an army of biosensors that track key physical, physiological, and environmental parameters. Also in there is an AI exercise trainer that uses the gathered data to coach users in real-time.

And it’s the AI trainer that’s the real standout feature of the Vi. It can be brought to life using voice commands, and serves up live workout statistics such as time elapsed and distance covered. It also covers physiological data such as heart rate and calories expended. The AI responds in a conversational style, letting you know if you’re going at it too hard or could push yourself more. It can also be used to dynamically create training plans tailored to help users hit their fitness goals.

In response to reaching their Stretch Goals, Lifebeam has introduced two additional features and more color options for the Vi. There is now a Lite Cycling Mode, which can be used to keep track of heart rate, elevation, and speed while cycling. OTA updates will be used to roll out the more robust Fully Cycling Mode. The other addition is Strava integration, which will help record and study workout data. 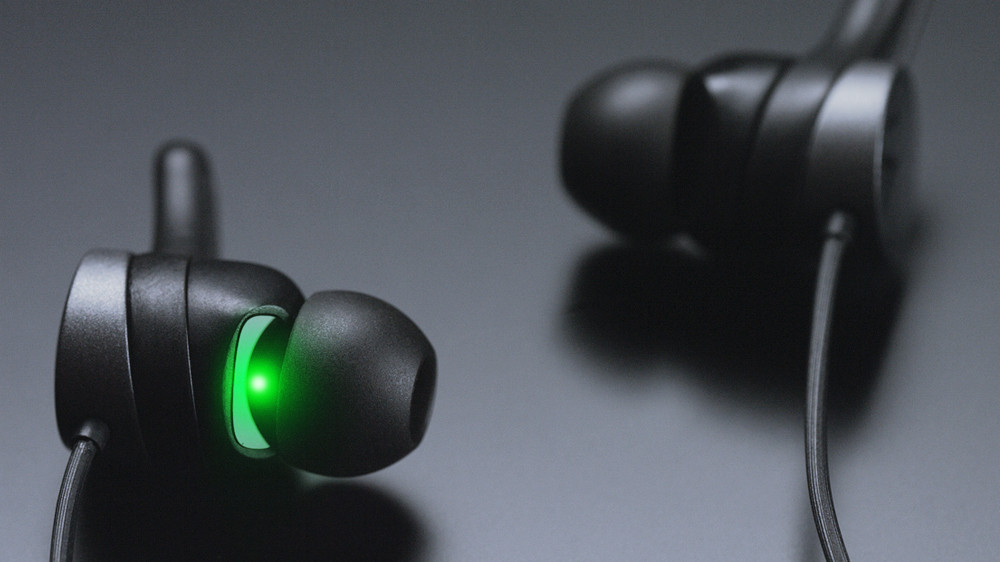 The earphone-based structure of the Vi isn’t incidental; the ear happens to be an excellent location for tracking vital physiological data. Given their proximity to the heart, the ears are supplied by arterial blood flow, resulting in more accurate heart rate readings. The ears also eliminate the noise in signal that is generally caused by physical activity.

Early bird units are expected to begin shipping in December this year. If you weren’t able to reserve a unit via the crowdfunding campaign, you can get your hands on one for the retail price of $249. Retail channels have yet to be announced. 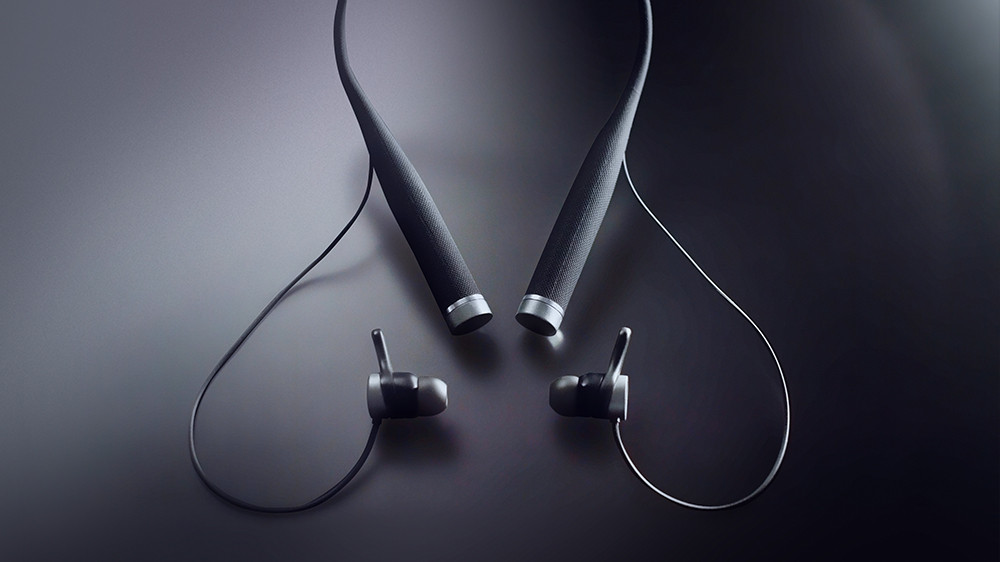