Like 5-6 days a week, 4-5 miles at a time. I’m kind of like Forrest Gump, minus the funny accent and incredible stories.

Given how much I run, you’d think I’d want to improve my running mechanics. I’m talking stride length, pelvic rotation, bounce, and all the other nerdy stats only runners care about. Knowing and improving upon these stats would enable me to run farther, faster, and with fewer injuries.

The problem is that, until now, the only way to obtain these statistics was to go to a lab, have a bunch of sensors attached to me, and then run in front of sports scientists. Basically, I would need to become Ivan Drago from Rocky IV.

I have neither the time nor the money to go the sports scientist route. Yes, I run more than the average person, but it’s still just a hobby.

Lumo Bodytech, which just raised $10 million in Series B funding, offers an affordable solution for avid runners like myself.

The company created Lumo Run running shorts and capris, both of which contain a sensor designed to deliver specific biometrics to the runner.

The sensor, which sits in the waistband, measures cadence, bounce, ground contact time, braking, pelvic rotation, and stride length. The sensor syncs with a mobile app, which delivers real-time feedback to the runner, acting as a digital coach of sorts. After the run, the data can be analyzed on the accompanying mobile app. 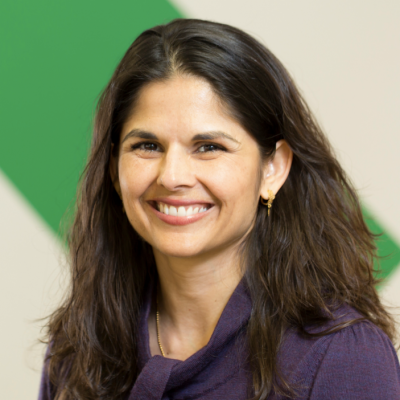 We’re now entering the next phase of the wearable industry. With the support of our new investors including WuXi, a leader in research and development in healthcare applications, we can deliver a wearables platform that will ultimately help people address significant health, wellness and performance issues

Lumo is part of the exploding wearables market, competing with the likes of FitBit, Apple (who partnered with Nike), and Adidas (who purchased Runtastic).

While the Lumo Run technology is incredible, I do see one massive downside: it can only be used in the original running shorts or capris. Yes, the shorts and capris can be washed, but the sensor itself can’t be removed. I run almost every single day, which means I’d have to wash the shorts after every run, which probably isn’t going to happen.

My options then are to only use the Lumo Run tech once or twice per week, or to buy multiple pairs of the Lumo Run shorts. At $150 per pair, I’m not going to fork out $600 for four pairs of shorts.

But perhaps Lumo Run isn’t the endgame of Lumo Bodytech. Perkash has indicated that Lumo is in talks with potential partners, similar to what FitBit did with Tory Burch last year. If Lumo can expand beyond their own apparel, their market suddenly becomes significantly larger.

The wearable technology market is huge, and Lumo Bodytech has a unique, incredibly valuable product. Whether they can make that product accessible to a large market remains to be seen.