So what is Magic Leap?

The company hasn’t even released a product – let alone reached profitability – in five full years of existence, yet Magic Leap is about to become one of the highest-valued startups the world has ever seen. 2016 could be the year it starts to pay off.

Way back in 2010, Magic Leap Studios was working on a graphic novel and a related film; as an entertainment company, they weren’t raising any eyebrows or inordinate amounts of interest. Then they incorporated and released a somewhat paltry (though ahead of its time) augmented reality app in 2011, got super secretive, and didn’t make much noise until 2014. At that point, they started to rake in huge amounts of VC cash and some of the tech press started to notice.

In early 2015 came a video that showed an augmented reality first-person shooter video game, but we didn’t know if we were watching a concept video or actually seeing the technology in action. A video released by the company in October 2015 purports to be the real deal, and shows movie-quality images effortlessly superimposed over a live environment.

The full extent of Magic Leap’s capabilities remains to be seen, and several signs suggest that 2016 will be the year we see it.

Though there have been a few official statements, some prototypes have been seen and tested by press, and a video has been released of their augmented reality technology in action, Magic Leap still isn’t exactly forthcoming. Here’s what we actually know so far: 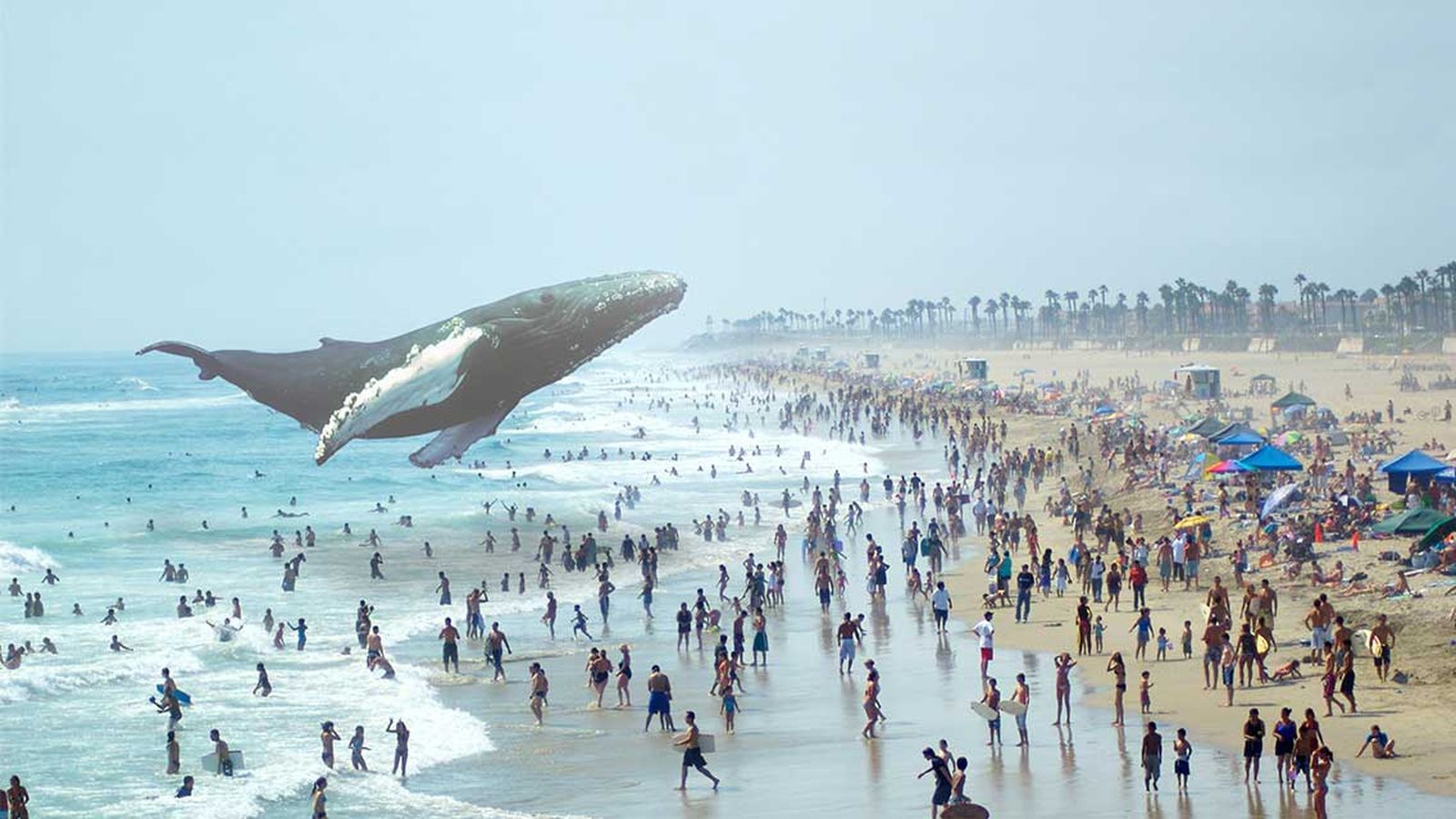 What We Think We Know

There’s a fair amount about Magic Leap that the company hasn’t confirmed. That being said, much has been deduced by unaffiliated experts looking at patents, tech investigators following the money trail, and people analyzing other circumstantial but relatively compelling evidence:

What We’re Waiting to Find Out

We still don’t know for certain that we’ll be seeing Magic Leap on the open market in 2016, but the year won’t pass without a few full applications being announced and demoed. What we’ll see first and where the technology will go from there are the big questions, and there are plenty of guesses:

No doubt Magic Leap and its partners have plenty of world-changing innovations in the works. For now, we’re all just eagerly waiting for the day their augmented reality becomes ours.