Just as Athena burst forth from her father’s head fully-formed, with a wisdom and maturity uncommon in mortal infants, so too will Magic Leap be born as a complete augmented reality platform, wrapping itself around your skull—and projecting its way inside—with an array of capabilities instantly available upon its release.

At least, that’s the impression you get if you read between the lines of the latest video from the company:

This is the third video released by Magic Leap, which has otherwise been more than a little hesitant to share any details about its product, platform, and progress. They’ve been teasing us with their potential for over a year now, and CEO Rony Abovitz has given hints about how the hardware works (it projects images directly onto the retina, supposedly avoiding the nausea, headaches, and other problems reported with other AR and VR platforms).

Other than that, though, we have very little information other than what we can see in the videos. Aside from employees (and presumably investors), the only people who have had a sneak peek at Magic Leap are developers who signed an NDA to get their hands on the SDK.

And that’s where things are taking an interesting turn.

Magic Leap has clearly had something worth sharing with the public for a while now, and even a bare-bones product release would have been snapped up by early adopters, technophiles, media hogs, and others in large enough numbers to justify it. Third-party app/software development for the platform would likely have been spurred more quickly with the promise of real revenue right around the corner.

It certainly couldn’t have done worse than Google Glass.

But that’s where Magic Leap has hopped, skipped, and jumped to a different strategy, if this latest video is any indication of available capabilities. Their description assures viewers that the video is “shot directly through Magic Leap technology,” but doesn’t confirm that the programs shown in use—including notifications and communication interfaces, 3D mapping, immersive video, task management, and more—are already operational.

We could just be looking at graphic and video capability, but something tells me we’re not.

If this video is just showing off the graphics, it isn’t really showing us anything we haven’t seen from them before. Given how reluctant they are to share, well, anything, I think it’s a good bet that we’re supposed to notice the functionality, not just the feel of the platform.

In addition, previous videos have shown us gameplay that is interactive both with the user and with the user’s environment—the “reality” part of “augmented reality.” If this video continues that theme, we’re watching an actual user experience that can be created with the platform and available somewhere right now.

When Magic Leap is finally released later this year (we’re speculating that its latest funding round of $827M in February was a push towards production though no release date has actually been confirmed by the company), we won’t have a cool gadget with limited functionality. The AR revolution will be upon us in full force, and boring old non-augmented reality will be a thing of the past.

Hopefully it’ll be available before the election in November… 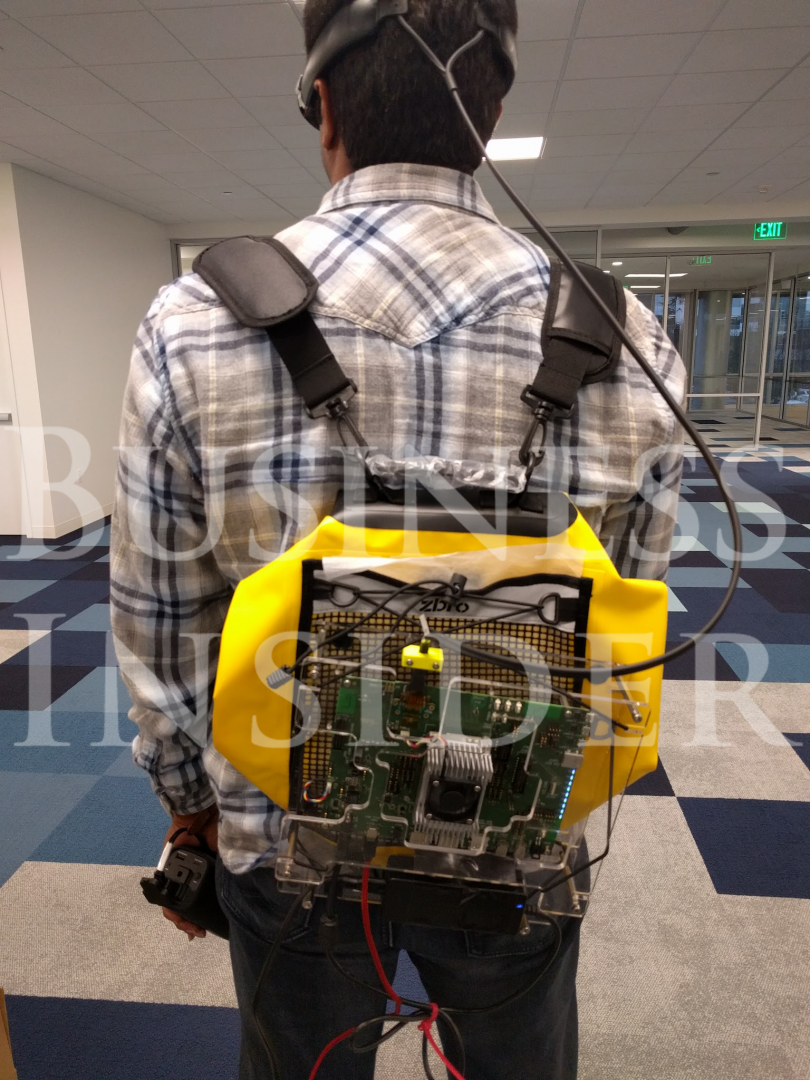