It has been almost a decade since marijuana—weed, pot, ganja, bud, the stuff that makes Family Guy bearable—was declared the biggest cash crop in the US. It’s an assertion that was made even before the stuff was fully decriminalized by any state or other local jurisdiction and one that’s been steeped in controversy ever since.

Now, with medical marijuana legal in 23 states plus the District of Columbia and full legalization on the way in several places (as long as you don’t ask the feds), the profit potentials are only growing.

Legalization has sparked a startup and investment craze, and some of the resulting THC-fueled businesses are no doubt poised to bogart a substantial share of the multi-billion dollar industry. Others, though, seem little more than venture-backed pipe dreams.

The fact that marijuana is at least partially decriminalized in nearly half of the United States—and can be obtained with relative ease everywhere else—means consumer-facing marijuana startups are facing an uphill battle. Several apps and services are battling to become the “Uber of weed,” connecting users with providers and offering on-demand delivery, but this isn’t as revolutionary as some investors seem to think.

Other than offering an app-based ordering system, the marijuana-on-demand model being pursued by many startups is nothing new. Weed delivery is already a thing in many markets, including some where marijuana possession is still entirely illegal. While there’s always room for new entrants to make some money, there’s no real disruption going on here; success and failure won’t be a matter of innovation so much as a matter of quality of product and service, price, and operational efficiency—same as if they were delivering pizza.

To take advantage of marijuana legalization, startups and investors need to be looking at what has actually changed as a result of legalization—because it isn’t demand or consumption. 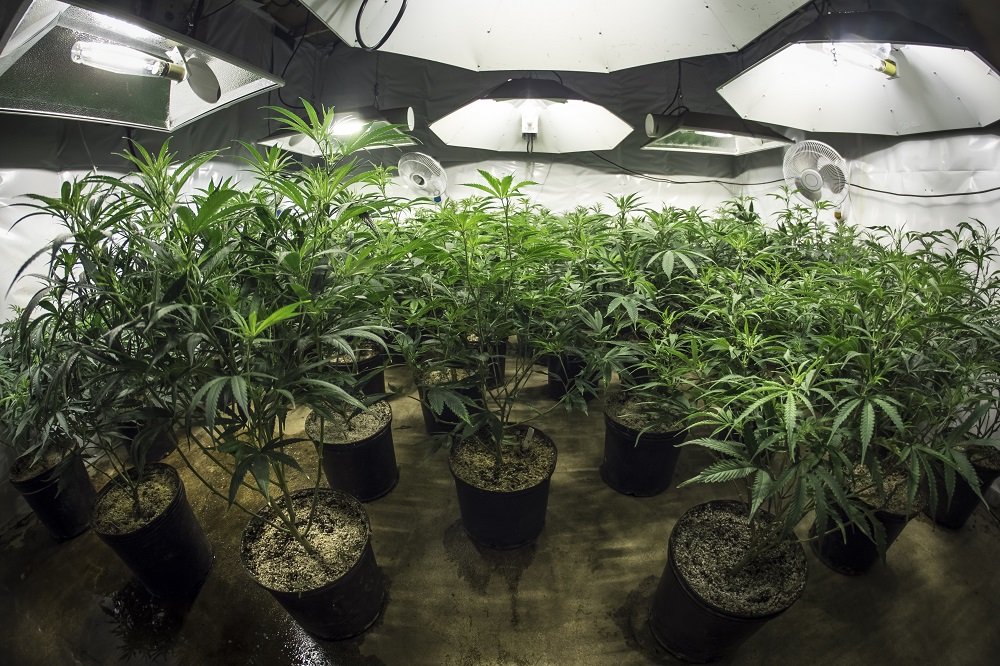 If I were looking to invest in a marijuana business more than an eighth at a time, I’d be looking for apps and companies that help grow-ops become more efficient: algorithms and tools that measure sunlight, soil nutrients, and other sciency stuff to allow growers to maximize their yields and perhaps even manage from afar.

I’d want to put my money in companies that help dispensaries and head shops navigate the changing laws in individual states, and that can help their clients prepare for interstate sales and shipments. Personnel tracking and rating tools so “field hands” can find more steady employment and grow-ops can get reliable harvesters when and where they’re needed.

Marijuana testing services, required in some jurisdictions before a particular batch can be put up for medical/recreational sale, are also budding with growth opportunities.

In short, we need more startups looking at the supply side of the pot industry—the demand side has been on fire for years, and has yet to produce any mind-altering innovations. So I’m not exactly holding my breath…metaphorically speaking, of course.