Every day, another BuzzFeed-style listicle about the best startup cities in the US flies across my Facebook feed. All manner of metrics are used to determine the best metropolitan area for blowing your trust fund on that app your Freshman English professor told you was a “cool idea”.

Funding. Cost of living. Traffic. Each blogger uses language more florid than the last in their attempt to make the case for a particular slice of life as the ultimate indicator for some random set of municipalities’ appropriateness for entrepreneurial endeavors.

They’ve all got it wrong.

Aside from no-strings inheritances and ever more flexible deadlines, what keeps startups going can be summed up in one word: pizza.

Why no one has yet ranked America’s most promising startup cities by the quality of their pizza I do not know, but fortunately, I’m here to right this terrible wrong.

One of the cradles of our modern democracy has become a key incubator for tech startups, and it only took two-and-a-half centuries. Philly even runs a program that puts taxpayer funds in the hands of for-profit innovators if they can prove they have a good idea—a program that has stirred some modest interest among startups and their founders.

I could bore you with more details about the startup scene in the City of Brotherly Love: how it’s one of the nation’s capitals of shared office space (cheap rent and constant collaboration); how there are numerous world-class accelerator programs located in the city; how it’s within proverbial spitting distance of nearly every major East Coast city (NYC, Boston, Washington, D.C….Baltimore?); how centuries-old universities and nonprofits continue to support business and innovation in the region…

But let’s focus on the important stuff. Pizzeria Beddia. Classic, authentic, and served with a healthy side of Philadelphia ‘tude.

“It’s just f***ing pizza,” according to owner Joe Beddia, but it’s the best f***ing pizza in the country according to Bon Appetit. So why aren’t they in the top slot here? Joe only makes enough dough for about 40 pizzas each day, meaning—sort of like startup investing—you need to get in early if you want to get the good stuff. Still, these sought-after pies put Philly at #3 with ease. 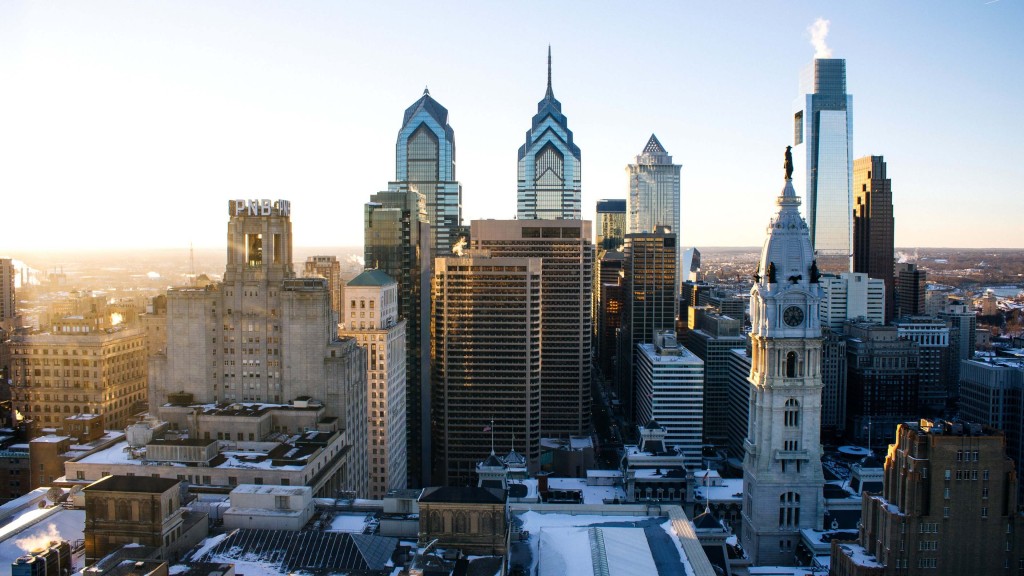 Ah, Provo. Known to locals as “Not Salt Lake City” and, less frequently, “The Boston of the West,” Provo has one of the fastest-growing tech communities in the country.

Some have ascribed its success to mundane details like the city-wide fiber infrastructure, abundant tax incentives for new and small businesses, and the government’s generally laissez faire approach to business activities. Others mistakenly point to accelerators like BoomStartup and the plethora of opportunities to connect with academia in the furtherance of profit seeking.

Then there are those who claim that Provo’s family-friendly culture, low crime rates, and proximity to every outdoor activity imaginable make it a safe and stable place to take up residence, and that this somehow supports startup growth.

Nicolitalia Pizzeria is the real reason businesses start and stay in Provo. Serving authentic Boston-style pizza, thicker cornmeal crusted crust and cheesier cheese, their straight-outta-Southie flavor gives devs, designers, and dreamers the fuel they need to keep those iterations rolling out. If this pizza were any better, Mormons would have to ingest it in secret, like their caffeine. It’s good enough to earn Provo the #2 spot here. 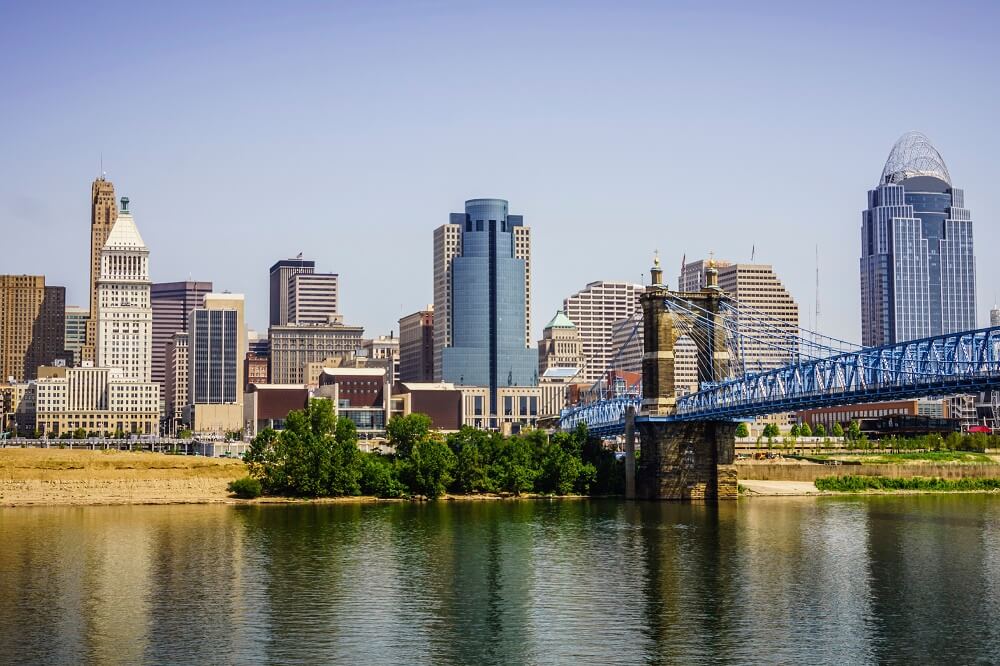 Forget the fact that Austin is one of the nation’s epicenters for music, film, and the arts – it’s not like your startup needs a “deep” pool of creatives to dip into from time to time. And who cares that there are plenty of cultural attractions to help entice top talent to make the move when you’re ready to grow?

Similarly, ignore the relatively low cost of living, cheap(er) office space, and abundant VC funding available from Texas’ oil barons and other eccentric billionaires. You might think that these are all important considerations for your startup’s base of operations, but all you really need to know is that Austin is home to Home Slice Pizza.

Winner of numerous awards in pie craft, this Zagat-rated pizzeria offers hot slices as late as 3am alongside pitchers of beer that you can enjoy inside their diner-meets-trattoria, or outside on their breezy back patio. Their crusts are as thin as your Year 2 margins, and their toppings are selected with Steve Jobs-like obsessiveness. Artsy without being pretentious, like Austin itself, Home Slice makes this city #1 on our list. 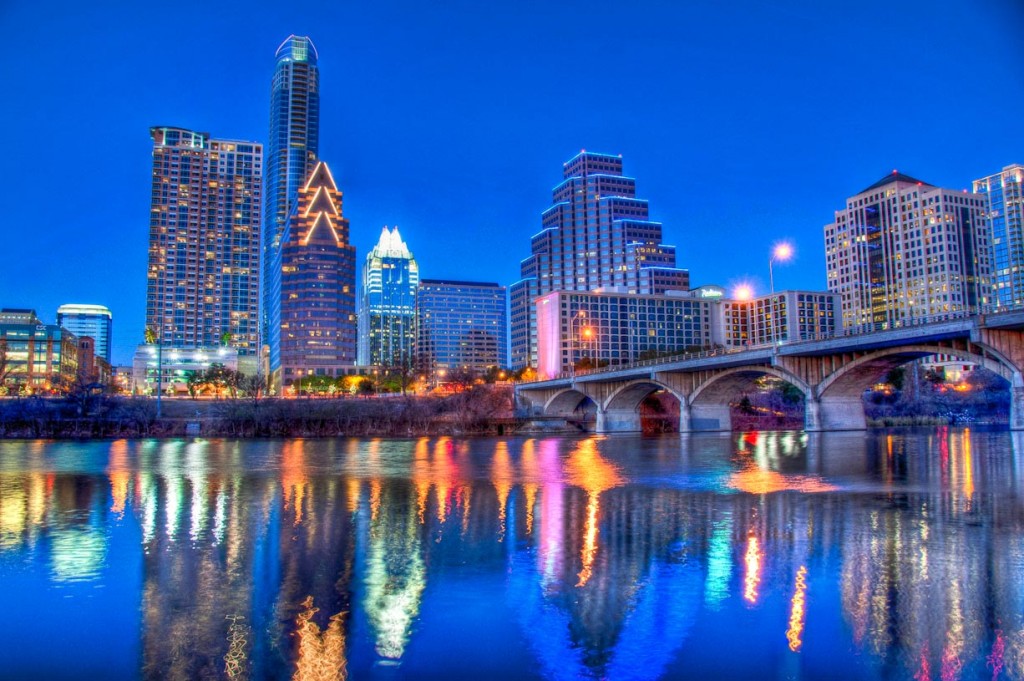