Back in May, you may have seen a viral video making its rounds on the internet.  John Oliver once again took it upon himself to bring up the Net Neutrality debate again.  And unfortunately, this time it might be a bit bigger than John Oliver initially predicted.  But wait, before you go and say that there’s no point to this debate, let’s go over some of the facts, who’s for and against, and what may be in store for the internet.

First up, the reason why Oliver and many others decided to stick their nose back in the gofccyourself.com pot again.  In a quick summary, the FCC is trying to move the governing of ISPs from Title II of the Communications Act of 1934 to Title I, which essentially gives ISPs more freedom to throttle the free internet.

Now while the FCC did suffer a DDoS attack shortly after Oliver went all Wicked Witch of the West of us, it wasn’t because the site was overflowed with comments.  Rather quite the opposite, it was as if the DDoS was to prevent legitimate commenters to access the FCC comments page.  The comments were such a problem that the FCC had actually made a date in which they discredited any and all comments entered before May 18th, which is when they were going to make a vote for or against this change.

This possible change of legislation has, of course, brought up a lot of complaints not only from the general public but from big companies such as Easy, Kickstarter, Mozilla, Reddit and Amazon.  On July 12th, these companies and organizations such as the ACLU are creating an online protest to raise awareness of what the FCC is trying to do.  “The FCC is endangering American’s access to a free and open web,” said Denelle Dixon, Mozilla’s child legal officer, “ The FCC is creating an Internet that benefits ISPs, not users.” 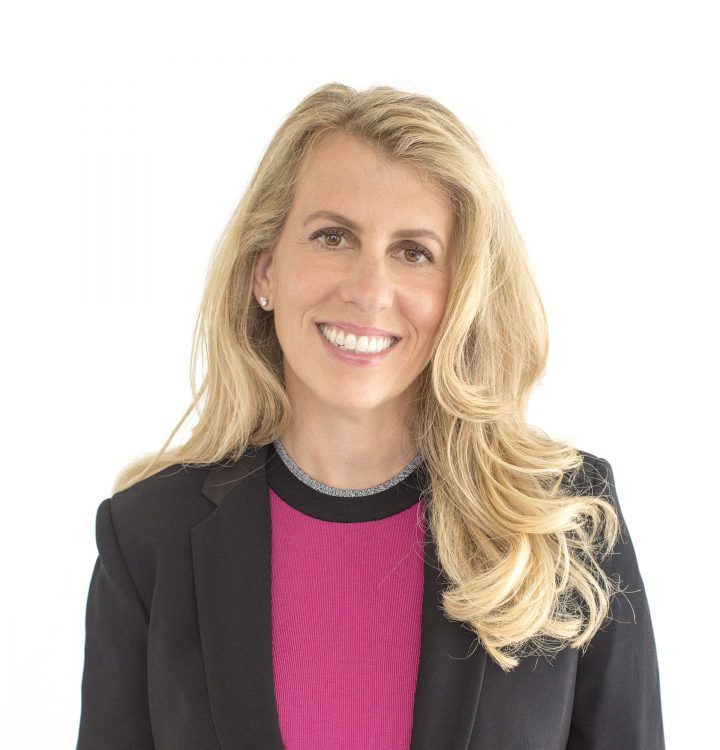 Not all companies are joining in on this protest, however.  Netflix CEO Reed Hastings explained that net neutrality might already be a lost cause.  “It’s not narrowly important to us because we’re big enough to get the deals we want.”  He does believe however that smaller startups are going to be harmed if net neutrality goes away, and that it is in the ISPs “long-term interest” to respect net neutrality principles, but “The Trump FCC is going to unwind the rules no matter what anybody says.”

While people outside of the US might think this isn’t a problem, the issue is slowly creeping out to other countries as well.  China already censors their internet to keep news away from the general public, and even Prime Minister Theresa May has refused to rule out censoring the internet. “I think what we need to do is see how we can regulate,” said Prime Minister Theresa May.  While May didn’t give an explicit commitment that she condoned outright censoring, she had decided that she would “work with the companies” to help stop the widespread of fear and terror after the latest of the London Attacks.

So yeah, it’s not looking good for the internet out there. Hopefully, at some point, the cries of the masses will be heard.