At a time when investments are drying up and VCs are “hiding under the table“, many blue collar jobs are being automated out of existence, and some movement would suggest that even human writers may eventually be on the chopping block  (erp!), there are plenty of immediate tech-sector dangers for us to worry about. Threats to net neutrality shouldn’t be a major source of anxiety. Many companies and media concerns argue that they should be, especially in light of AT&T’s recent unveiling of its DirecTV Now streaming service. They may have a point, but I fear they’ve focused on the wrong problem.

How AT&T Has Ruffled Some Net Neutrality Feathers

First, in case you’re new to the concept, a quick and dirty definition: “Net Neutrality” suggests that the infrastructure of the internet—from backbone systems built by companies like Cisco, ARRIS, and others, to ISPs like Comcast, Google Fiber, and AT&T—should treat all internet data equally. Netflix shouldn’t be able to pay Cisco to pass their data through faster or ahead of other data, for example, and Comcast shouldn’t make it any easier to access FunnyOrDie.com than CollegeHumor.com.

There have been some hiccups along the way, but for the most part net neutrality has been fairly robust, at least in North America and much of the developed world (since the World Wide Web grew large enough to ensnare us all). We’ve been free to choose our own online content, even if we’re notoriously bad at choosing, with corporate interference limited to advertising, headlines, and algorithms. Essentially, any shit we want to find, anywhere we want to find it, should flow through the pipes at roughly the same speed as all the other shit.

As far as we can tell, it does. AT&T hasn’t announced any intention to change that with DirecTV NOW.

The service is basically an internet-based delivery system for traditional TV; instead of a cable or a dish from someone like AT&T-owned DirecTV, you get 100+ broadcast and cable TV channels streaming to most of your internet-connected devices (Roku TVs and boxes, PlayStations, and some other devices aren’t supported as of launch time). You can find pricing details and channel lineups from their site or anywhere on the web–what interests us here is the Zero Rating scheme the company has announced.

In a move that largely mirrors T-Mobile’s Binge On deal—which has also been accused of destroying net neutrality—AT&T Wireless customers will be able to stream DirecTV NOW channels and programming to their tablets and smartphones without it counting towards their monthly data limits. The data isn’t treated preferentially in the pipes, but AT&T is picking up the bill for its own data while charging consumers (sort of) to access Netflix, Amazon streaming video, etc.

T-Mobile’s Binge On partners get the same deal, with their data passing through to customers’ phones and tablets without any uptick on their data usage. The difference is that T-Mobile has partners with most of the largest content providers (and many smaller ones), and has repeatedly said that it is open to partnering with any provider. On the other hand, AT&T owns the DirecTV NOW service and has no explicit plans to provide the same “zero rating” offer to data from other content providers. 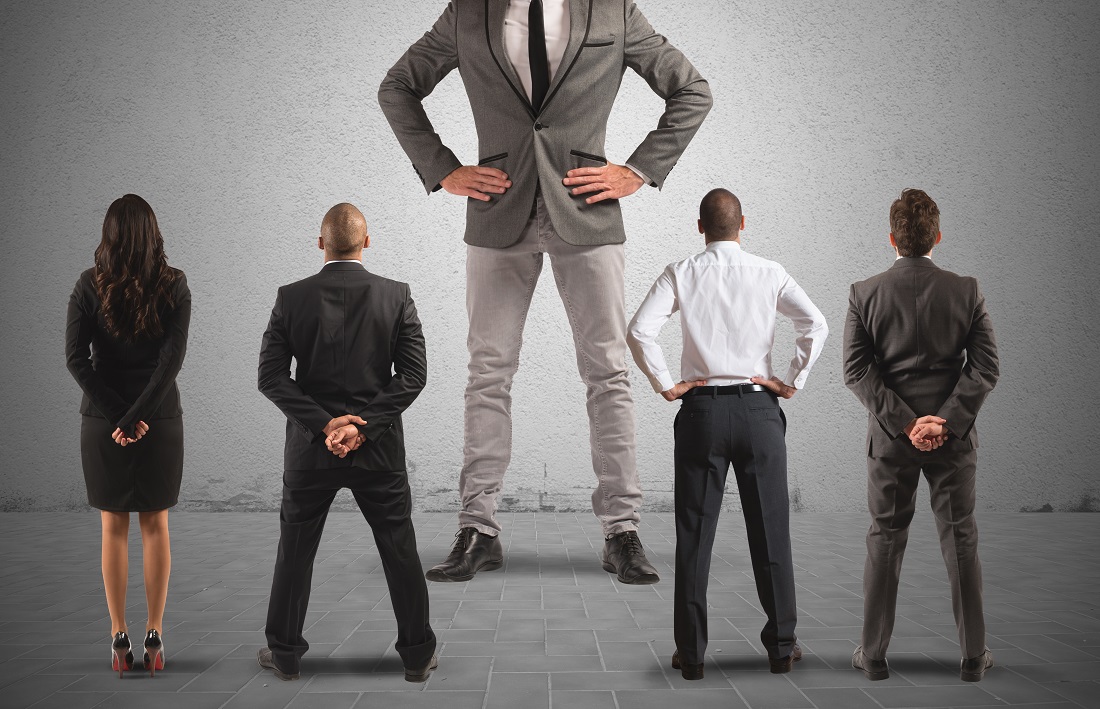 The issue, according to the alarmists, is that zero rating reduces competition by making some content cheaper than others. For instance, if I can watch DirecTV NOW on my phone without hitting my data limit, but can’t watch Netflix without risking an overage fee/throttling (because Netflix is technically an AT&T/DirecTV NOW competitor), I’m more likely to choose DirecTV, and AT&T has achieved an end-run around net neutrality. They haven’t messed with the pipes they own, but they’ve incentivized me to use those pipes in a way that helps their business and hurts their competition.

I’m down with preventing the for-profit companies in control our necessary infrastructure from dictating how we use that infrastructure, especially when those companies face little to no competition in many markets. If AT&T U-verse (home internet) suddenly wouldn’t let me catch up on my Care Bears and Cousins, I’d be pissed. But that isn’t what they’re doing, and there are other reasons to hold off on grabbing the pitchforks…at least until you get to the end of this article.

No one is going to give up on House of Cards just because they can watch HGTV for free on their tablet. They’re more likely to watch it on a full-size, WiFi-connected TV—like they fucking should in the first place—but that’s about it. Anyone who watches so much streaming video on their phone that they regularly run up against their data limit–which is the only time DirecTV NOW starts to see an advantage–is going to keep watching whatever it is they’re already hooked on.

There might be a bit of a content shift simply because AT&T is the first major player to offer live show streaming to smartphones and tablets (Sling TV is similar, but has a much smaller channel selection and is more expensive, channel-for-channel; PlayStation Vue is the most comparable service for at-home TV-over-Internet, but won’t let you stream over 4G). If channel surfing makes a comeback, this time on smartphones, public transportation riders might be less apt to let YouTube’s autoplay run on and on. But if consumers choose to go back to the old days of picking up shows halfway through, sitting through commercial breaks, and needing to schedule their lives around shows’ airing schedules—and I don’t think they will—that is a choice consumers ought to have. And that choice won’t be influenced by the fact that DirecTV NOW is guaranteed to be free while YouTube might cost a bit if you go over your data limit. 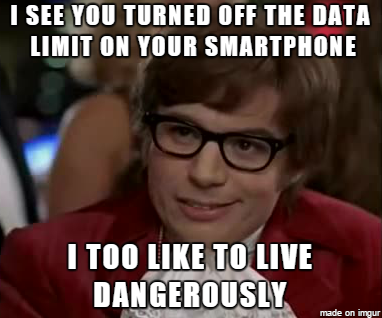 If it ever did get to a point where a sizable number of AT&T Wireless subscribers were being forced to ditch the streaming shows and services they wanted because of high costs, they aren’t likely to find replacement content on DirecTV NOW. Instead, they’ll find replacement cellphone providers so they can stream what they want to stream at whatever price point they can handle. If AT&T makes it difficult for its wireless customers to access the data they want, it will only hurt AT&T, because free markets work pretty well when there’s choice and competition.

So all the hand-wringing over zero rating is, if you ask me, a lot of fretting over nothing. What we should really be worried about is AT&T’s plans to take over content production, completing their vertical monopoly and inhibiting competition in a truly substantive and dangerous way.

…and by “totally fucked,” I mean marginally worse off than we are now.

The story of media conglomeration isn’t new. It has been happening for decades, and various charts, graphs, and memes make the rounds to remind us of the few major companies that control most of what we see and hear. The internet changed things to some degree, but it’s still true that a handful of mega-corporations own most of the channels, shows, sites, and media outlets that occupy our screens.

That in itself isn’t fantastic, as it means the diversity of voices to which we’re supposedly being exposed are all actually culled by the same few shadowy figures at the top. It gets worse, though, when the people making the content are the same as the people distributing the content. AT&T already owns a lot of the infrastructure used for modern media delivery–from its 4G network to its phone lines to its DirecTV satellites–as well as the consumer services that use this infrastructure (AT&T Wireless for 4G, AT&T U-verse for home internet, DirecTV for television—hell, you can still get an AT7T landline if you want). Its proposed acquisition of Time Warner for $85B would give it top-to-bottom ownership of media from the point of creation to the point of consumption, and that could be scary. 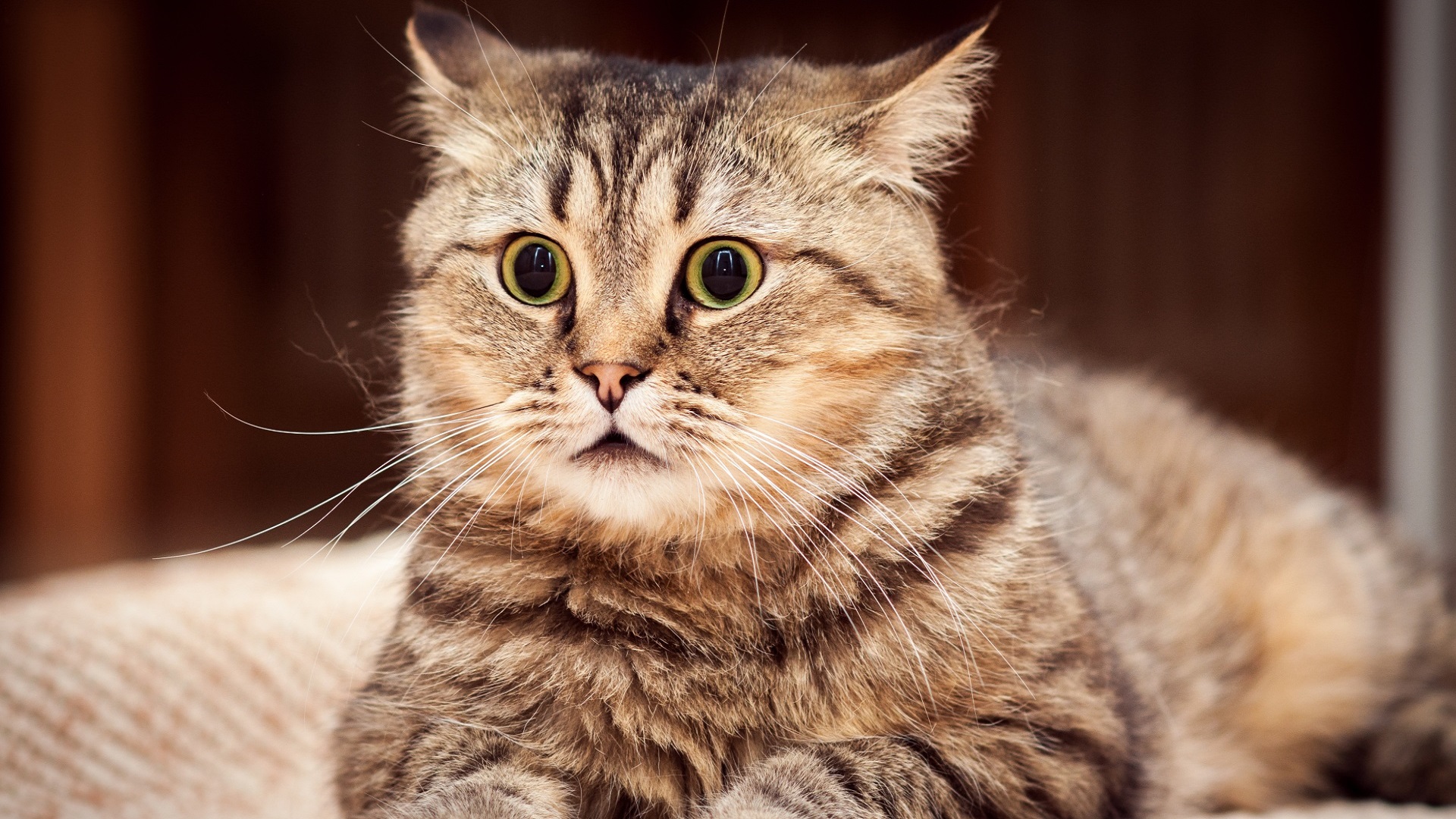 Time Warner owns HBO, Turner Broadcasting System, and Warner Bros. Entertainment, Inc.; it is the third largest media conglomerate by revenue, after the Walt Disney Company in second place and…wait for it…Comcast in first, ever since it bought NBC Universal.

“But wait!” you say. “Doesn’t that mean Comcast is pretty much a vertical monopoly, too, since it owns lots of media production as well as the infrastructure as well as the consumer services used to deliver media over that infrastructure???” Why, yes! And until Time Warner sold off its cable service division to Charter earlier this year, it was also a vertical monopoly of sorts. AT&T has a more perfect and complete monopoly with its 4G network and Wireless service, but it’s not really trying to do anything at which other media conglomerates aren’t already taking a shot.

This isn’t AT&T’s first rodeo, either. I won’t give you a history lesson here, but if you check the company’s Wikipedia page, it does a great job of breaking down the dizzying spin or mergers, acquisitions, breakups, spinoffs, and more mergers and acquisitions that built the AT&T we know today. This is all business as usual, whether it’s the 19th century or the 21st.

The difference now, however, is that the internet has more populist potential than any media that came before it. Minimal investment is required to create and disseminate media to a global audience, and the infrastructure needed is minimal, too, relative to the demands of television and even cell phones. AT&T’s acquisition of Time Warner could potentially allow it to severely limit consumer choice—think Season 2 of HBO’s Westworld only available to AT&T customers—which could become a vicious cycle of increasing monopolization over content delivery, infrastructure provision, and content creation.

Choice is already limited by the limited monopolies enjoyed by our ISPs and, to a slightly lesser extent, our content producers. Allowing one of those monopolistic corporations to gain end-to-end power throughout the industry is a threat to the delicate and limited balance we currently have, and that is what should have our hackles up.