Smartphone naysayers come in all shapes and sizes.

Loius C.K. believes smartphones are making a whole generation less empathetic and distracted from doing the things that make us fundamentally human.

OnePlus had a slightly more materialistic grouse with the smartphone. They set out to show (to great effect, in hindsight) that most manufacturers were complicit in inflating the value of their flagship devices. So they set out to offer high-end specifications at mid-range prices.

For those of us unconcerned with existential eccentricities and fraudulent flagships, a little extra storage space in our phones is all we ask. Also, a battery that doesn’t consistently force us to seek out the closest power socket like a junkie looking for his next fix would be nice.

The folks over at Nextbit are looking to address one of the fundamental challenges facing the smartphone industry: constantly depleting phone memories. They intend to do this by tapping into the power of that magical place in the sky where good data goes to live: the cloud. 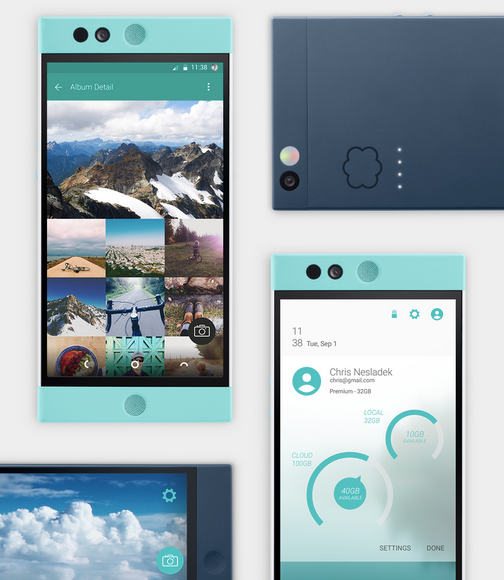 Nextbit initiated a Kickstarter towards the production of the Robin on September 1. At the time of writing, the project has raised over $930,000 with 20 days left to go. The campaign managed to surpass its goal of $500,000 on the first day.

The Robin will run on a Snapdragon 808 processor with 3GB RAM. Its 13 megapixel rear camera has phase detection and dual-tone flash. Power is drawn from a 2,680 mAh battery. These numbers make the phone seem rather mundane. Time to talk about the cloud.

There’s Something About Robin

The Nextbit Robin offers 32 GB local storage and an initial cloud storage space of 100 GB. What its makers believe sets the phone apart — and the reason behind its wildly successful Kickstarter campaign — is the “cloud-first” philosophy it’s built around.

Nextbit claims its phone is capable of intelligently uploading to and retrieving data from the cloud. Apps and media that haven’t been accessed for a while are pushed to the cloud automatically in order to create space locally. These can be downloaded over a WiFi connection when the phone is plugged in to charge. No data is lost; game progress, app settings, and other essential information is preserved. Additionally, the phone is able to serve up lighter versions of backed up photos until asked to access the original resolution in which they were stored.

The Nextbit Robin attempts to solve the storage challenge by facilitating seamless interaction between locally stored data and cloud servers. However, it’s premature to claim they’ve managed to solve the problem conclusively.

Ask Jennifer Lawrence, and she’d probably choose a 128 GB microSD card over the Robin’s 100 GB of cloud storage. Hacks in the past have shown that cloud servers aren’t exactly Fort Knox-level secure at this point. While there’s been an outpouring of positive responses to Nextbit’s Kickstarter, convincing customers that their data (some of which they won’t explicitly choose to upload to the cloud) is safe, and then actually making it safe, will be an uphill task.

Imagine remembering about your encounter with the quadruple rainbow a couple months later. You hype your friends up about it while rifling through your file explorer, only to realize that the image of the rainbow is now in the cloud.

You could download the image to your phone in a jiff over a WiFi connection. But if you don’t have access to WiFi, you would end using up mobile data to access an image that could’ve just remained on your phone. Now imagine doing that multiple times for not just images, but all kinds of data.

There’s such a thing as being too smart and the Nextbit Robin may be an example of it. The notion of a phone that’s able to suss out which data is required either locally or in the cloud may be appealing, but there’s a few kinks to iron out before the feature makes practical sense. 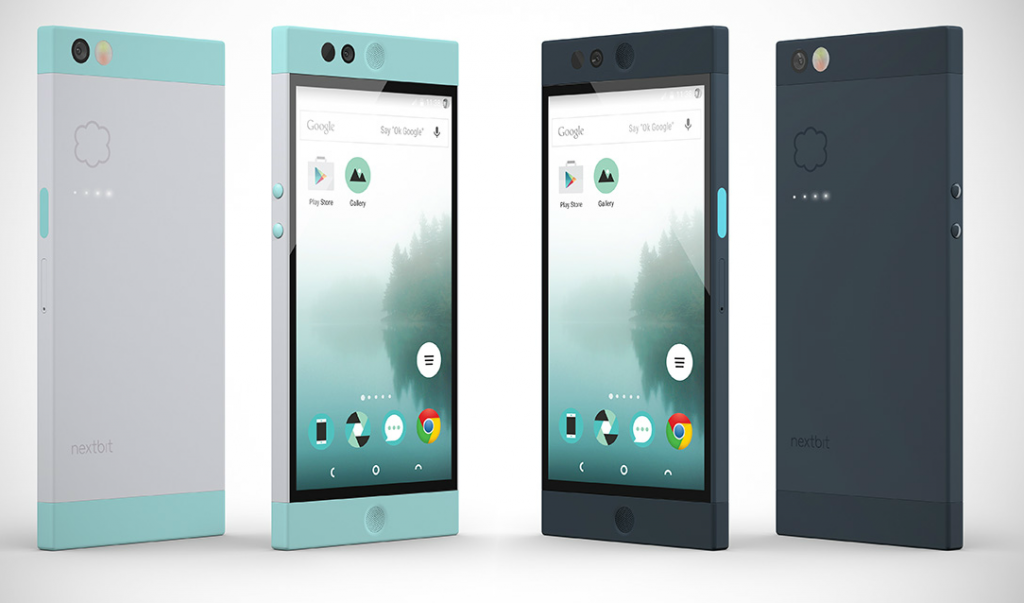 A little more than a year ago, Amazon made its foray into the smartphone market with the Fire Phone. One of the primary selling points was Firefly, using which it was possible get information about an article by simply aiming the phone’s camera at it. If available online, users could then purchase the item by simply pressing the ‘Buy’ button on the phone (yes, the thing had a Buy button) using links generated by Firefly. While the Google Goggles-esque feature made for an interesting proposition, it wasn’t enough to sell units of the phone. A few months after launch, the price of the Fire Phone fell to $0.99 on contract. Its sales were discontinued recently.

The Nextbit Robin might suffer ‘Fire Phone Syndrome’. Amazon’s first phone could’ve just as easily been an app meant to obtain product information and links to buy them online. Instead, they chose to build a phone around the feature. In the same way, Robin’s intelligent cloud storage features could’ve been bundled into an app; the features offered don’t necessitate the creation of a standalone device.

That said, the Robin may just be able to get away with the gimmick thanks to being a really good-looking phone with above average specifications. There’s also a fingerprint sensor on board (on the side of the phone, interestingly), which isn’t usual for a phone that costs $399.

There’s no doubting that the cloud is the future of storage. However, it appears we don’t really have it figured out as far as integrating it at a systemic level goes. Cheaper and faster data plans may be what it takes to allow that to happen. Until then, we’re going to have to wait and see how the Robin experiment plays out to see what direction the technology will take.